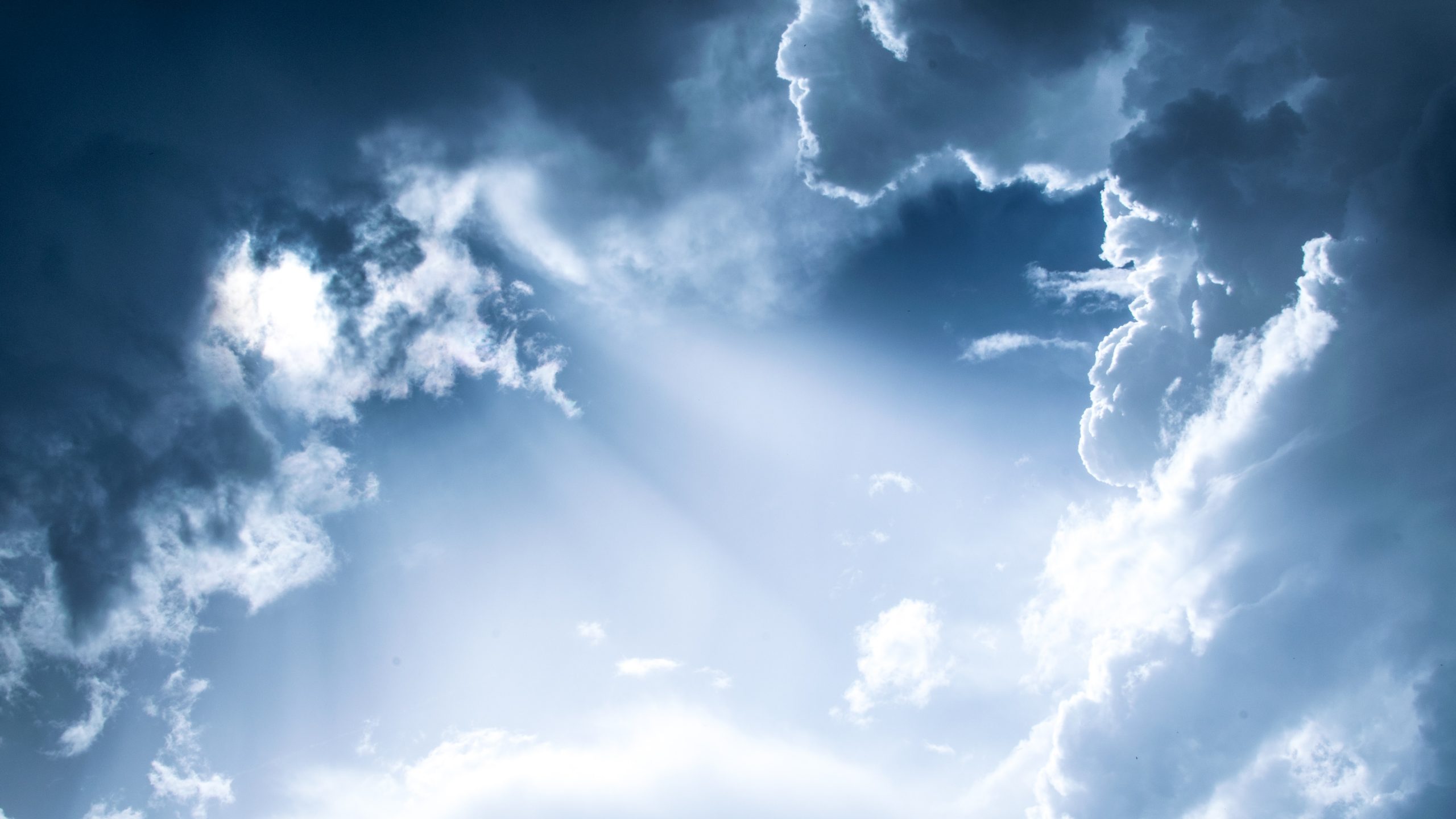 After an action-packed weekend, the dust is settling.  Opinions vary; news and rumors are abound. The data seems to suggest turbulent times ahead. According to some exchange’s data sets, Bitcoin pierced the Ichimoku Cloud. What does this mean?

To make sure we’re getting everything straight, let’s recapitulate.

Weekend Of Wonders In Bitcoin

The Bitcoin network’s hash rate fell by half following a series of blackouts in China. Which should make us think about centralization. Also in the Asian market, a single wallet sold 8K BTC. Plus, fear took over when an anonymous account said that the U.S. Department of the Treasury was about “To charge several financial institutions for money laundering using cryptocurrencies.” This, of course, didn’t happen.

On Sunday, a drastic fall saw Bitcoin going from $60K to $51K. That generated liquidations worth over $10 billion in futures positions, a new record that almost doubles the previous one. And, about 90% of those, were forced liquidations on long positions.

The outlook for the week ahead is interesting, to say the least. Bitcoin already bounced to the $55-56K range, cryptocurrencies’ total market cap is well above the $2T mark, and the market seems healthy. According to some analysts, this movement is exactly what Bitcoin needed:

“You actually want bitcoin to take another leg lower this month. That’s ideal bc it kicks off a new $200k cycle run starting May.”

The Piercing Of The Ichimoku Cloud And Its Implications

All of the events above caused the piercing, and holding above the cloud is generally considered a good sign. However, all of this might’ve been inevitable. To further drive the point of a healthy market doing what it’s supposed to do, let’s quote our sister site NewsBTC:

The cloud in the Ichimoku indicator is best described as a support line. If an asset goes too far high up the cloud, it could mean that it is overbought.

But if Bitcoin is steadily recovering within the cloud, then it suggests it is seeing healthy and stable accumulation.

Will Bitcoin steadily recover within the cloud this time? We’ll have to wait and see. Especially considering that the piercing of the cloud didn’t happen in all exchanges. For example, notice how the candles only slightly touch the border of the cloud – the leading span A – in this chart from Bitbay: 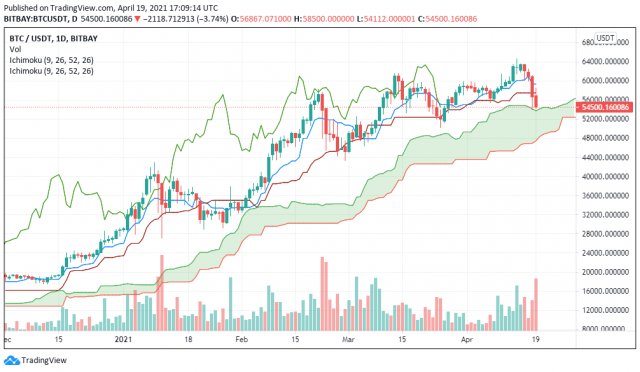 And compare it with Binance’s chart for the same period. We can clearly see the piercing of the Ichimoku cloud here: 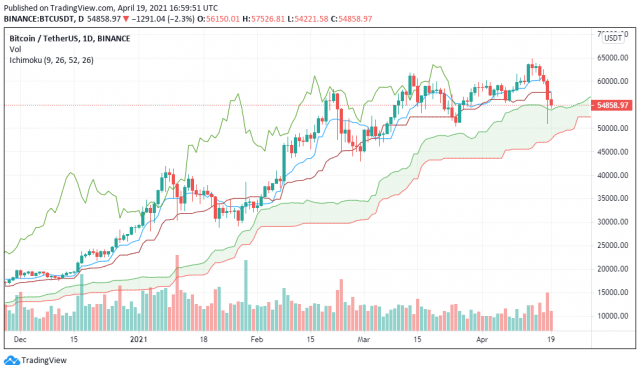 It seems like the weekend’s sell-off wasn’t as intense in some of the exchanges. It seems like there weren’t enough orders of liquidity on BitBay to generate the same effect.

What Does Piercing The Cloud Mean?

It should be noted that the cloud is considered a great indicator for trending markets, and a poor one for consolidation periods. Is Bitcoin in a trending market or is it consolidating? In general, the Ichimoku Cloud represents support and resistance. The piercing can indicate a reversal in trends, but a period of testing support and resistance inside the cloud usually follows it.

The reversal is in no way guaranteed and, after that testing, depending on its results, the market can do the opposite and skyrocket.

Only one thing’s for sure, in traditional markets it’s advised not to trade while the asset is inside the Ichimoku Cloud. But we’re not even there yet. Let’s keep our eyes glued to the charts and see what happens. The week ahead is going to be interesting.