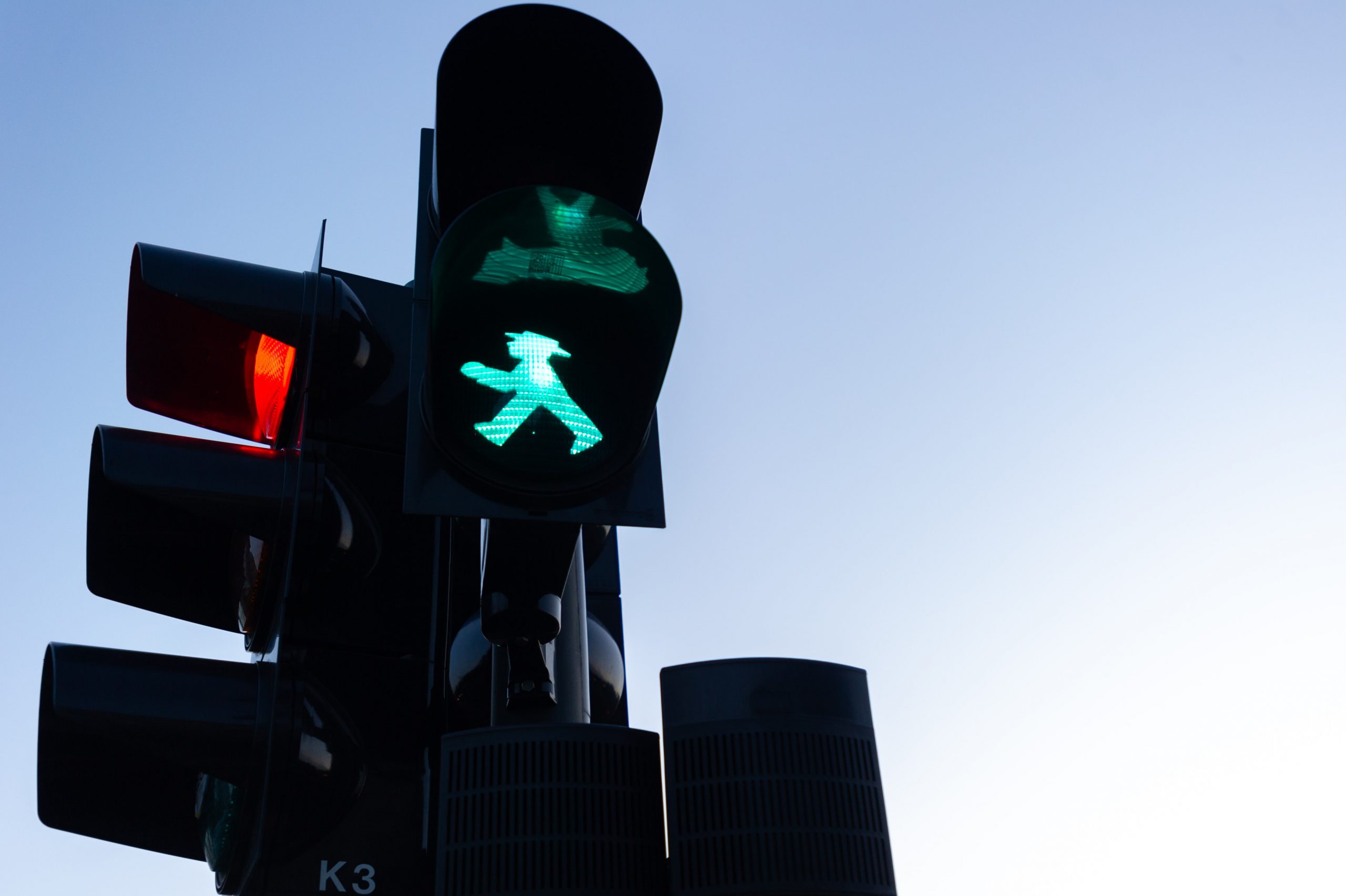 Bitcoin and the aggregated cryptocurrency market are currently consolidating after bearing witness to some explosive volatility this past Saturday.

These highs were not hit for long, however, as the selling pressure seen here ramped up and sent both BTC and ETH reeling lower.

Bulls were able to guard against a decline beneath $11,000, and it has been trading sideways ever since.

It is important to note that the crypto has remained above multiple key levels, including its “Ichimoku Cloud” and its crucial weekly support at $10,500.

At the time of writing, Bitcoin is trading up just over 1% at its current price of $11,250. This is around the price it has been trading at since the $12,000 rejection.

Bulls may soon move to catalyze some further upside, as there isn’t much resistance between BTC’s current price and $11,700 – which is a historical resistance level.

If this level is broken above in the near-term, it could provide the crypto with a boost to its macro market structure that allows it to climb significantly higher.

One factor also working on buyers’ favor is Bitcoin’s ability to remain above its Ichimoku Cloud.

While speaking about this, an analyst noted that while it remains above its monthly cloud, there isn’t enough data to understand what a break below it will entail.

“1M BTC: back above the Cloud for now… not really enough data for Cloud on this TF,” he explained.

Analyst: BTC Remains Bull Biased as Long as It Holds Above $10,500

The Ichimoku Cloud isn’t the only support level that Bitcoin is holding above.

Another trader explained that the $10,500 region is crucial for bulls to defend, as BTC remains bullish as long as it trades above this level. 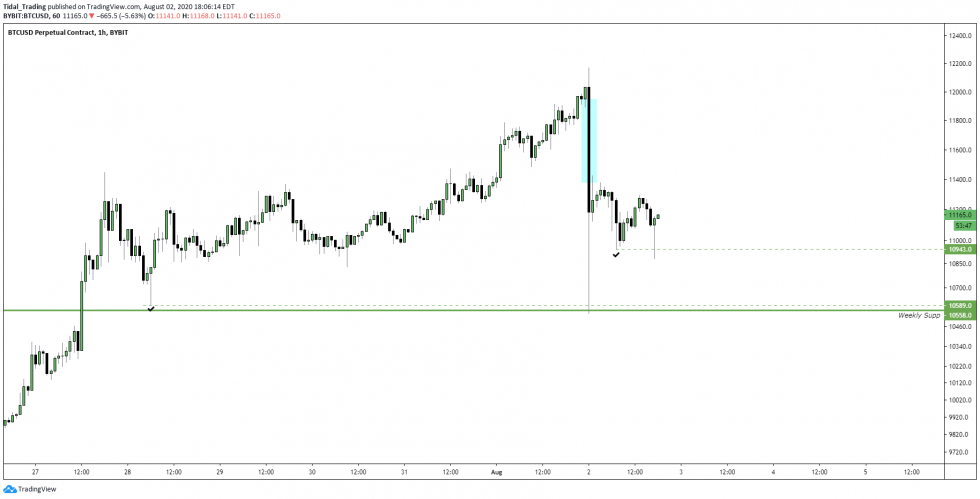 He further notes that a high time frame close beneath this level may be enough to invalidate its macro strength.