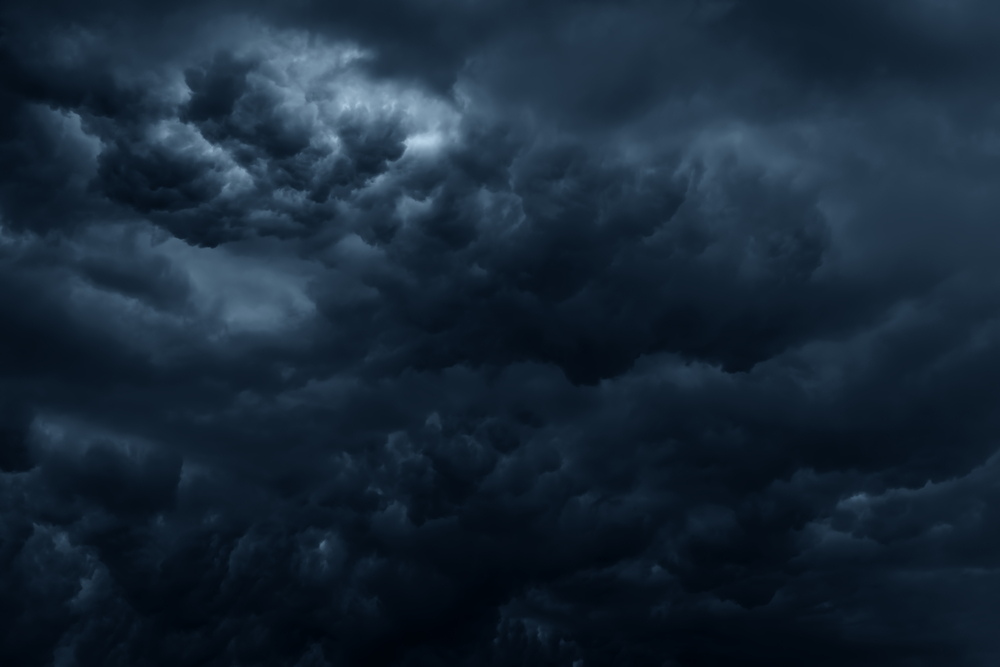 Bitcoin Will Confirm a Massive Bearish Distribution Pattern if it Breaks $8,600

Bitcoin and the aggregated cryptocurrency market have flashed some immense signs of weakness throughout the past several days.

This weakness first began earlier this past week when BTC pushed to highs of $10,050 before facing a firm rejection that sent it tumbling down to $9,000.

From this point buyers were able to guard against further downside, but the damage was done, and bulls lost the edge they previously had over bears.

It now appears that the benchmark cryptocurrency could be on the cusp of posting a massive downside movement that fundamentally alters its macro market structure.

In order for this bearish possibility to be confirmed, however, the crypto would need to decline beneath $8,600.

At the time of writing, Bitcoin is trading down just under 4% at its current price of $9,100.

The support at $9,000 has proven to be quite strong in the past, so it remains a possibility that buyers step up and defend against a decline beneath this level.

One analyst recently pointed out that $8,600 is a critical level to watch in the near-term, as a break below it would confirm that Bitcoin has been forming a massive distribution channel over the past several years.

“BTC Weekly: $8600 key level imo. Break below confirms distribution top,” he said while pointing to the chart seen below.

Here are the Factors Suggesting a Decline Beneath $8,600 May Be Imminent

There are a few bearish factors currently working against Bitcoin’s buyers.

Another analyst pointed to the fact that this latest dip caused BTC to break below its bullish cloud support. He notes that this makes a rejection at the cloud’s lower boundary likely, and could cause the cloud to form a “death cross.”

“Price lost the support of the cloud. Bearish bias until price manages to reclaim it by closing back inside/above it. Would not be surprised to see: – Retest of cloud as resistance (93xx) – Rejection – Cloud to death cross (turn red),” he explained.

The culmination of these events does suggest that further downside may be right around the corner.