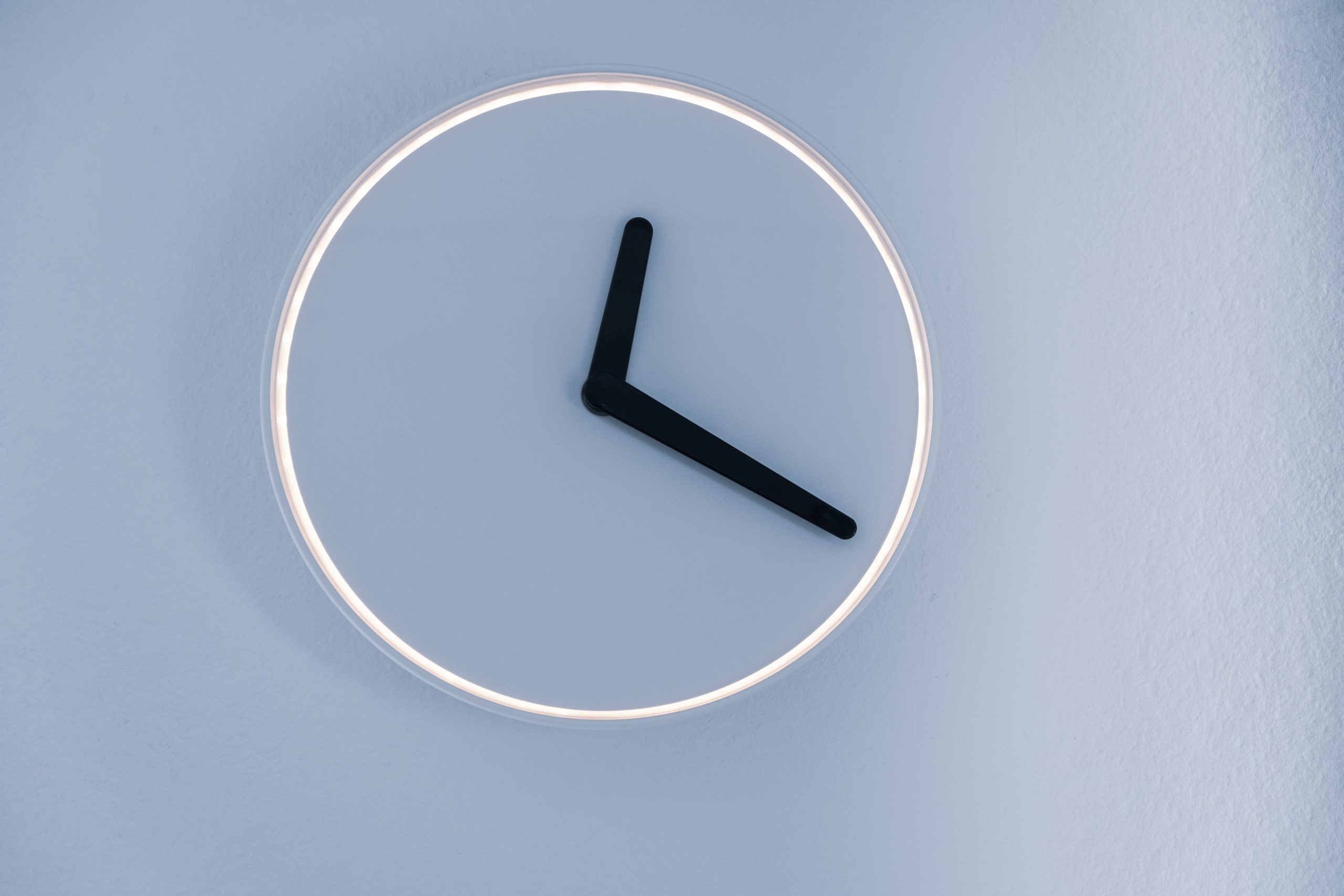 A Storm is Brewing: Bitcoin to See Massive Volatility Due to These Factors

Bitcoin and the entire crypto market have seen some tempered momentum this morning, which has come about following a long bout of trading within the lower-$30,000 region.

At one point yesterday, bears were even strong enough to force the crypto below $30,000, but the buying pressure here was significant and helped catalyze a rebound.

One trader explained that he is now watching for an explosive near-term movement, with $42,000 being a potential upside target and $20,500 being his downside target.

At the time of writing, Bitcoin is trading up over 5% at its current price of $32,150. This marks a notable surge from recent lows of $29,800 that were set yesterday afternoon.

The rebound from these lows highlights just how significant the buying pressure below $30,000 is and may also signal that BTC is poised to see further near-term upside in the days and weeks ahead.

So long as BTC can maintain this momentum, the next key resistance to watch is $33,000. A break above this could lead it to rocket higher.

Analyst: BTC is Bound to See Some Massive Volatility

One analyst explained in a recent tweet that he is watching for some massive near-term volatility. 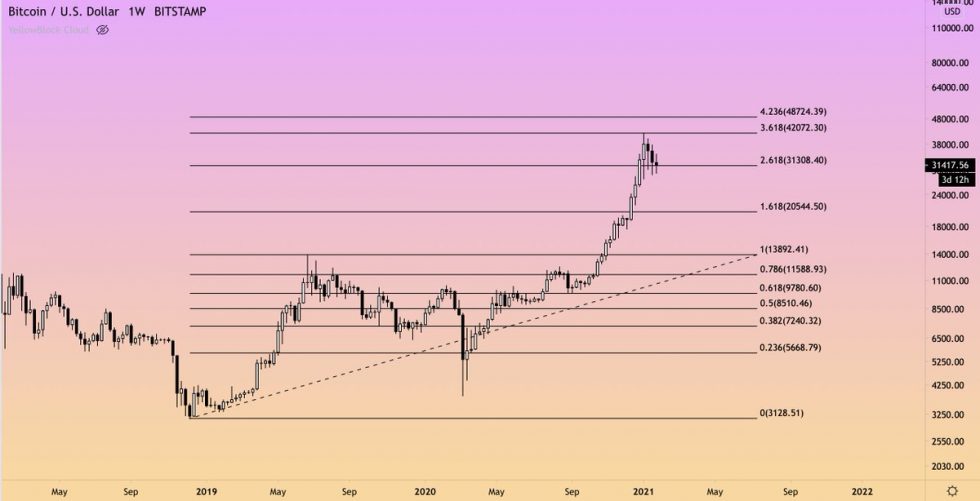 The coming few days should provide investors with serious insights into where Bitcoin and the aggregated market will trend in the days and weeks ahead.