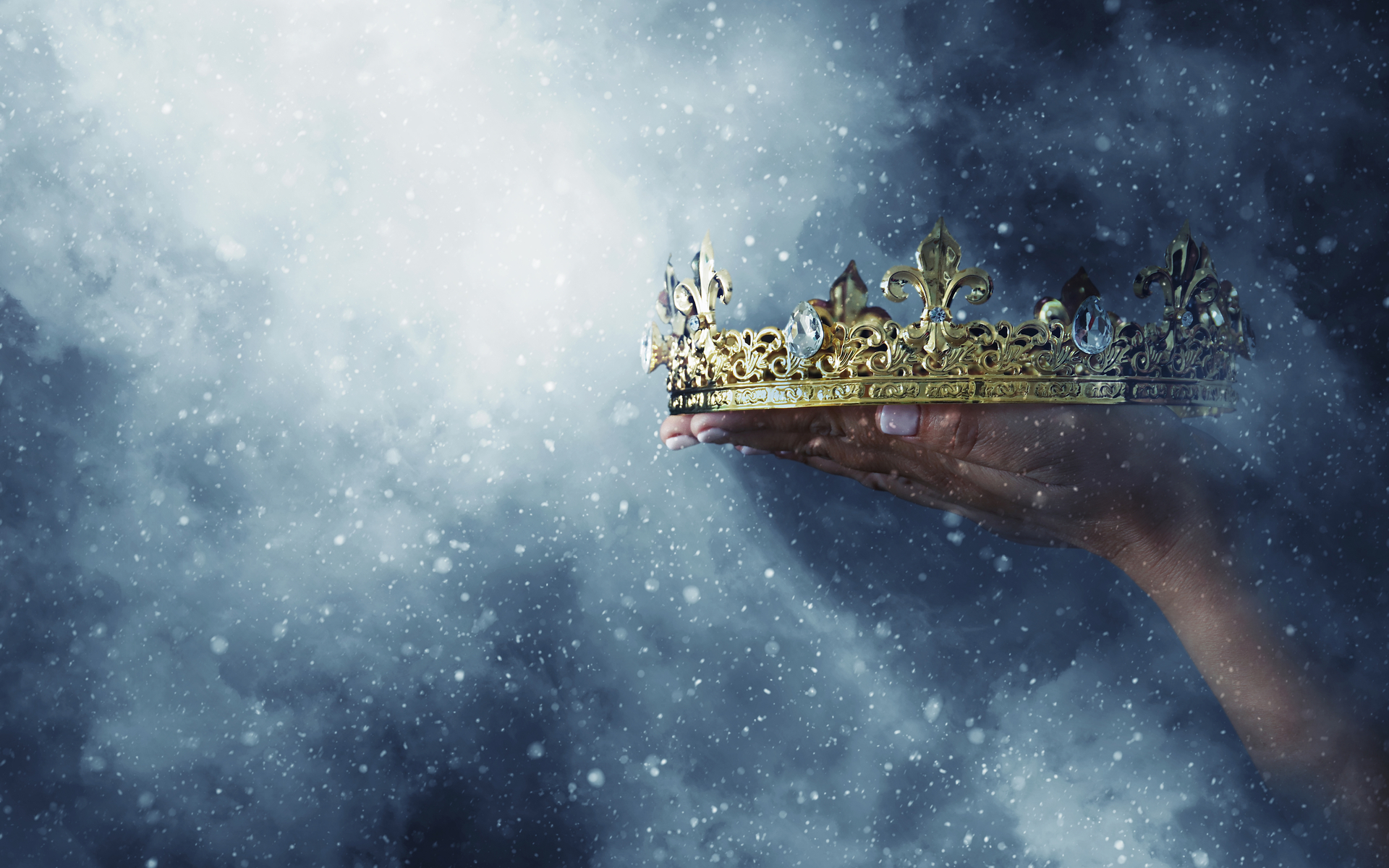 ABC Wins Race to BCH Ticker (At Least on Huobi)

Over the past week, all eyes have been on the Bitcoin Cash (BCH) hardfork and the hash war between competing factions ABC and SV. Now, ABC has won the war on one major trading platform.

According to an official tweet from Huobi Global, the ABC version of Bitcoin Cash has won the race for the prized title on its trading platform.

Bitcoin ABC will be re-designated BCH, with the following official statement:

Huobi Global has confirmed that the team behind the AB version of Bitcoin Cash (BCH) has set up a checkpoint that allows us to ensure that two-way replay protection is in place. BCH ABC, the longer chain, will be retained for the designation of BCH. And, we will be designating the SV version of BCH as BSV.

Therefore, ABC has officially ‘won the war’ — at least as far as Huobi is concerned.

ABC Version Of Bitcoin Cash (BCH) To Be Re-Designated BCH:

Huobi Global has confirmed that the ABC version of Bitcoin Cash (BCH) will be retained for the designation of BCH.

Now, BSV tokens will be distributed on a 1:1 basis to everyone who held Bitcoin Cash (BCH) before the hardfork, based on a snapshot taken at 00:40 Singapore time on Nov 16.

Huobi closed out its tweet by also reminding users of the fun fact that cryptocurrency trading is a volatile endeavor, especially when hard forks are involved. “The hard fork may still cause sharp fluctuations in market prices,” the exchange notes. “Please pay attention to trading risks and proceed with caution.”

The Bitcoin Cash hard fork has not only caused prices in the forked coins to fluctuate wildly but also has been speculated as the primary cause for Bitcoin (BTC) falling through critical support at $6000 to approximately $5,500. It remains to be seen whether or not the hard fork settling will cause BTC to ‘Bart’ back up or fall to even lower levels.

What do you think about Huobi crowning ABC the BCH winner? Let us know your thoughts in the comments below!