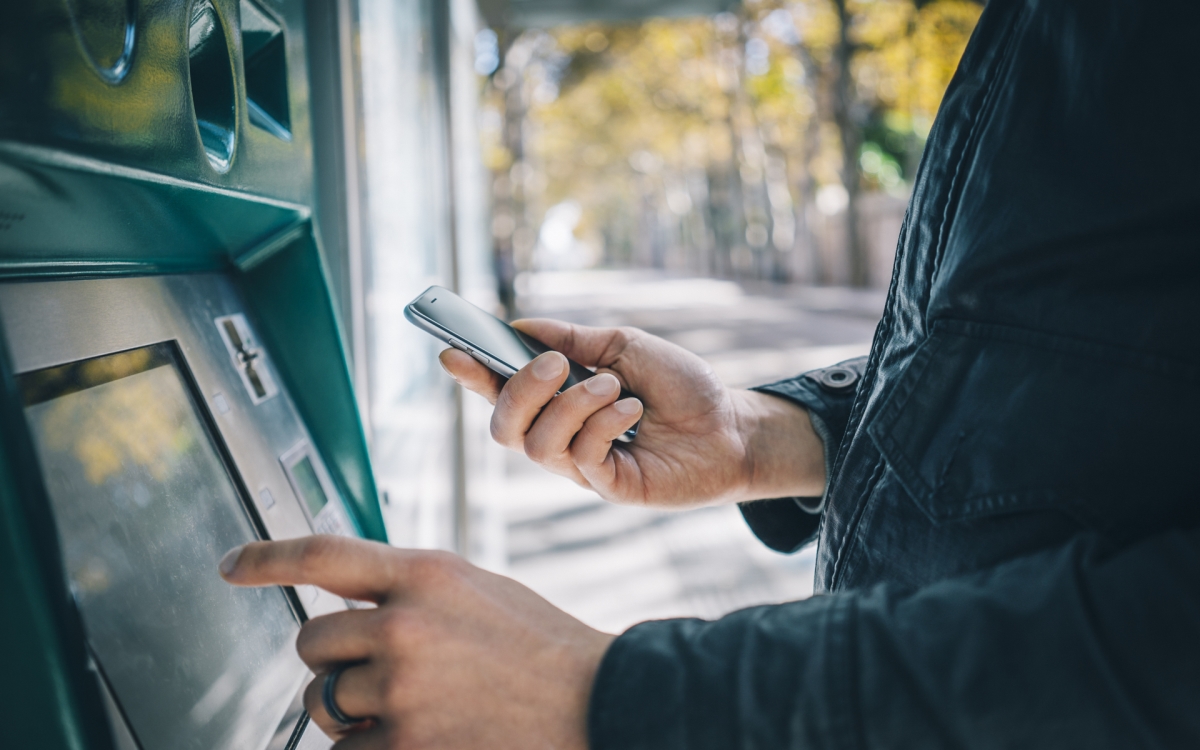 Does Abra Pose a Threat to the Bitcoin ATM Industry?

As Bitcoin apps such as Abra increasingly bridge the fiat gap by providing more options to buy and sell Bitcoin, could physical BTMs become obsolete?

Yesterday, Abra, a Bitcoin-based remittance app that allows users to cash out national currencies via pre-selected Tellers, announced the addition of Bitcoin as a usable currency.

Although Abra has always been powered by Bitcoin, the new addition will allow users to buy, store, transfer and spend Bitcoin directly as they would with USD or EUR. 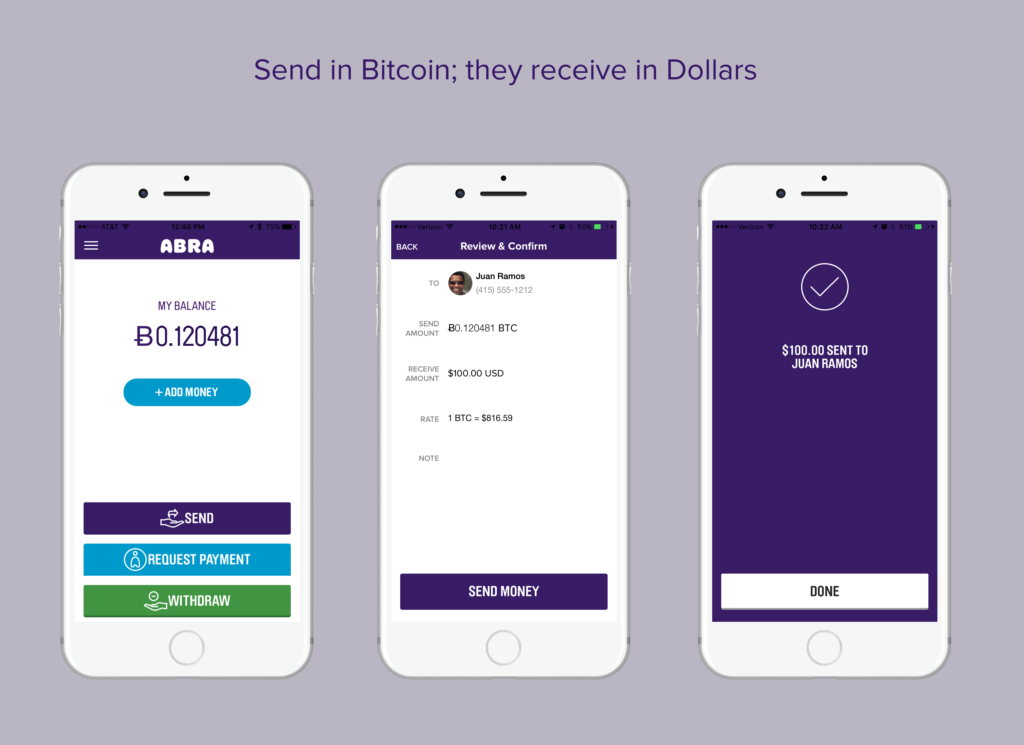 Now users can buy Bitcoin directly with their bank account with no fees for customers in the U.S. and the Philippines, a major remittance hub where Abra has over 1,000 supporting “Tellers” providing cash in/out services.

Users can also shop at any Bitcoin-enabled merchant through their Abra wallet and make a transaction to and from any Abra user or external wallet around the world. The startup also announced the additional support of over 50 local currencies worldwide and the ongoing development of their international Teller program.

In the announcement, the company stated:

We’re committed to our long term vision of simple & secure global peer-to-peer payments. This latest update is the next step in bringing this vision closer to reality.

Planet of the (Bitcoin) Apps

The era of apps like Abra and similar ones like Spare, which make it possible to cash out Bitcoin into fiat at local stores, could provide an additional boost to global Bitcoin infrastructure.

But could this come at the expense of existing Bitcoin ATMs, which have recently surpassed the 1,000 milestone globally. 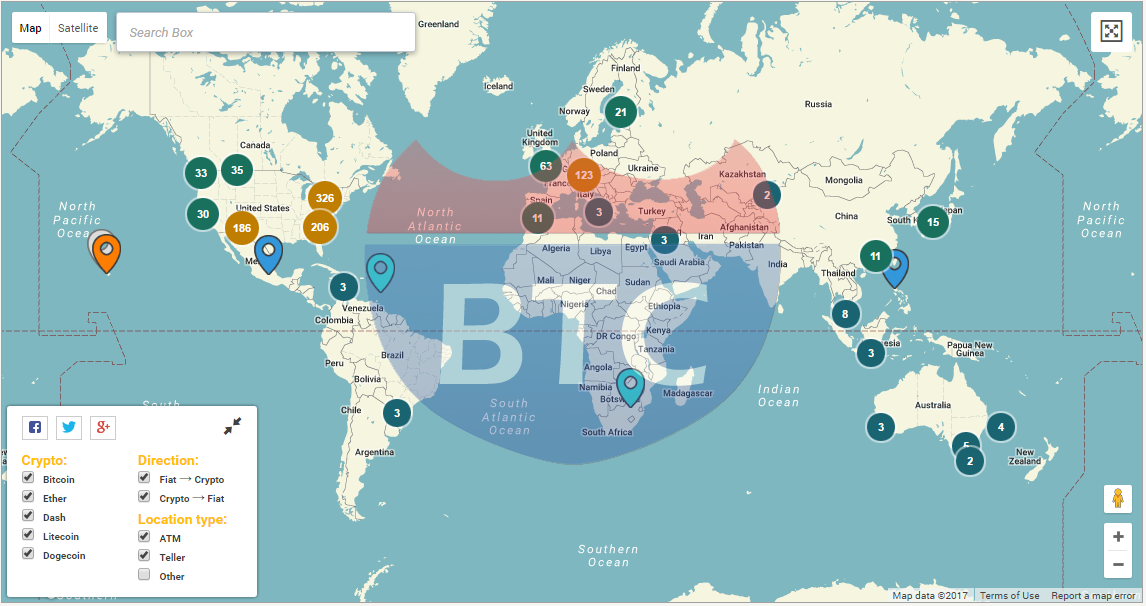 For one, these apps provide multiple advantages for the end-user such as the flexibility of a software-based solution compared to physical BTM machines. Additionally, only 35% of BTMs support both cash in/out operations while these apps support both.

BTM fees are also relatively high, as the average fee is around 8%, according to online resource CoinATMradar, while Spare, for example, charges $2-3 USD commission.

‘Meeting with Someone Face to Face is a Totally Different Story’

Nevertheless, physical Bitcoin teller machines might not be going anywhere for a while, according to the founder of CoinATMRadar “Vlad,” who has been closely monitoring the industry since the beginning.

“…It is good there are potential alternatives, but I don’t think they will influence ATMs a lot,” he told Bitcoinist. “While we are in the infancy stage, all types of access services will grow in the nearest future. The number of ATM installations is accelerating, which means they’re mostly profitable and demand is increasing.”

In a such a nascent market, there could indeed be room for many types of cash in/out solutions based on user preference and specific features from various Bitcoin ATM companies. 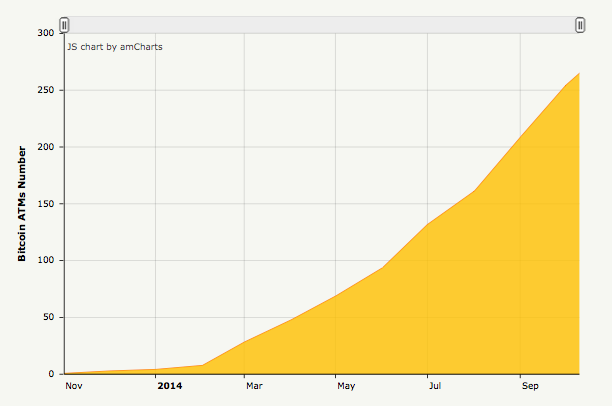 “First of all, [Bitcoin] ATMs are 90% buy operations, only ~10% is sell — the ones which Spare potentially can compete,” he explained. “But there is much more to it than this. ATMs are autonomous, but meeting with someone face to face is a totally different story.”

Furthermore, Vlad believes that KYC/AML compliance among the distributed agent network is a “mess,” while adding that some Bitcoin ATMs are starting to offer even lower fees than $2-3.

When asked if such apps are posing a threat to the Bitcoin ATM industry, he replied:

I don’t feel it will have any major impact on ATMs.

Do you see many types of Bitcoin cash in/out solutions coexisting in the future?  Let us know in the comments below!