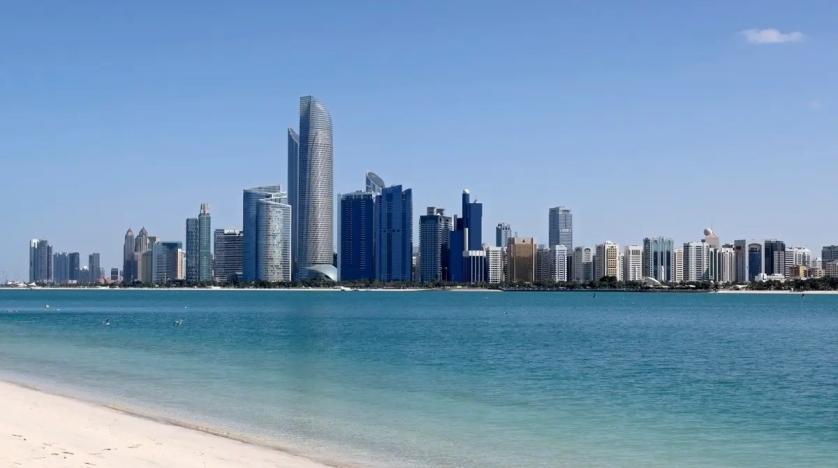 The Middle East has risen to prominence as a favored location for cryptocurrency exchanges, with Kraken becoming the latest to be granted a license by the Abu Dhabi Global Market (ADGM).

Kraken is the first worldwide virtual asset exchange group to get a complete financial license from the ADGM in the United Arab Emirates, the company claimed.

Kraken MENA’s (Middle East and North Africa) mission is to give access to virtual assets through regulated funding, trading, and custodial services in UAE dirhams.

Curtis Ting, Kraken’s managing director for Europe, the Middle East, and Africa, stated in an interview with CNBC’s Dan Murphy:

“We’re ecstatic to be able to establish our operations directly within the ADGM [Abu Dhabi Global Market] to operate a virtual asset platform that will finally offer Dirham pairings to regional investors.”

Ting emphasizes the need for diversifying trading pairs to local currencies in global markets rather than relying just on the US dollar or British pound.

Kraken intends to leverage the new operating license in Abu Dhabi to improve its integration with local banks and payment service providers. This, Ting believes, will assist the crypto exchange in bringing worldwide liquidity to the United Arab Emirates market.

Kraken, which currently has over 8 million users worldwide, is scheduled to begin operations in the second or third quarter of this year, according to Dhaher bin Dhaher, Chief Executive Officer of the Abu Dhabi Global Markets Registration Authority.

With countries around the world adopting a hard line on cryptocurrency legislation, virtual asset service providers are eager to expand their operations in the UAE due to the country’s “progressive posture,” Dhaher explained.

Kraken was founded in 2011 and is one of the world’s oldest cryptocurrency exchanges. It operates in more than 60 countries, but its recent foray into the UAE demonstrates the company’s regional expansion strategy.

Binance made a similar move a few weeks ago when it acquired in-principle clearance from the Abu Dhabi authorities to operate as a digital asset broker-dealer.

FTX has also set its sights on the oil-rich country, recently announcing intentions to establish a regional headquarters in Dubai.