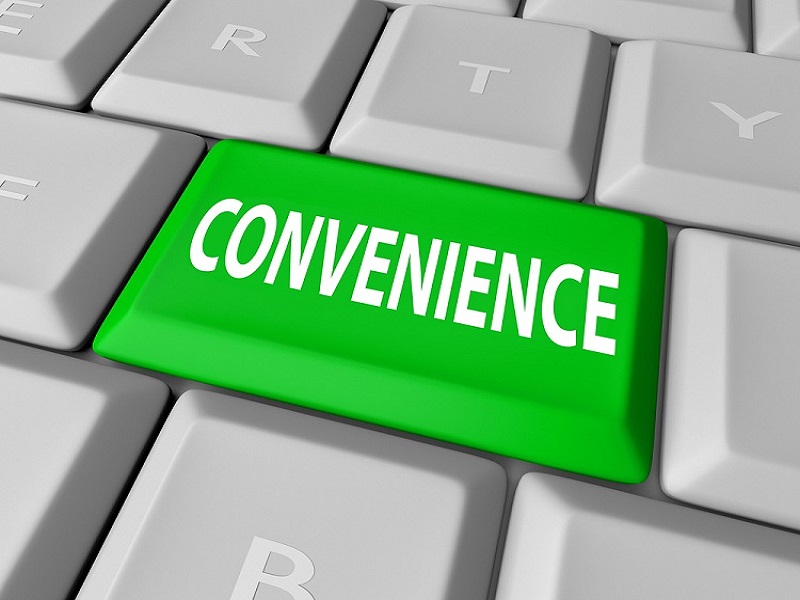 Accepting Bitcoin Made Easier By Tether And GoCoin

As a merchant considering accepting Bitcoin payments, you might find yourself wondering how doing so will benefit your business. Not only does Bitcoin give you a hassle-free option of expanding your customer base on a global scale, but the transactions incur fewer fees compared to traditional payment methods. And if it’s up to Tether and GoCoin, Bitcoin payment processing will become completely free of charge.

Tether has proven to be a unique payment service that protects its customers against Bitcoin’s price volatility. Despite Bitcoin slowly transitioning from its “infantile” stages into globally renowned payment method, there are still hefty price swings on a regular basis. And this is exactly what is putting off a lot of merchants, as they feel it is too risky to accept Bitcoin payments at this point in time.

This is where Tether offers something completely different compared to more “traditional” Bitcoin payment processors. Tether protects against Bitcoin price volatility by backing payments with fiat currency on a 1:1 ratio. Or to be more precise, the company “tethers” a payment reserve to each Bitcoin payment.

But that is not all, as Tether supports three major fiat currencies in the form of USD, JPY and EUR. Because of this fact — combined with the ideology of using Bitcoin as a backend — any deposit made as a “Tether” can be withdrawn in the same amount, regardless of whether it’s in Bitcoin, yen, dollars, or euros.

GoCoin’s CEO Steve Beauregard explains why his company decided to partner with Tether: 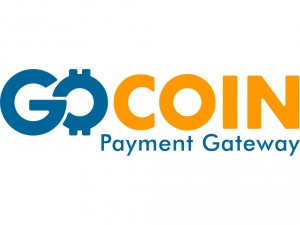 One of the aspects that make GoCoin stand out from its competitors is the fact it supports other currencies than just Bitcoin. Both Litecoin and Dogecoin payments can be processed by the GoCoin platform, giving you additional ways to generate revenue and attract more customers to your website.

Ever since Gocoin was founded in 2013, the company has secured over $2 million USD in funding in order to expand and streamline its service. This most recent partnership with Tether is just one of fruits of that labour, and a great reward for all the hard work that is being done behind the scenes over at GoCoin.

The main idea behind the partnership between GoCoin and Tether is split into multiple parts. First of all, current GoCoin merchants can transact with Tether in the USD fiat currency right away, with support for both JPY and EUR coming at a later stage. No official date was announced as to when this integration would be completed, however.

Secondly, and this is the most important part for any merchant, all fees associated with dealing in fiat currency — through traditional payment methods such as credit cards and banks — will be nullified. Tether uses the Bitcoin blockchain to transfer volume, and does not rely on any aspect of the current financial infrastructure to do so. 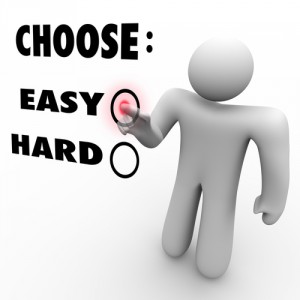 “Merchants get to deal with Tether’s versions of USD, JPY and EURO, which can then be withdrawn (or transferred) to other local currencies. In doing so, Tether gives Bitcoin an agnostic store of value and the process removes much of the complexity surrounding transacting in Bitcoin.” – Tether

A Win For All Parties Involved

There is an advantage for GoCoin to be found in this partnership as well. Digital currency payment processing services rely on buying extra bitcoins when the market value falls in order to maintain reserves in compliance with the transparency promised to its customers. In this case, that burden will fall completely on Tether’s shoulders.

Such a partnership would not be viable if there weren’t something in it for Tether either. By taking the full brunt of the burden of maintaining Bitcoin liquidity for GoCoin, the company will create its “reserves buffer” as soon as the Bitcoin price rises again. And with Bitcoin prices still suffering from the occasional fluctuation, this could happen rather sooner than later.

“We’re proud to add such a respected name as GoCoin to our list of partners. We know both GoCoin and its customers will find peace of mind now that they can achieve the low transaction costs of digital currency with the stability of dollars.”

What do you think about this new partnership? Let us know in the comments below!