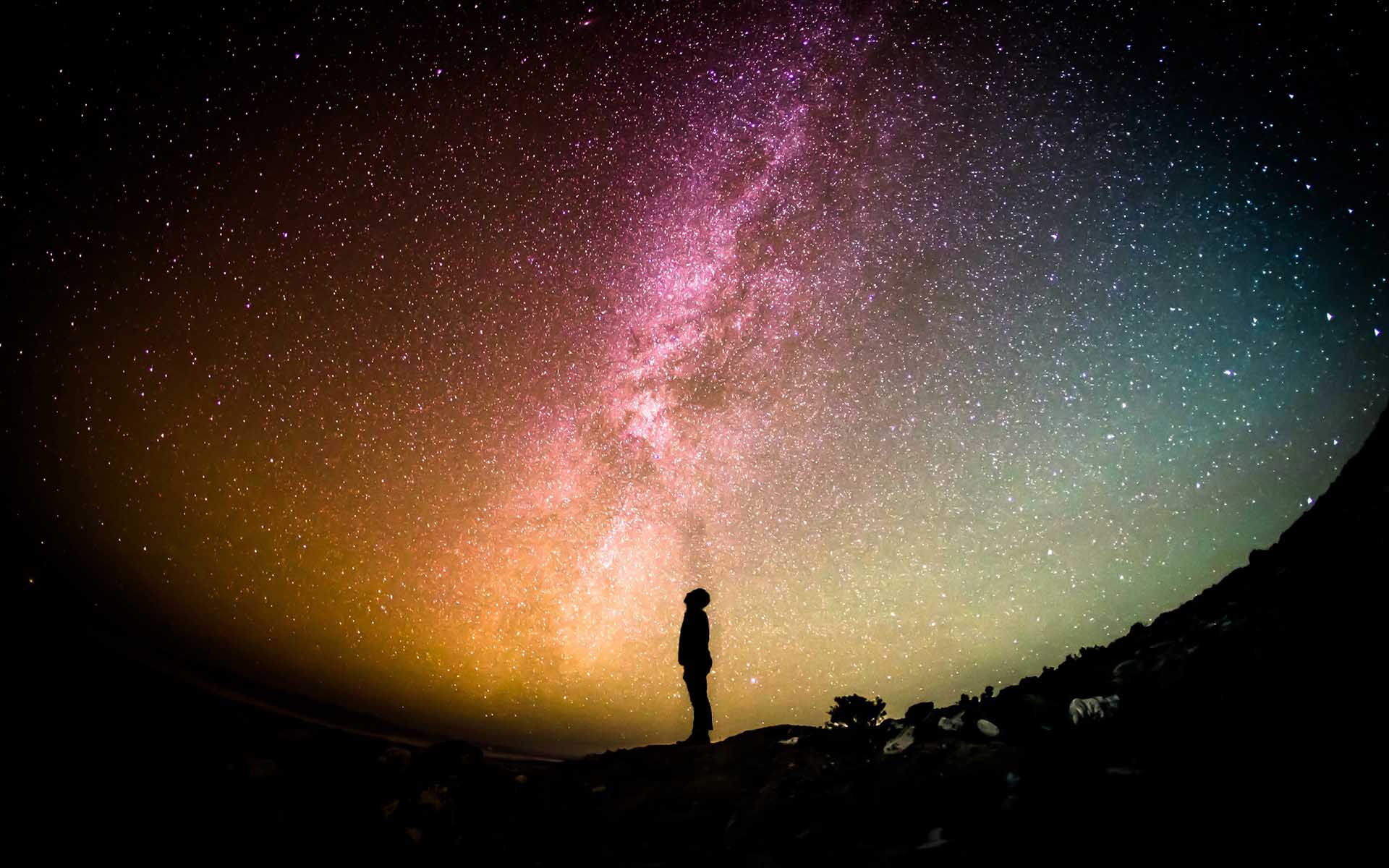 Tony Cui, the CEO of Achain — a public blockchain platform that enables developers of all levels to issue tokens and create smart contracts, decentralized applications, and blockchain systems — has written an open letter to the platform’s dedicated users and investors. In addition to detailing the successes of the project’s first phase, Cui officially announced the launch of the project’s second phase: Galaxy.

Phase One, also known as The Singularity Phase, saw many successes for Achain.

In addition to building a stable and secure blockchain, the team at Achain proved the efficiency of its network with a peak transaction rate upwards of 1000 transactions per second. It also eliminated a variety of bugs and errors in both ACT transactions and other token transactions on the Achain blockchain.

Additionally, the Achain team optimized its Lua Virtual Machine (LVM) — crafting a much smoother and more stable experience for the execution of contracts — while also adding a 2-layer cache to deal with impending peak impacts.

Other improvements include the addition of a multi-asset apparatus to further accelerate transaction speed, as well as the setting up of a test environment for contract development.

The platform also released a light and more convenient version of the Achain Wallet, which doesn’t require local synchronization with the network — significantly speeding up usability when compared to the full client, which itself requires a sometimes lengthy synchronization between all nodes. The Lite Wallet’s transactions are conducted on pre-synchronized servers and are created, signed, and broadcast locally. Best of all, the Lite Wallet is completely secure and safe.

Achain has also made itself compatible with most major operating systems, including Windows, Mac OS, Ubuntu, CentOS, and Fedora — with Oracle Linux and Debian support on the horizon. Tony Cui, CEO of Achain, wrote:

All these achievements are just the beginning of where Achain is headed. There are greater things to accomplish on the road ahead. To others, Achain is just another public blockchain, but to myself, it is a blockchain platform that will enable and empower people who want to build something magnificent. It is a planter of decentralized apps and, a cradle of ideas and an incubator of possibilities.

With Phase One (Singularity) coming to a close, Phase Two (Galaxy) is ready for liftoff. Cui notes:

The year 2018 is a turning point for Achain. Now we are transitioning from phase one Singularity to phase two Galaxy, where we will build a connected blockchain system that will empower corporations and individuals alike.

The Achain team is currently organizing a collection of technical discussions on a cross-solution meant to benefit everybody in the entire Achain ecosystem by making transactions more secure. Furthermore. the sharing of data will tear down the walls hampering companies from participating while providing further value to businesses.

Also next up for Achain will be the implementation of an intermediary chain. Such a chain will create a channel of token-to-token, token-to-data, and data-to-data exchanges between blockchains cloned by Achain. Cui explained:

The Achain team is committed to building a boundless blockchain reality and is always working to improve and perfect the Achain global network.

For more information about Achain, please visit achain.com and stay up to date with the latest news and developments on Twitter, Facebook, and Telegram.

What do you think of Achain’s first phase? Do you think its second phase will be equally, if not more, successful? Let us know in the comments below!