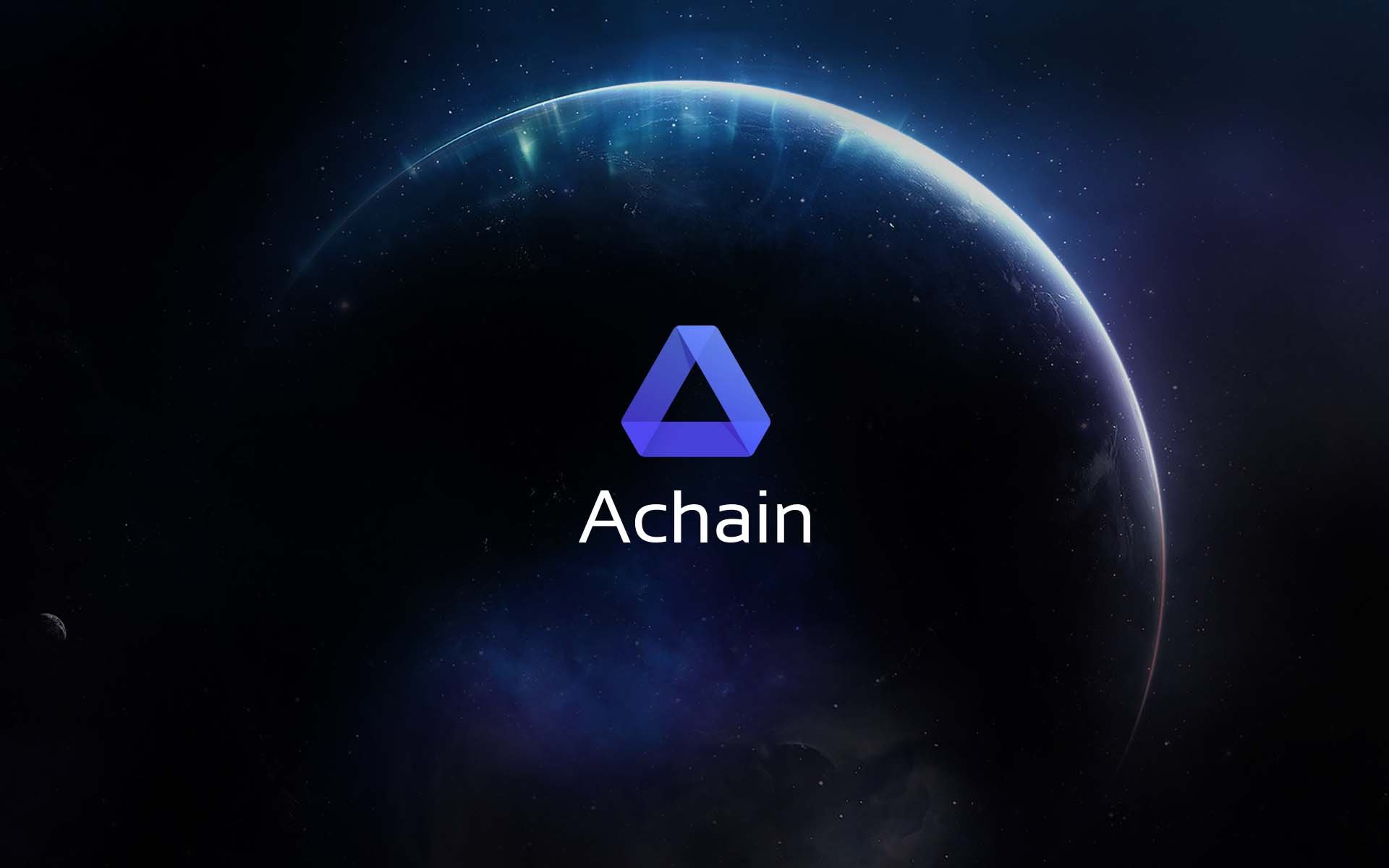 March 31, Beijing. Achain technology partner Li Pu spoke at the Blockchain Technology and Application Summit (BTA), sharing his thoughts on how to build fast and steady smart contracts for blockchain. The two-day event, organized by Chinese IT portal CSDN, drew more than a thousand attendees, including renowned blockchain experts, investors and blockchain technicians.

For Li, smart contracts have great potential when coupled with blockchain.  Smart contracts will continue to be the groundwork for blockchain by bringing more functionality.

Although the smart contract concept, originally brought up by Nick Szabo in 1994, was old. Smart contract as one of the pillars of blockchain is still relatively new. There are still problems need to be solved and improvements to be made for the better performance of the technology.

“Drastic storage problems and how to solve them”

There are two ways to tackle this issue, said Li. One, two layers of storage can be designed for incoming transaction data. On the first layer (on-blockchain storage) the action of smart contract execution or transaction is stored. On the second layer (offline storage), we store the results, or as some would say the status, of the transaction.

Secondly, “before” and “after” algorithms are used to modify transaction data, which is usually during the process of smart contract execution. “before” signifies the previous state of the data, “after” is the new status of the data where the transaction is complete. This way, the network doesn’t have to conjure up the whole data cluster when executing a smart contract. Instead, it just modifies the part that needs to be changed.

Hence, a design process was created following these principles.

In this way, we ensure any smart contract is secure and solid before going into public use. And at Achain, we have a Sandbox mechanism for off-chain smart contract examination before putting it onto the blockchain.