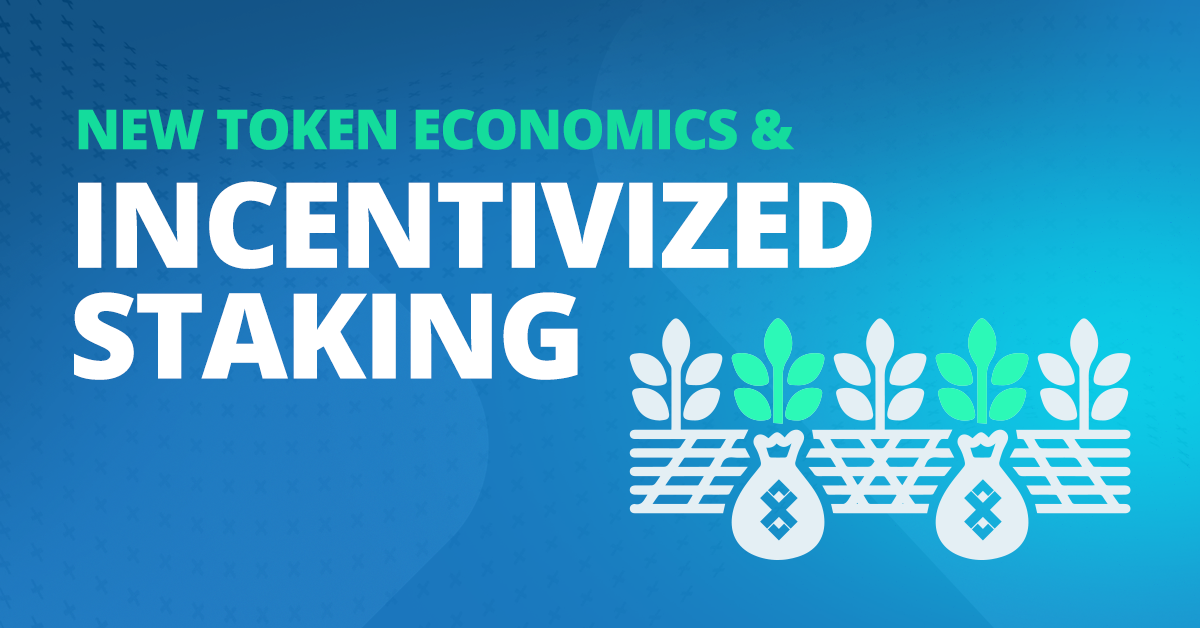 Staking crypto tokens to generate rewards, and revenue is an enormous benefit for token holders. It is a great advantage on top of an asset’s role as an investment.

So much so that it has sparked an entire trend of new coins, either with the above features or something similar to evolve alongside other projects. Too many of them fail to bring something new to the table. They fail to stand out from the rest.

However, AdEx’s native token ADX is doing things differently According to an announcement from the crypto adtech company, ADX has been upgraded to incorporate some compelling new token economics, including a new take on staking incentives and yield farming the company calls security mining.

Can Security Mining Steal The Thunder From DeFi And Yield Farming?

Compound’s COMP token has been the talk of the crypto industry as the DeFi bandwagon turned sharply toward yield farming.

To accomplish this feat, AdEx is minting 7 million new ADX tokens that will be distributed to bonded stakers before the end of this year. AdEx says this slightly dilutes non-stakers and reward stakers.

However, it also enforces the ADX token’s role as a staking token through incentives and will, in practice, lower the amount of circulating ADX to the benefit of long-term holders.

To facilitate token holders to begin staking, AdEx has updated the staking portal with new features and several fundamental changes.

An APY calculator will be added so that potential token stakers can estimate earnings while going through the process of creating a bond.

AdEx has also enabled the ability to add more tokens to an existing bond so that any earned ADX can be restaked without having to open new bonds. This streamlined user experience will promote increased staking through simplicity.

The staking system will be automatically upgraded to include the new token economics. Token holders do not need to take any action; however, rewards withdrawal or unbonding requests will be disabled until August 8th while the distribution system is updated.

Users will still earn if bonds are active, and the future update will make withdrawing rewards much cheaper in terms of gas costs – yet another key benefit of the token economic upgrade.

Those who create a bond before August 12th and haven’t already requested for the unbonding will receive an early bird bonus. One million of the 7 million new ADX incentive tokens minted will be distributed to these first-round stakers.

The new ADX token economic upgrade is almost here. Be sure to visit AdEx for further information and details on how to get started with security mining and ADX token staking.