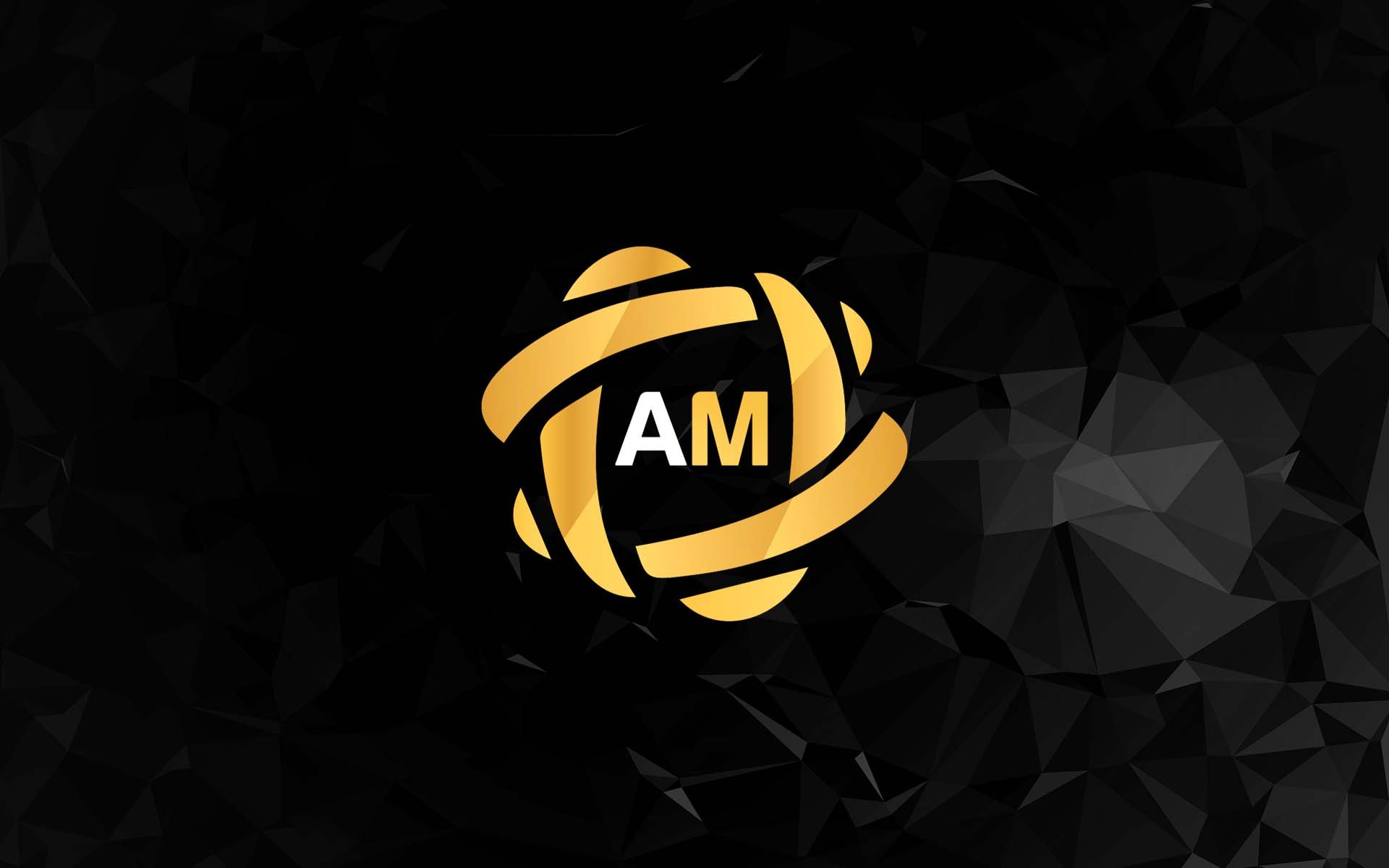 With digital currencies such as Bitcoin becoming household names due to their astronomic rise in value and public proliferation, the technology that gives the famous cryptocurrency its trademark decentralized encryption, accountability and global scale is also entering the limelight. Blockchain, the underlying foundation behind Bitcoin, is garnering increased interest from the curious public eager for novelty and enterprising innovators like AdMine looking to disrupt outdated models.

Though the public’s familiarity with the technology has risen, the concept of blockchain still elicits confused glares from those who don’t quite understand the intricacies of its mechanism and are thus unable to quite appreciate the huge advantages and opportunities it creates. Blockchain-based networks, decentralized applications, and distributed ledgers are becoming the foundation of much of our digital lives, and the stagnant sphere of online advertising is no exception.

Blockchain in a Nutshell

In simplest terms, blockchain is a distributed database that maintains a public list of records. These records are called blocks, with each block containing the history of the block preceding it with all its timestamped transaction data. In effect, it chains all these blocks together, hence the name blockchain. A blockchain is constantly growing as the most recent transactions are recorded and added to the chain in chronological order as completed blocks.

This entire operation is end-to-end encrypted and easily verifiable but nearly unfalsifiable. This is due to the logistical nature of blockchain, which is maintained by a scalable worldwide network of computers referred to as nodes. Each node has a copy of the entire blockchain that’s automatically downloaded. What this means is that blockchain is decentralized, has no central authority or third-party processing. This also guarantees that there is no single point of failure or vulnerability.

Blockchain takes away the need for intermediaries such as banks, as every transaction is independently verifiable through all the records across the network. Blockchain was architected in a way that makes it immutable, meaning that no record can be changed or deleted. And blocks are added cryptographically, securing them from any meddling. In essence, blockchain technology allows to authenticate and transact immediately, securely, and without costly intermediaries.

Originally developed in 2008 as the accounting method for Bitcoin, blockchain’s history has been closely entwined with the cryptocurrency, but its vast potential is beginning to be tapped across the digital world. Although currently the technology is largely used to verify financial transactions within digital currencies, in theory, and practice it is possible to code and insert any type of document or digital asset into the blockchain. This makes the technology incredibly useful and adaptable.

Companies are already using blockchain for everything from banking and identity to asset tracking and supply chain management. And while utilizing blockchain technology in online advertising is a novel concept that’s still in its infancy, AdMine is spearheading this innovation. What the company offers is a different model for advertiser and audience relations, and a new method of delivering ads to users.

Touting itself as “The World’s First Social Network of Brands,” AdMine is built on blockchain technology and allows users to earn money for viewing advertisements that they actually wish to see. Every user can subscribe to their favorite brands and get exclusive perks from advertisers they’re interested in. Users are credited with coins which can be used to make purchases, withdrawn, or exchanged with other cryptocurrencies.

On the other end, advertisers can target audiences based on interests, location, demographic characteristics, and many other customizable factors, ensuring minimum expense and maximum viewer engagement. Moreover, the unique architecture of the system allows users to remain anonymous, while tailoring the content they wish to see according to their personal preferences, just like they do on social networks.

The uniqueness of the AdMine system is the smart contract, which is designed to ensure the security and fault tolerance of the system as a whole. All the procedures inside the platform, from ad campaign creation to user communication, use smart contracts as an independent arbitrator to fulfill the obligations of all parties. A smart contract is impartial and doesn’t depend on intermediaries, the agreements exist across a distributed, decentralized blockchain network.

Mutual settlements in the system are also built based on blockchain technology, which makes them instant and secure. The advertiser sees who is being paid and for what, by receiving thorough statistics at any time. This and more makes online advertising based on blockchain technology the way of the future, and if you wish to become a part of it you can invest in AdMine’s pre-sale ICO by purchasing tokens before the project is launched in June 2018.