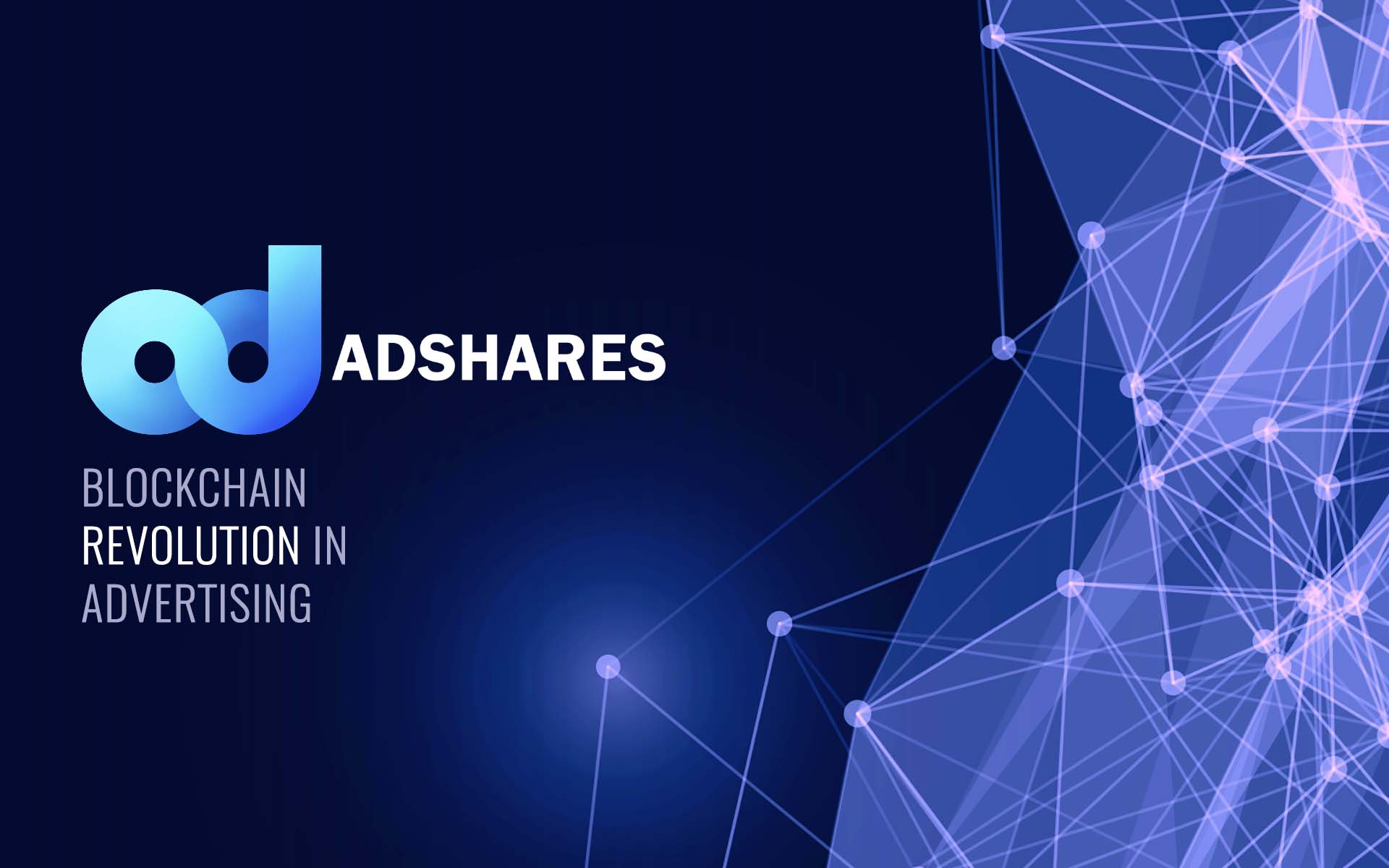 Adshares’ Token Crowdsale Is Nearly Over! The Revolution of Digital Advertising Shows Potential

The token sale on the blockchain platform that wants to revolutionize digital advertising, Adshares, approaches its end with more than 4,700,000 USD raised so far (~5600 ETH). Don’t miss out! Read more to learn how to become a part of the Adshares ecosystem, a decentralized, peer-to-peer market for programmatic advertising.

The Adshares Token Sale is LIVE until the 12th of January

The token sale has been going on since July 2017. Adshares has now reached its goal of a minimum 4000 ETH raised. The exchange rate for an Adshares token is 1 ADTS = 0,000535 ETH at the moment, and investors can purchase tokens only by using ETH.

Read more about how Adshares tokens can be purchased on: https://ico.adshares.net

The crowdsale was initially scheduled to end at the end of 2017, but the team decided, instead, to set the end date for the ICO as the 12th of January 2018 at 20:00 GMT. There are two reasons for that. First, the end of the year is not the best time for investment deadlines because it is the holiday season. Second, it will allow the company to show a more functional prototype before the end of the ICO.

One of the key advantages of this crowdsale model is the use of good incentives. The Adshares team offers extensive buyback for ADST tokens and has limits on the use of collected funds. Another advantage of the Adshares smart contracts is the good price stability of ADST, which reduces the price risk for both advertisers and publishers.

The State of the Project

The current estimate for the delivery of the Adshares MVP is in January 2018. Adshares has recently partnered with 10Clouds, a design & development firm with experience in blockchain projects, to help them with the design and engineering challenges.

You can read an update from the Adshares founder about the progress of this project and the future of digital advertising.

The Adshares network is a decentralized, peer-to-peer market for programmatic advertising.

The Enterprise Service Chain (ESC) is a blockchain based software tool facilitating high volumes of simple transactions. In most cases, these transactions involve sending tokens between accounts, as is done with other cryptocurrencies. Its efficient architecture allows the ESC blockchain to handle large volumes of transactions with little cost (100,000 tx per second).

Almost all existing blockchains exclusively reward miners, which are not directly exposed to token price risks. The team at Adshares believes price risk should be compensated, and that is why 80% of the fees collected by the system are paid in dividends without a need for mining.