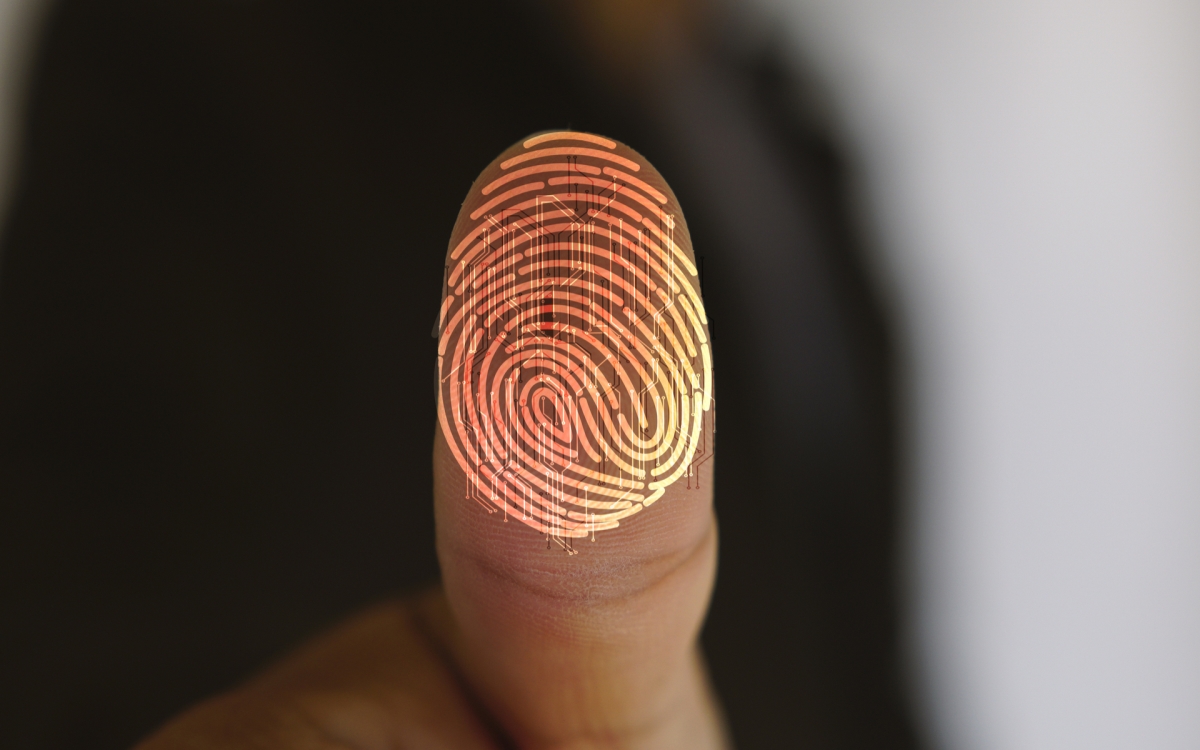 Blockchain-Based Identity Management Will Soon Be a Reality

Airbitz has partnered with Sphre to secure their Blockchain-Based Identity Management Platform, AIR.

Sphre, a blockchain-based identity management firm, announced their partnership with Airbitz, one of the most popular mobile Bitcoin wallets and a data security platform with over 140,000 users. Airbitz has been working on its Edge Security Platform since the company’s inception, focusing on providing a secure and easy-to-use solution for decentralized blockchain projects and dApps as a means enhance cryptocurrency mass adoption.

Daren Seymour, Director at Sphre commented on the new partnership:

The easy and intuitive user experience, coupled with rich functionality, great development environment and team made Airbitz an easy choice when considering the right partner for Sphre. We look forward to delivering an easy-to-use product to the market, and our partnership with Airbitz is a key component on this journey. 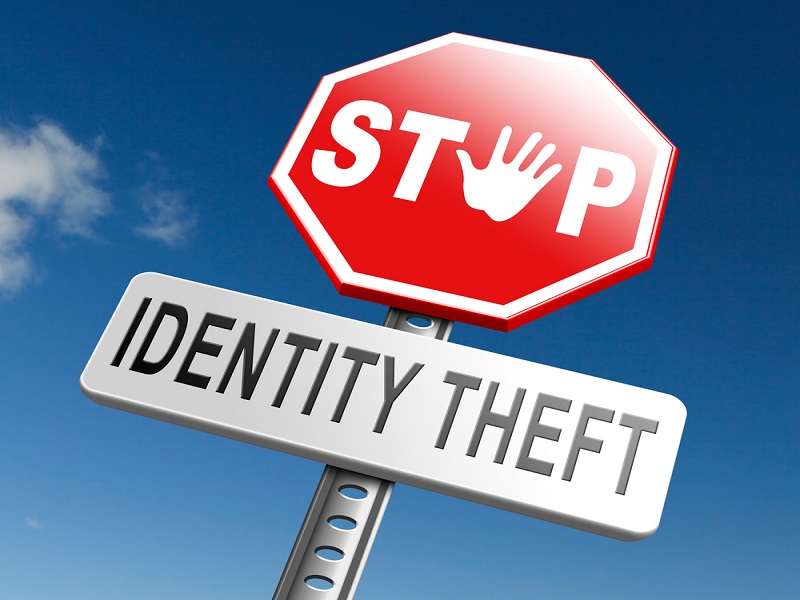 AIR is digital identity and individual microeconomic engagement system based on blockchain infrastructure, allowing individuals, enterprises, and organizations to manage their digital identity through a single, decentralized application, thus retaining full control and ownership of said identity, which would not be possible in a centralized setting.

In an interconnected, open digital world it does not make sense that digital identity is still fragmented in outdated, closed systems.

The AIR Platform is build upon the Hyperledger blockchain and is comprised of two major components: The Chaincode or ‘smart contract’, which forms the basis of the given identity, and the Application Programming Interface (API), which will allow third-party organizations and enterprises to integrate support for AIR into their existing and new systems, while the mobile application secures and maintains each individual’s private key.

Currently in development, the AIR Platform will soon host a crowdfunding campaign to fund the development, marketing, and management of the AIR project. During the crowdfunding campaign or ICO, participants will receive XID tokens, which are used within the Air platform to facilitate identity-based transactions and handle profit-sharing disbursement based on the customizable monetization agreements that users can engage in. 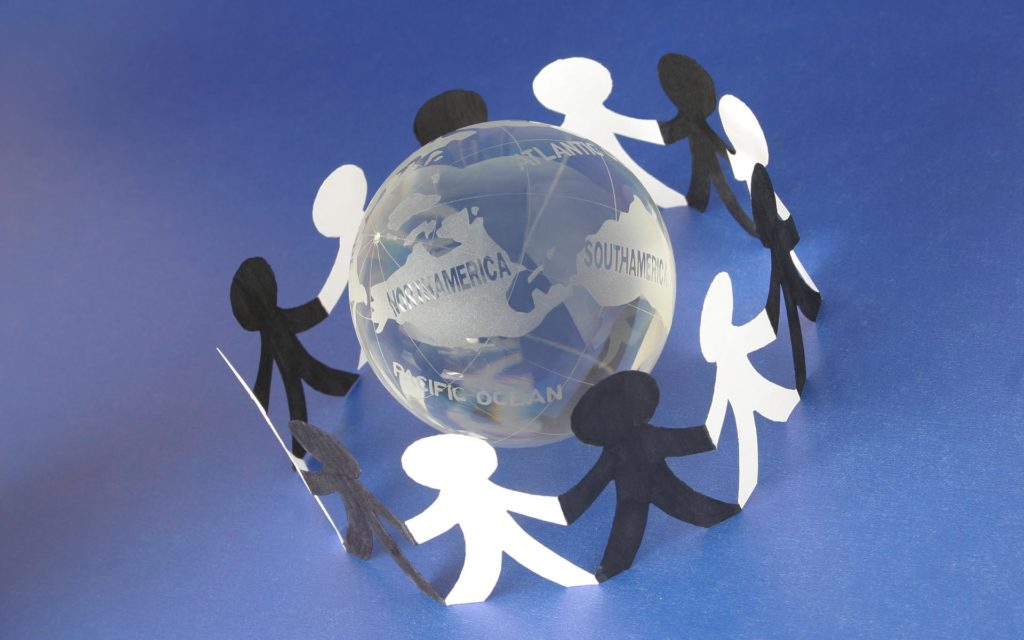 The XID token is to be issued on the Bitcoin blockchain through the Omnilayer platform that allows the distribution of digital identity monetization benefits to be handled through a decentralized mechanism, which is far more transparent and reliable than traditional alternatives.

Due to the use of Omnilayer, AIR will not only allow any given user or organization to “authenticate/authorize themselves against their registration”, but also to attest/verify the identity of an account with whom they have successfully transacted, based on information found on the Bitcoin, the safest and oldest blockchain in the world.

Can blockchain technology become the new security standard for individual and enterprise digital identity? Let us know in the comment section.