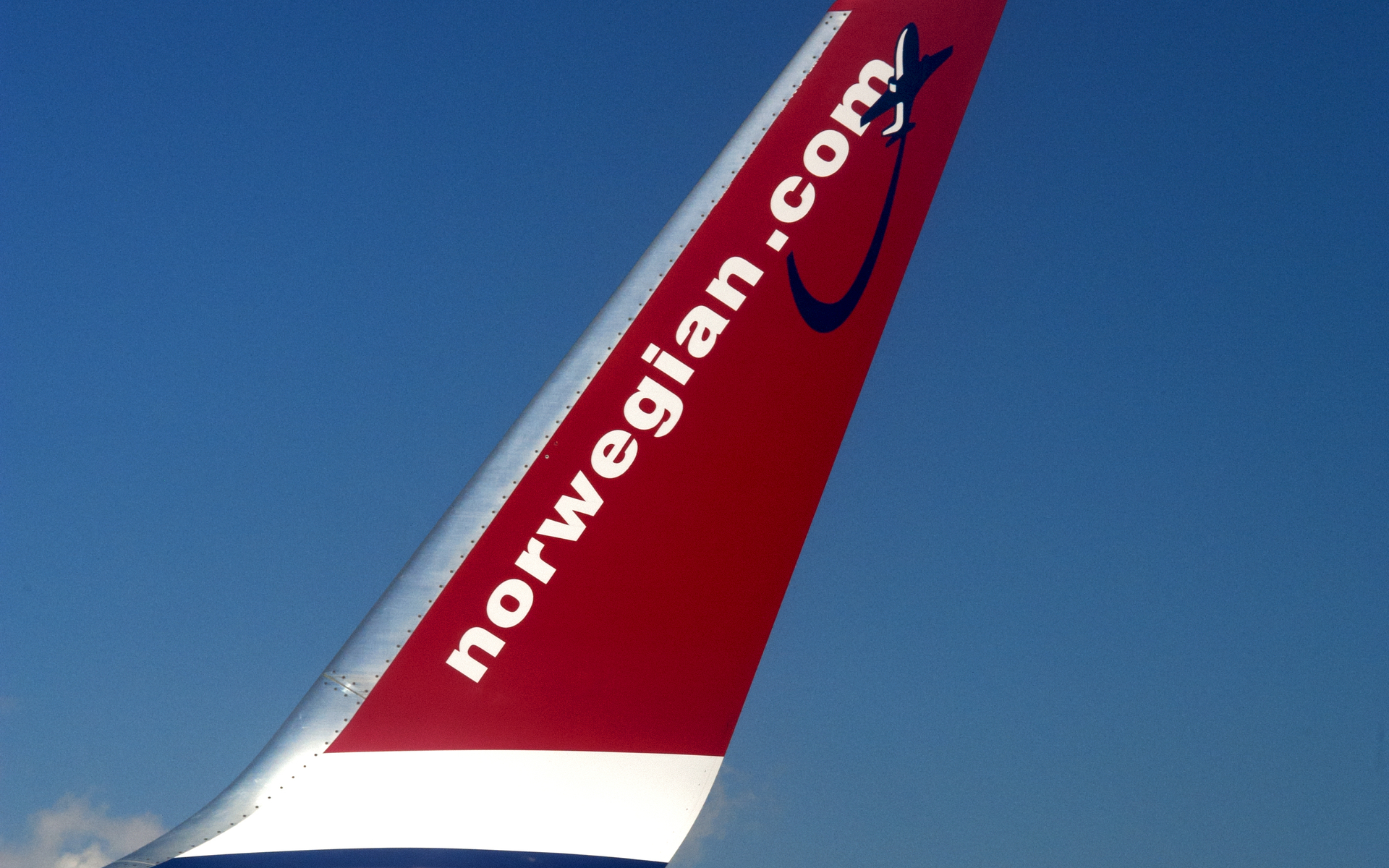 Norway’s largest low-cost airline service is venturing into the emerging bitcoin sector, according to local reports.

Fornebu-based Norwegian Air announced Tuesday that it would soon launch a bitcoin exchange service called Norwegian Block Exchange (NBX). The one-of-a-kind service would enable users to trade and pay from the same interface. Norwegian Air users, in particular, will be able to purchase airline tickets using bitcoin. They would also be able to earn reward points via trading, so to use them later for reaping travel discounts and other benefits.

NBX’s customers are given the opportunity to earn cash points on trades on the stock exchange, as well as on payments made through the payment solution NBX stock for the airline,” Stig A. Kjos-Mathisen, the head of the exchange, told media.

Norwegian Air operates across the world with a squadron of 195 aircraft in over 500 routes. The high frequency of traveling has earned the Norway firm the tag of Europe’s third-largest airline service. Nevertheless, its earnings in the fiscal year 2018 didn’t reflect the popularity.

Norwegian’s Dreamliners experienced issues with their Rolls-Royce engines,” found SF. “Consequently, the airline had to wet-lease aircraft in order to avoid delays and cancellations on Dreamliner flights. The engine issues turned out to be rather costly for the airline.

Norwegian Air ventured into the bitcoin business after promising investors a better fiscal performance in 2019. The decentralized cryptocurrency, which itself lost more than 80% of its market valuation last year, emerged as one of the best-performing assets in 2019.

Bitcoin surged by more than 200% upon hitting bottom near the $3,100 level. Moreover, the cryptocurrency is surrounded by a more fabulous investor sentiment thanks to the entry of big financial firms like Fidelity Investments, TD Ameritrade, and Intercontinental Exchange.

Norwegian Air, it seems, went to bitcoin intending to spread its risk profile.

Australian firm TravelbyBit also specializes in enabling local merchants to accept cryptocurrencies as payments. The company has secured $100,000 funding from the Queensland government.

If you travel around the world you have to deal with multiple currencies, the exchange rate can be confusing, sometimes you struggle to find ATMs, and sometimes you get swindled by money changers. Traveling with one global currency like Bitcoin … makes sense,” said Caleb Yeoh, the CEO of TravelbyBit.

What do you make of Norwegian Air’s venture into Bitcoin? Let us know your thoughts in the comment section below!