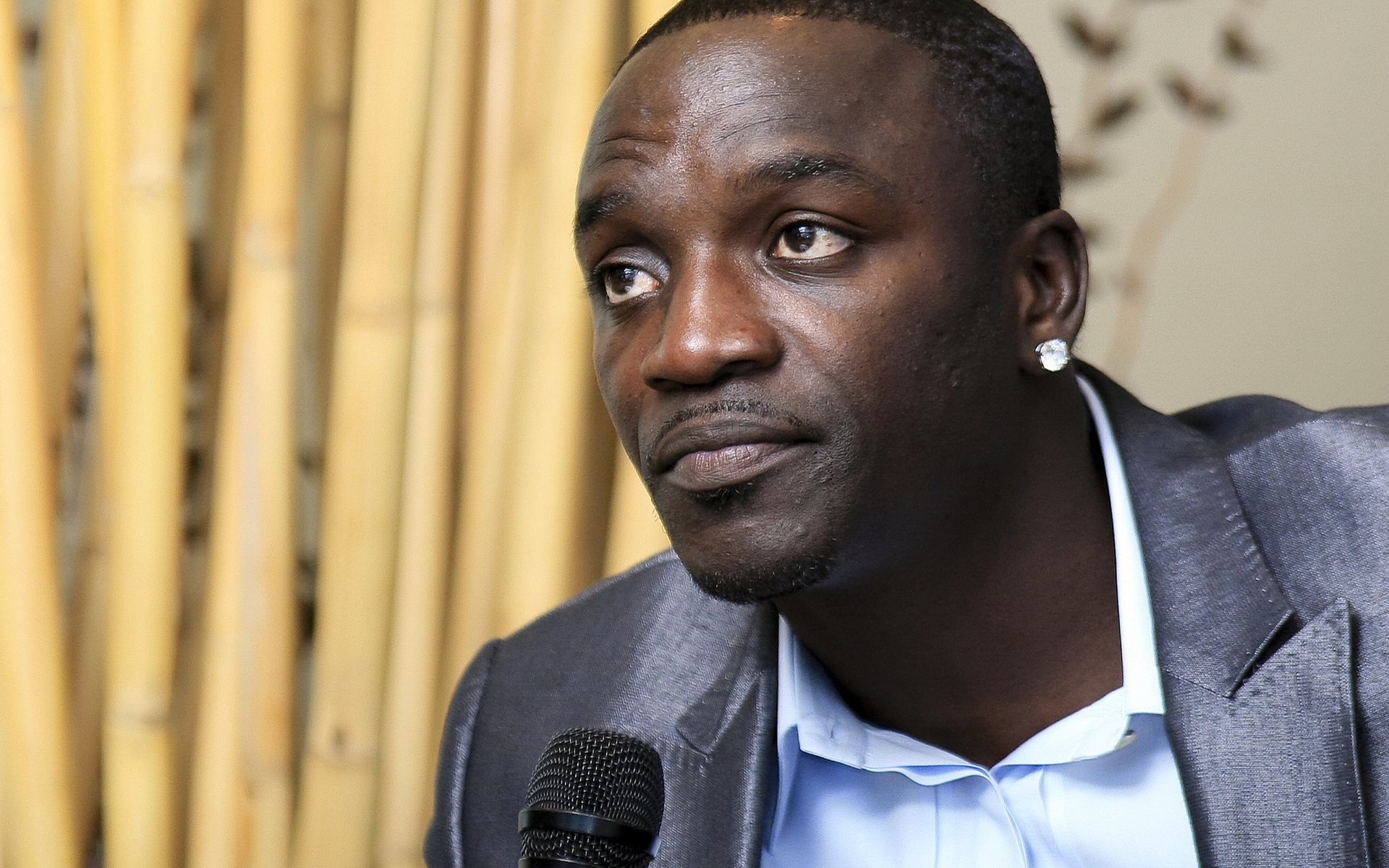 Akon Launches Akoin to Be ‘Savior of Africa’

US singer-songwriter Akon has become the latest celebrity to launch a cryptocurrency — as he proclaims his belief the underlying technology “could be the savior of Africa.”

Akoin ‘Will Be Center Of Transactional Life’

Originally reported by Page Six, Akon — who is originally from Senegal — revealed at this year’s Cannes Lions International Festival of Creativity that he wants to use Akoin as part of a giant 2000-acre development called Akon Crypto City. Akon stated:

I think that blockchain and crypto could be the savior for Africa in many ways because it brings the power back to the people and brings the security back into the currency system and also allows the people to utilize it in ways where they can advance themselves and not allow government to do those things that are keeping them down.

Akon is currently heavily involved in humanitarian projects, having set up Lighting Africa — a project to bring solar power to Africa — in 2014.

The star appears to have built a presence, with the president of Senegal donating the 2000 acres needed for the Crypto City — which describes itself as “a first of its kind 100% crypto-based city with Akoin at the center of transactional life.” 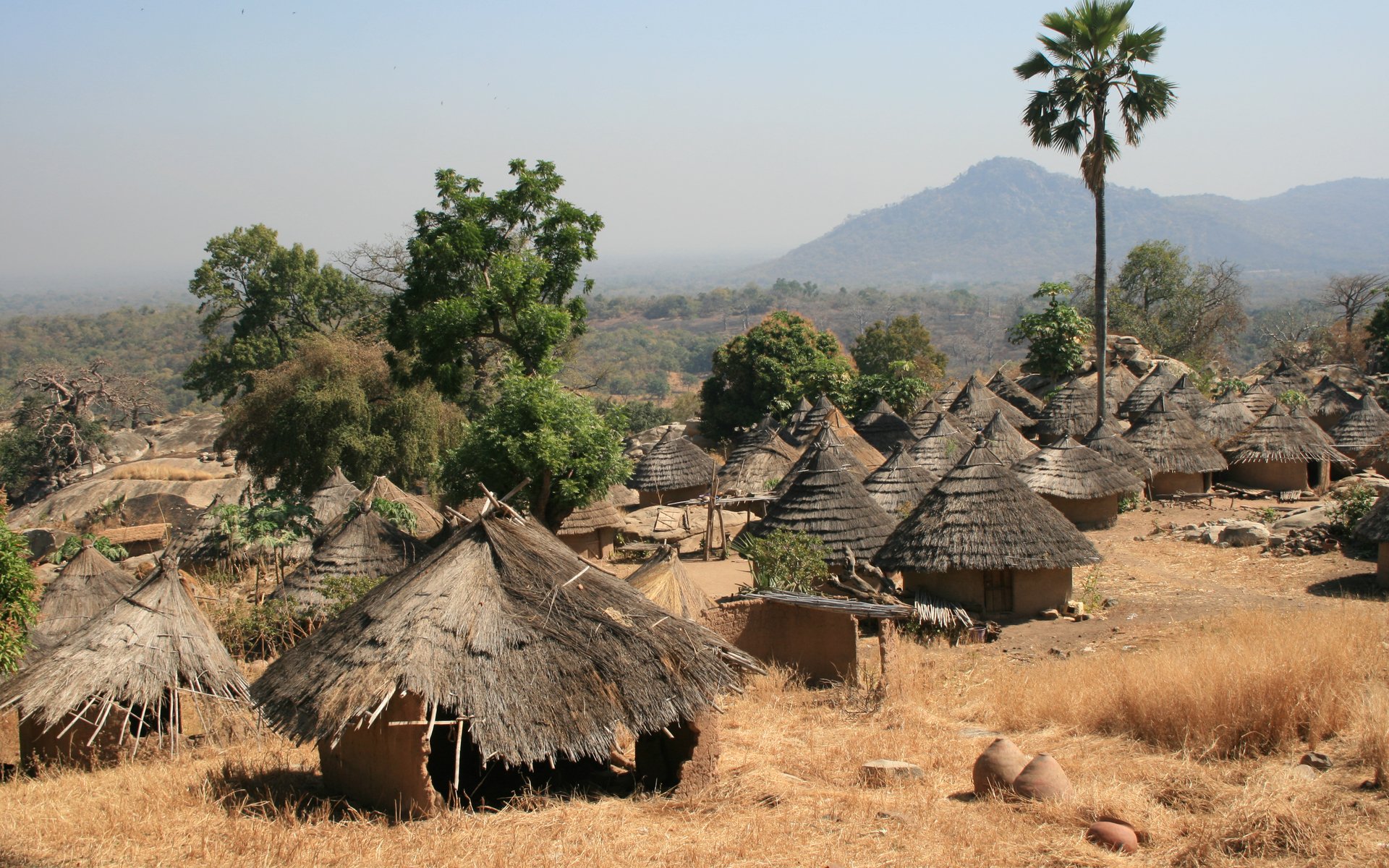 Akon is not the only well-known personality to have ventured into the world of cryptocurrency.

Wu-Tang Clan member Ol’ Dirty Bastard became indirectly linked with the industry after his son launched a coin, while rapper 50 Cent made headlines earlier this year after claiming he “forgot” about $8 million in Bitcoin holdings — only to deny the claims to a judge weeks later. DJ Khaled was also involved with CTR Token, which was deemed a fraud by the U.S. Securities and Exchange Commission.

Akon, meanwhile, appears to be adopting a somewhat hands-off approach to the technical reality of creating and launching an altcoin, stating:

I come with the concepts and let the geeks figure it out.

What do you think about Akon’s cryptocurrency plans? Let us know in the comments section below!