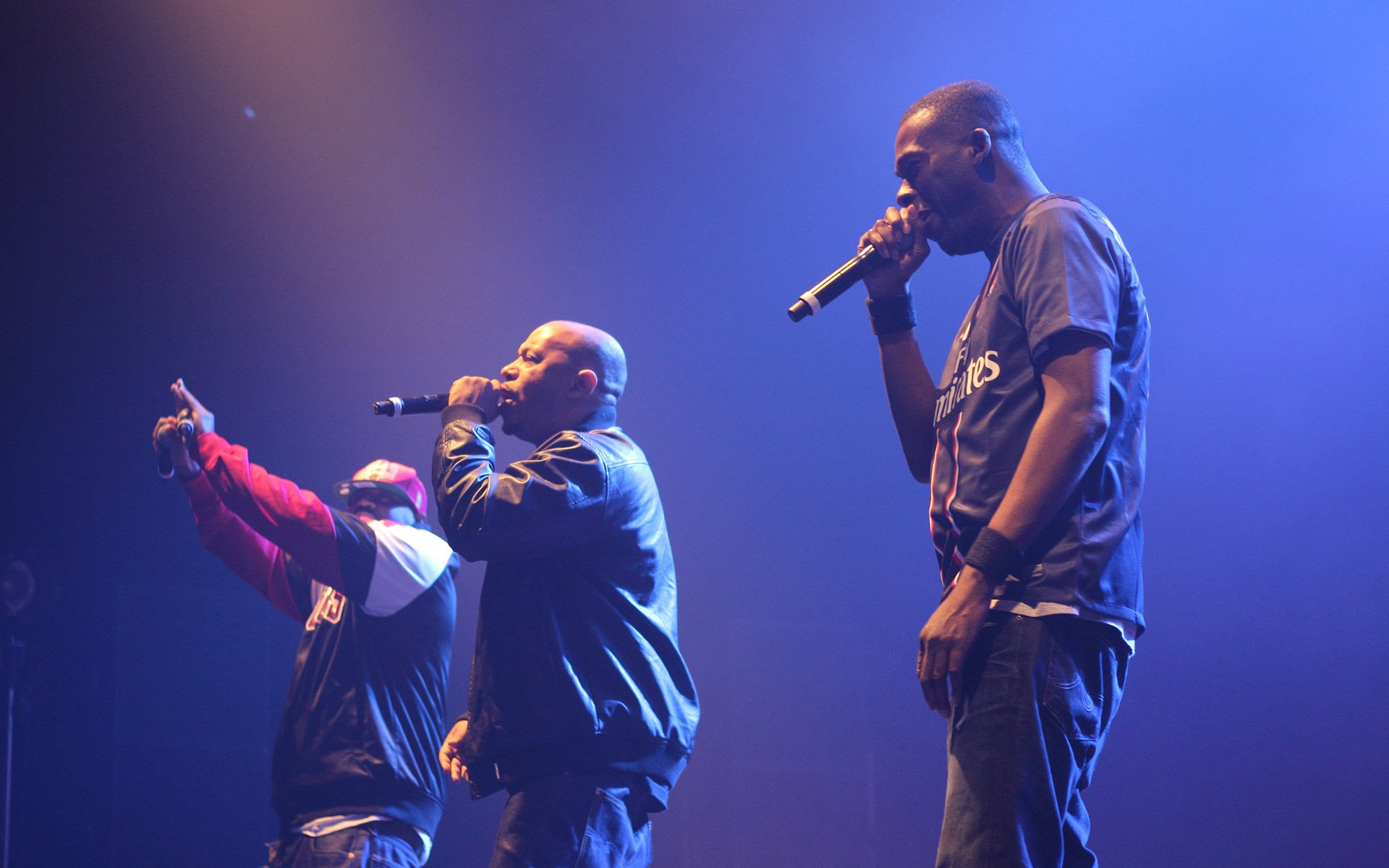 The new Dirty Coin cryptocurrency has a connection with legendary hip-hop group Wu-Tang Clan via the estate of founding member Ol’ Dirty Bastard.

Just when you think the world of cryptocurrency can’t get any more wild or strange, you get hit like a roundhouse kick to the head. The world of hip-hop, kung fu movies, and crypto collide due to the announcement of the creation of a new cryptocurrency. The new crypto is called Dirty Coin, and it comes courtesy of the estate of Ol’ Dirty Bastard, one of the founders of the legendary Wu-Tang Clan. 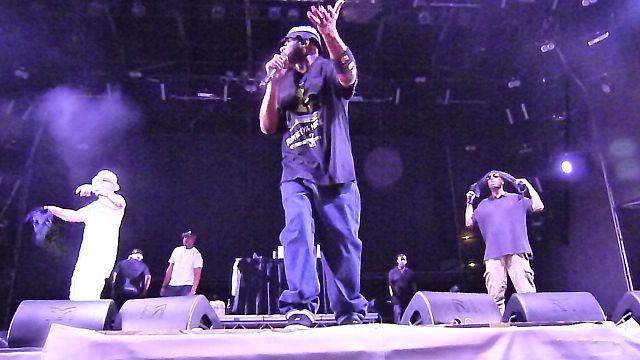 For those who don’t know, the Wu-Tang Clan was one of the most influential bands in hip-hop history. The majority of the individual members of the band also had lasting success as solo acts, including Method Man, RZA, and Ghostface Killah. An interesting feature of the group was their love of kung fu movies, which they referenced a lot.

One of the founders of the group, Ol’ Dirty Bastard, was a real wild card. He was arrested several times and escaped from his court-ordered rehab. He spent a month on the lam before showing up for a record release party. Ol’ Dirty Bastard was eventually sent to prison. After he was released, he rejoined the group at their recording studio, which is where he collapsed and died in 2004.

Now his estate is issuing the Dirty Coin cryptocurrency. The face of the new coin is Ol’ Dirty Bastard’s son, Barsun Jones, who goes by the moniker of “Young Dirty.”

Not What It Appears to Be

However, the Dirty Coin is not exactly what you would think it would be. While touted as a cryptocurrency, it seems to be more about marketing for Young Dirty, who says:

If fans basically bought a Dirty Coin before the concert, they have a better chance of getting in, probably for the price of nothing. So it’s a big opportunity for our fans.

A crazy thought that keeps rattling inside my noggin is – which crypto would beat the others into submission in a cool marital arts fight? You have the new Dirty Coin and the Cream Dividend, both associated in some way with the Wu-Tang Clan. On the other side, you got the crypto endorsed by Steven Seagal – Bitcoiin2Gen. Would be something to watch (or go directly to DVD).

What do you think about Ol’ Dirty Bastard’s estate launching a cryptocurrency? Are you a Wu-Tang Clan fan? Let us know in the comments below.