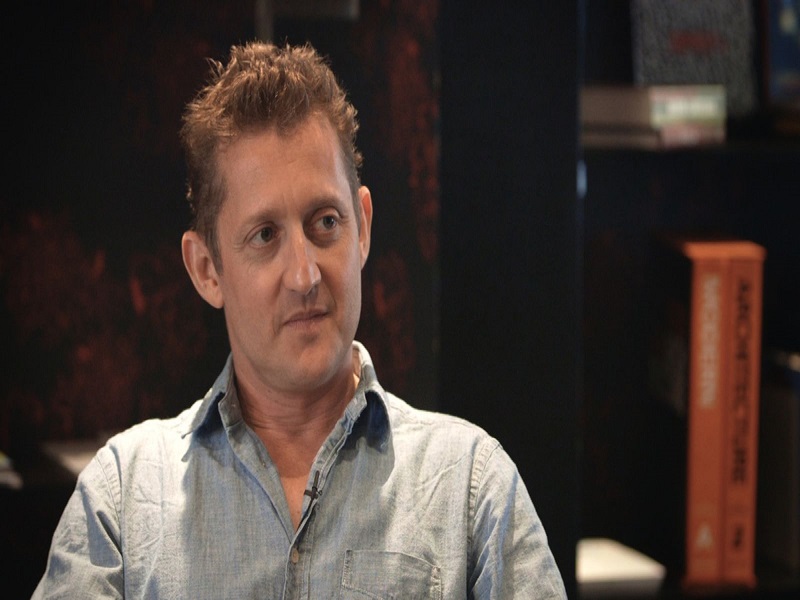 Deep Web is the untold story of bitcoin, the Silk Road, and the dark corners of the “deep web.” The documentary film offers an exclusive look into the Ulbricht family and the infamous online black market that has become one of the most epic legal battles in the history of bitcoin. 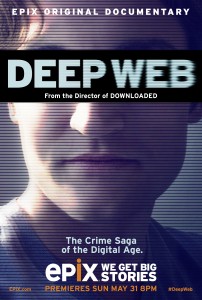 In an attempt to uncover hidden truths behind Silk Road, Deep Web explores the elusive world we call the “deep web,” or “dark net.” It is a space on the internet that offers anonymity and one that has historically offered refuge from oppressive governments.

A must-see for all bitcoin enthusiasts and those passionate about their civil liberties, Deep Web confronts some of the most pressing issues of our time. Deep Web makes the connection between digital currencies like bitcoin and how they relate to our freedoms online.

“The Silk Road reflects ‘where we are as a culture.'” – Alex Winter

Alex Winter, who wrote, directed, and co-produced Deep Web, spoke to Bitcoinist about his new film and shared his opinions on the Silk Road case. Alex said he wanted to create the documentary because of the significance of Silk Road and because it touches on many issues we face in the digital age.

One of the most unique aspects of Deep Web is its exclusive access to the Ulbricht family. Viewers get a rare look inside Lyn Ulbricht’s quest to fight for justice for her son, Ross Ulbricht. The film also offers a different perspective on Ross Ulbricht than you may have seen in the media.

Some of the other key people featured in the documentary include Andy Greenberg, the first reporter to interview “Dread Pirate Roberts,” Amir Taaki, British libertarian and programmer, and rare interviews with Silk Road vendors.

According to Alex, filming Deep Web came with some unique challenges. Since the Silk Road trial was still unfolding, things were constantly changing. Alex said filming Deep Web presented the challenge of “not knowing what was going to happen from one day to the next.” The filming of Deep Web took place over the course of 2 years in various locations worldwide.

I asked Alex about his contact with the Silk Road vendors featured in Deep Web. Alex said he reached out to them and some were eager to share their message. These vendors felt the site had been misunderstood and wanted to explain the altruistic motives behind the Silk Road.

As they describe in the film, the Silk Road was founded on libertarian principles as well as the desire to reduce drug violence. They believed a large source of this violence stemmed from the War on Drugs.

“There needed to be a violence reduction” in buying drugs, says one dealer, referring both to gang warfare and violent raids by law enforcement.

Viewers may be surprised to hear what these people have to say and it many very well redefine the stereotype of what it means to be a “drug dealer.” Alex shared in a previous interview that when he met with these Silk Road vendors, they appeared to be intelligent, educated, and articulate people. 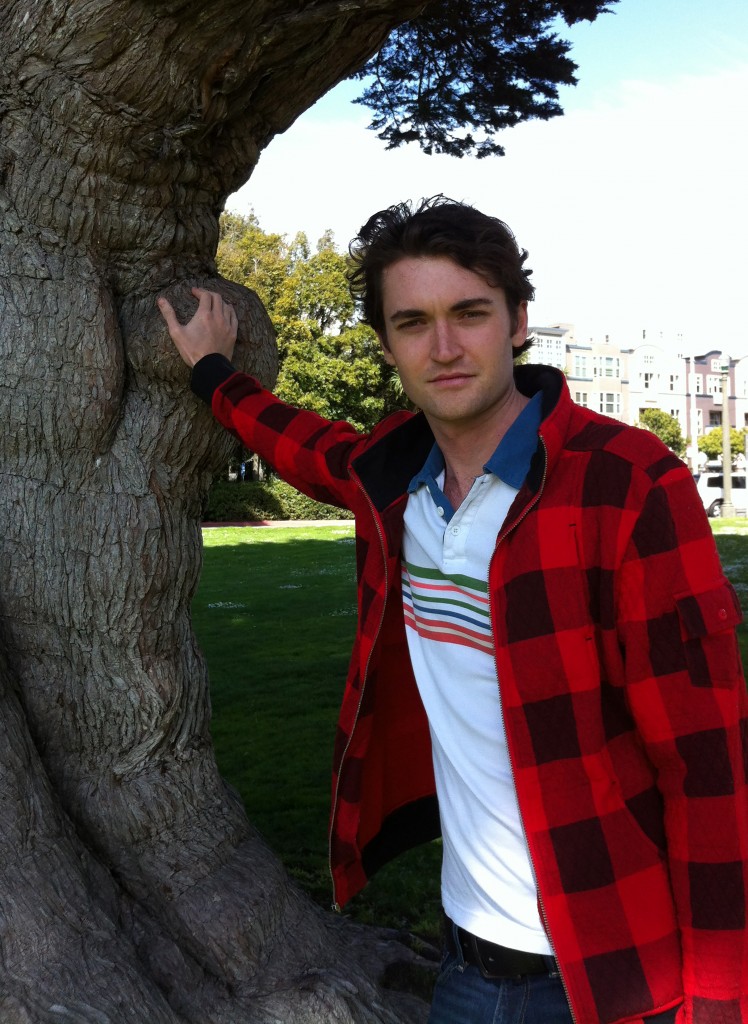 During the interview, I felt I needed to confront the issue of the Dread Pirate Roberts. So I asked Alex if he thought D.P.R. was a hero or a villain. He remarked that he found it difficult to make this quick judgement. Believing one way or the other is difficult because of the case’s lack of evidence and clarity.

The D.P.R. is a “fictitious username,” Alex reminded us. One Silk Road vendor in the film even claimed the username D.P.R. was used by more than one person on the site — up to three different people according to his account.

Government In the Digital Age

The Silk Road case has become notorious not just because of its “dark” nature, but how it has been handled by the government. Some may describe these actions as questionable or even outrageous.

The Silk Road case points to major corruption and unfairness in the justice system, from government agents stealing millions of dollars in bitcoin during the investigation, withholding this information in the trial, and the fact the government may have hacked into the Silk Road server. Alex shares his point of view on the Silk Road investigation:

“It is one of the most shocking enigmas I’ve ever encountered. So much conflict, so many paradoxes.”

Despite the obvious threat of such corruption to a fair investigation or trial, Ross Ulbricht was denied a retrial. He is awaiting sentencing on May 15, 2015.

Deep Web leaves viewers with burning questions like: What does the Silk Road case mean for the future of internet privacy? How will future digital crimes be handled by the law? Does the right to a fair trial actually exist? and Is Ross Ulbricht an illicit criminal or a figure of martyrdom?

Do you think the government should allow online drug markets like Silk Road to move the drug trade off the street? Let us know in the comments below!

This author’s views do not necessarily represent those of Bitcoinist.net.