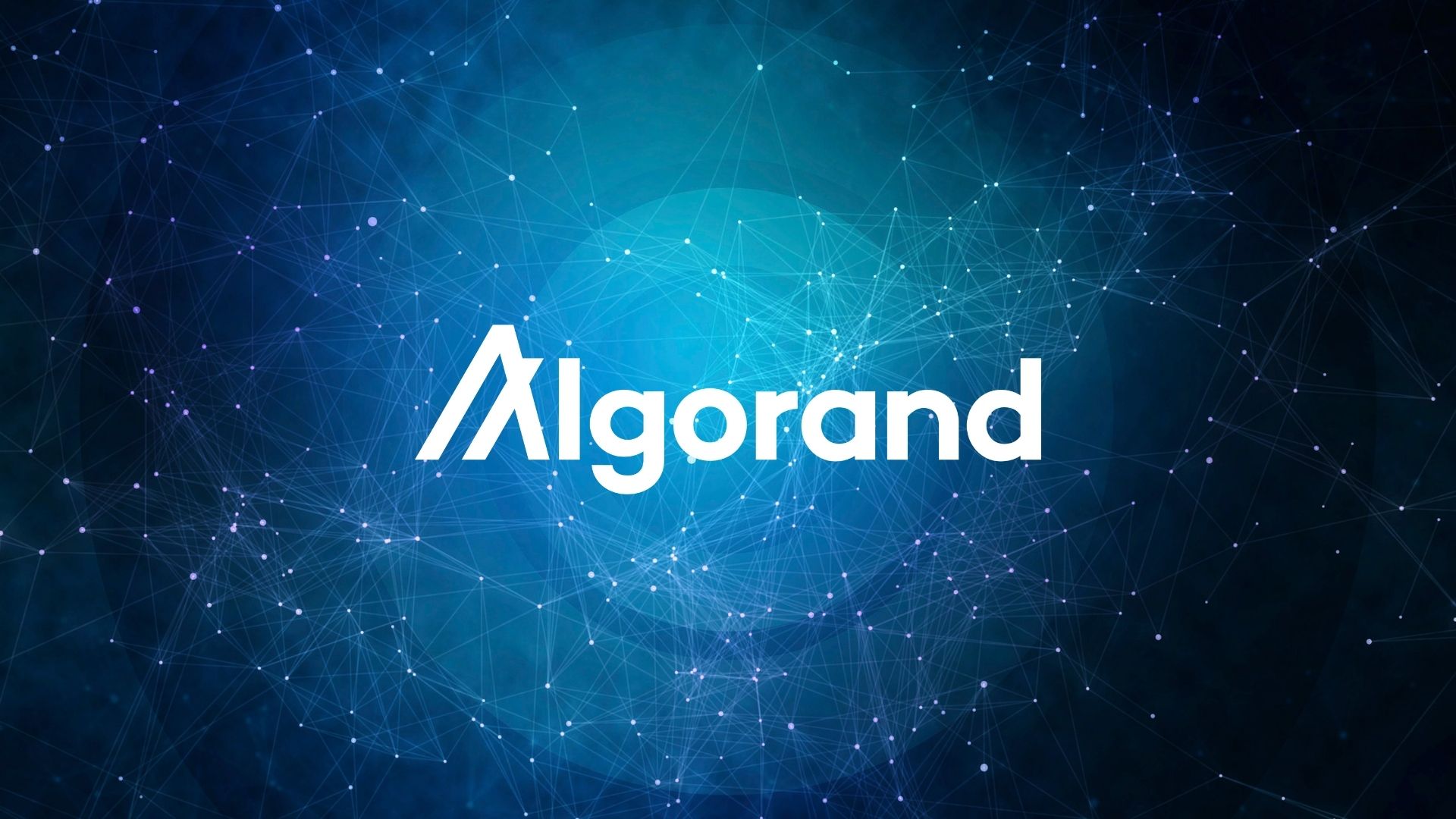 by Best Owie
in Altcoins, DeFi
0

Decentralized finance (DeFi) platform Algorand has been announced as the official blockchain partner of Fifa.com. It now joins the long list of sports partnerships that have been rocking the crypto space for a while now. It puts Algorand at the forefront of the largest football association in the world, not only promoting the token to hundreds of millions of fans worldwide but to the crypto market as well.

Like any sports association, Fifa.com is a well-sought after partner when it comes to brands that want to reach millions of fans around the world. The World Cup is one of the most viewed sports events in the world, putting major brands on the screens of fans from all walks of life. This makes a partnership with FIFA a coveted one in the advertising space.

As with any sector, blockchain technology has been making its way into the sports industry and now, Algorand is bringing blockchain to FIFA. In a recent announcement, FIFA revealed that it has now teamed up with Algorand on both a sponsorship and technical partnership deal.

Related Reading | Why Does Yuga Labs Want To Launch Its Own ‘Ethereum Killer’?

Algorand will act in its official capacity as the regional supporter in North America in Europe, and this will also extend to the FIFA Women’s World Cup that is scheduled to hold in Australia and New Zealand in 2023 with the DeFi platform as the official sponsor.

“This announcement is an exciting moment for FIFA, as it officially enters into the world of blockchain and the opportunities this presents across various applications,” said Romy Gai, FIFA Chief Business Officer. “At FIFA, we must constantly strive to identify and explore the most cutting-edge, sustainable, and transparent means of increasing revenues to continue to support global football development. Algorand is clearly a forward-looking, innovative partner that can help us achieve these goals.”

Algorand On The Rise

Algorand is obviously now making its way onto the radar of the big players. It is now part of SkyBridge Capital’s massive $3.5 billion funds. CEO of SkyBridge, Anthony Scaramucci, referred to the DeFi protocol as a “top tier” layer 1 protocol.  This is why the firm is taking a big bet on Algorand.

SkyBridge Capital has raised $250 million to build an Algorand fund. The firm remains bullish on layer 1 tokens and has taken it one step further with this fund. It also revealed that it holds about $4 million or $5 million worth of ALGO tokens on its balance sheet.

“We may be wrong about this. I think we’re so early that none of us are wise enough to predict which layer-ones are going to ultimately be the operating standards, if you will, over the next 10 to 15 years,” said Scaramucci.