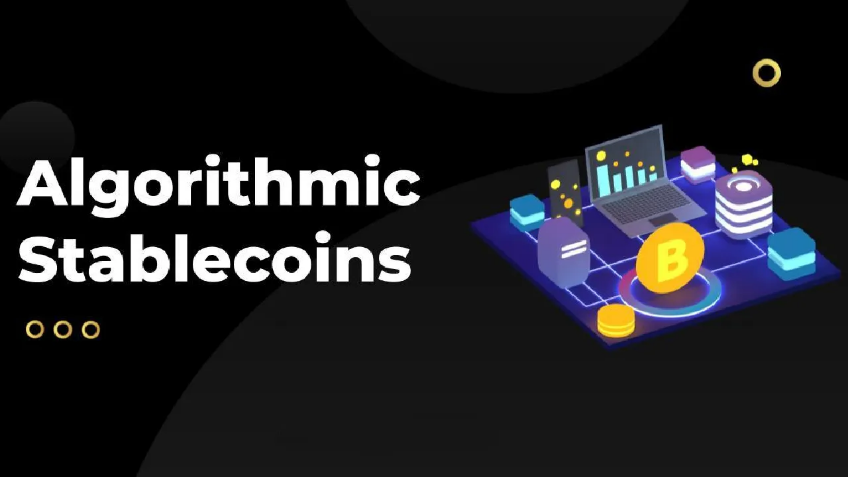 Are algorithmic stablecoins trying to clone the intrinsic qualities of fiat money or dollar; like security?

The recent craze over algorithmic stablecoins has stirred mixed reactions from the crypto community. For crying out loud, it has been an emotional contagion for crypto enthusiasts everywhere.

So, is it overkill? Are algorithmic stablecoins too ambitious?

What Are Algorithmic Stablecoins?

Algorithmic stablecoins are seen to be an equalizer considering the limitations that both cryptocurrency and the dollar have. It is dubbed to be the new breed of cryptocurrency that primarily seeks to mimic the stability and security that the dollar has.

Apparently, algorithmic stablecoins (will shift from the abbreviated “AS” to full term from here) are way too gutsy compared to conventional stablecoins. However, critics say the scenario is a ticking bomb.

AS use metric or price stabilization algorithms in dictating the value of assets, typically set at $1.

When the value of AS, the supply increases too. On the other hand, when its value drops, the supply follows the same downward trend. 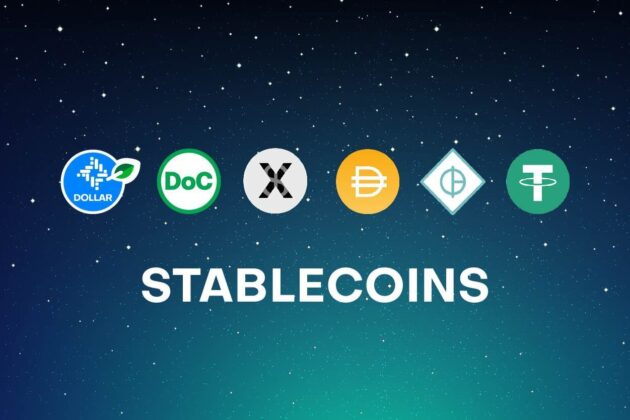 Algorithmic stablecoin supporters have this audacious claim to be superior compared to traditional stablecoins (TA). Unlike TA that are controlled by a main or central authority, AS are managed on a blockchain-based network manned and connected to the dollar by every single trader in the world.

Now, with this kind of setup, governments and financial entities do not have reign over AS. This explains the increased agitation with the talks concerning AS.

While they’re popular in crypto communities around the world, the arrangement is causing disruptions especially within the traditional banking or financial sector.

Critics are firm that it’s impossible for AS to imitate the value and security of dollar because, unlike TA, it’s not backed by real-world assets.

Basically, AS rely on algorithms to link their intrinsic value to fiat money or dollar. With that being said, there is a great deal of uncertainty and instability with the use of this type of stablecoin.

The value of every AS depends on the market or trading behavior. Its stability in terms of value is unreliable. AS thrive on demand. When the demand dies down, its value depreciates as well.

Algorithmic stablecoins is likened to Pandora’s Box – unwrapping one can be lethal but it could be possible that everyone is just overreacting (or threatened) by the potential of an innovative AS.