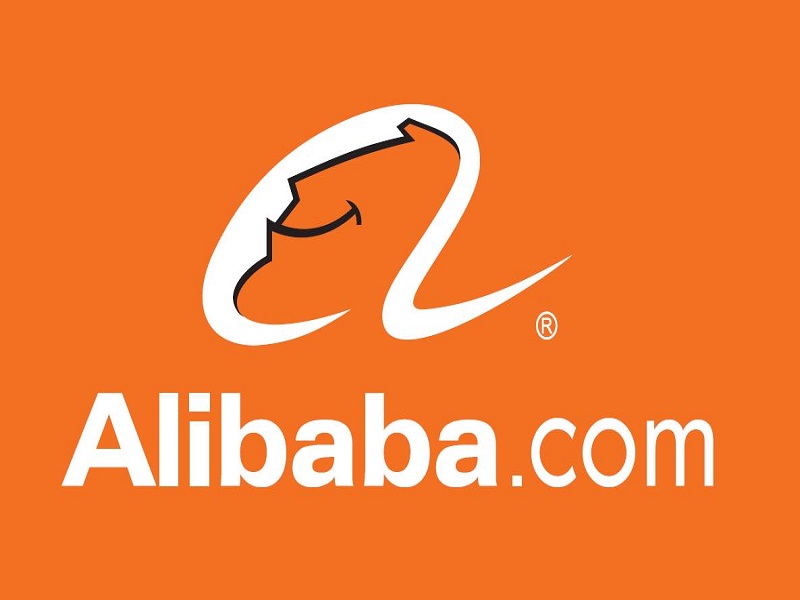 E-commerce is a booming business, as more and more consumers complete their purchase online. But there is one major problem plaguing both e-commerce and brick-and-mortar shopping, and that is counterfeit goods. Verifying the integrity of a product, especially when it is sold by a third-party vendor, is impossible until it arrives at the recipient’s doorstep. Alibaba, one of the largest e-commerce platforms in China, launched TaoProtect for counterfeit reporting purposes.

Alibaba – E-commerce Giant Around The World 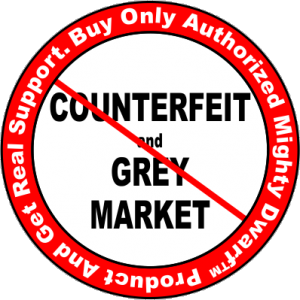 Even though Alibaba is often referred to as the largest e-commerce platform in China, there has been vast interest from international consumers in recent years. Shopping for items, especially electronics, through Chinese websites is far cheaper compared to buying them at a local store. The lengthier shipping transit times are a small price to pay for saving up to 70% on the retail price in some cases.

One of the downsides when it comes to China shopping is the fact that, when buying an item from a third-party vendor, there is a high risk of purchasing counterfeit goods. Especially when it comes to popular categories such as clothing, electronics, and gadgets, there are more counterfeit products being offered compared to their genuine counterparts.

Alibaba’s TaoProtect platform has received an English-language version to let merchants report infringements on patents, trademarks, and copyrights. Additionally, Alibaba is currently in the process of fine-tuning its international logistics network, as the online sale of imported goods in on as a steady rise in recent years.

Attracting counterfeit goods is the last thing a platform such as Alibaba needs. So far, the company has been the victim of lawsuits by popular brands including Gucci and Yves Saint Laurent, for allowing knock-offs being sold on their platform. At that time, it became clear that Alibaba needed to take additional steps in order to reduce chances of counterfeit goods being sold on their platform.

Counterfeit goods are flooding the market all around the world, and the Internet has made it easier to present these knockoffs as genuine items. Buyers can only verify the product integrity once goods have arrived while the seller can keep shipping products in the mean time. Making TaoProtect more accessible to Western customers and brands may help the company grown its catalog of legitimate brands in the future. 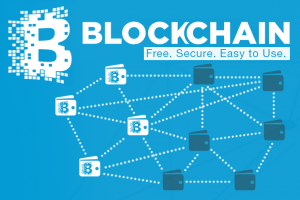 In the world of Bitcoin and blockchain technology, buying and selling counterfeit goods is an issue as well. Because Bitcoin is a non-refundable payment method, there is no way to reclaim money when a knock-off product has been bought. However, the underlying blockchain technology can be used to verify the integrity of products, and track the manufacturing process from day one until arrival at the customer’s doorstep.

At the time of publication, there are a few Bitcoin companies working on using blockchain technology’s transparency to combat counterfeit goods. It will take a few years until these platforms come to fruition, but there is a genuine use case for the blockchain in this battle.

Not only is blockchain technology more transparent compared to other technological options, but the blockchain allows issuing tokens attached to manufactured products. Using these tokens allow customers to check whether or not the item they are purchasing is genuine or not.

What are your thoughts on the move by Alibaba, and can blockchain technology play a key role in the fight against counterfeit goods? Let us know in the comments below!