All About: The Blockchain Part One

While many people understand the basics of Bitcoin’s blockchain, it is important to understand it completely. Many people argue that the blockchain, Bitcoin’s underlying mechanic, has more value than the currency itself. Several different financial institutions have conducted research on digital currencies and have all found that Bitcoin has the chance to turn the global financial industry upside down, all because of the blockchain. The blockchain’s potential is huge, and I will be discussing the future of the blockchain in a separate article. This article, as part of Bitcoinist’s educational resources, is geared towards anyone that already knows a little bit about Bitcoin. Whether you are new or consider yourself an authority on Bitcoin, this article likely has something for you. The ideas in this article will be the building blocks (pun intended) of the future “All About: Blockchain” articles.

Also Read: Colored Coins, What They Are and How They Work On The Bitcoin Blockchain

What is the blockchain? 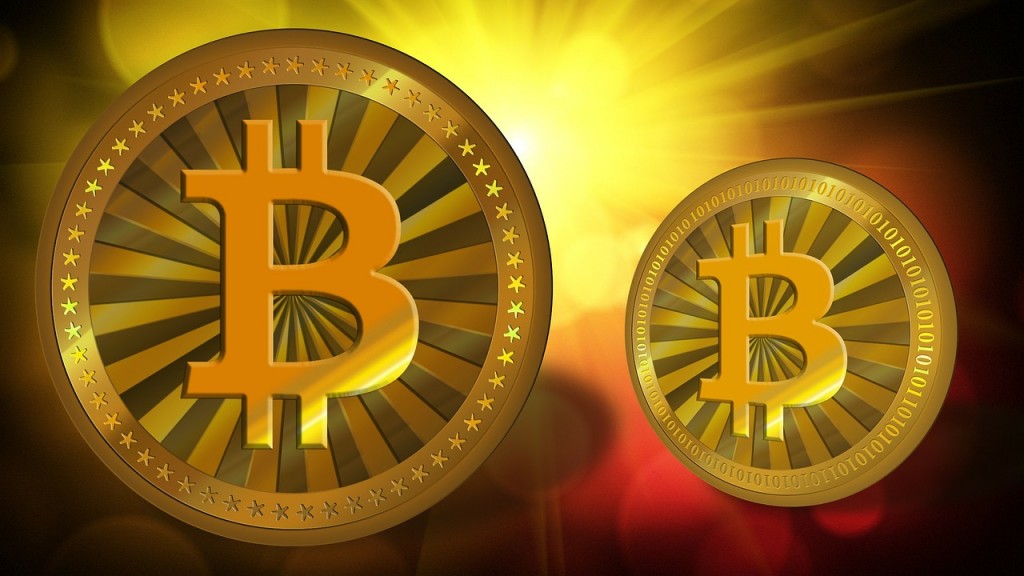 The blockchain, much like it’s name, is a transactional database shared between all nodes that are participating in the network of the Bitcoin protocol. A full copy of the Blockchain contains every transaction ever made, including the first transactions sent by Satoshi. At face value, the blockchain is just a list. Software development and innovation using the underlying technology give the blockchain incredible potential to do things that are not currently thought to be possible.

The blockchain links together transactional blocks. Blocks are essential to Bitcoin, they contain a record of recent transactions that have yet to be recorded on the chain, the answer to a difficult mathematical problem that is unique to that block (the answer that miners are competing to discover.), and the hash of the previous block, thus linking each block together. The properties of the blockchain make it incredibly difficult and impractical to attempt to modify a block that is present on the chain because each block that followed that block would have to be modified, something that is not feasible for several reasons. Because of the mathematical strength, double-spending (spending Bitcoin inputs twice) is very difficult to do as time progresses. I will cover the importance of scoring for “fast transactions” in another article, as the issue goes along with this. 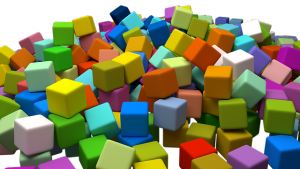 blockchain continues to grow everyday as a new block is added roughly every ten minutes. The blockchain is only valid if all of the blocks lead back to the genesis block, or the first block ever created on the chain. If there is a disagreement between the network, the blockchain can fork or split into different chains. Under normal circumstances, the longest chain will be deemed correct by the system and any transactions on the shorter chain will be invalid. It is impossible to merge two different chains. Forks are a rare occurrence, likely only happening from a bad software error.

The blockchain will continue indefinitely, even after all 21 million Bitcoins have been mined. After the last of the block rewards have been claimed, miners will be paid in transaction fees, the fees paid to the network on each transaction to verify it.

These are the basic mechanics of the Blockchain, to record and validate all transactions within the network. The blockchain is public, anyone can view it at anytime. By finding ways to utilize the stored data, valuable metrics for Bitcoin can be established. You can see exactly how much Bitcoin a public address had stored at any given point in Bitcoin’s history. There are a variety of tools for exploring the blockchain. Blockchain.info, for instance, contains useful metrics for Bitcoin users.

Be sure to check Bitcoinist.net regularly for part two of our blockchain series!