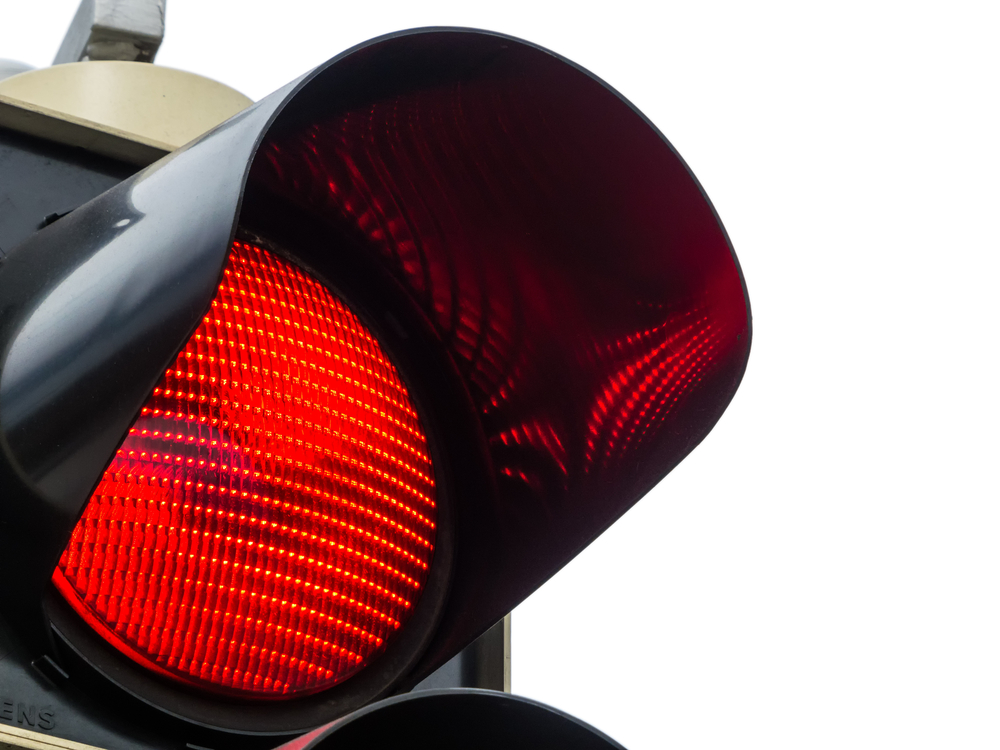 Bitcoin and the aggregated crypto market have seen their macro momentum stall throughout the past several weeks. This is primarily the result of BTC not being able to break above $10,000.

This recent price action has led most major altcoins to woefully underperform the benchmark cryptocurrency, leading some analysts to note that it would require a massive shift amongst market participants in order for this trend to change.

The market’s capitalization is now pushing up against a level that has proven to be incredibly strong resistance in recent times.

If rejected here, the entire market could see a harsh decline that particularly impacts embattled altcoins.

The aggregated crypto market has pushed higher throughout the past couple of days, which has been driven by Bitcoin’s climb to recent highs of $9,700.

The benchmark crypto’s latest push higher has led most altcoins to also post some notable gains, with Ethereum climbing 7% over the past 24-hours while Litecoin has climbed 5%.

One analyst spoke about this in a recent tweet, pointing to a chart showing the heavy resistance that it is currently navigating towards.

This resistance exists less than $1 billion above the crypto market’s current position, and whether or not it is surmounted will likely be dependent on how Bitcoin reacts to $10,000.

Altcoin’s Could See Dire Performance if Market is Rejected

Because altcoins have been generally underperforming Bitcoin in recent times, it is highly likely that a rejection here could cause altcoins to see some intense losses.

Out of the top ten cryptocurrencies by market cap, five have been particularly weak as of late.

Ceteris Paribus – a well-respected cryptocurrency analyst on Twitter, explained in a recent tweet that XRP, Bitcoin Cash, Litecoin, EOS, and BNB are all trading down massively against Bitcoin over the past year.

If the aggregated market fails to break this resistance, these altcoins in particular could see intense downturns due to their established weakness against Bitcoin.