Amazon this week filed a US patent for a Proof-of-Work system which uses cryptography to generate Merkle trees. The Bitcoin and Ethereum networks use such ‘hash trees’ to verify the content of large data structures.

Proof-of-Work as a Tool Against DoS Attacks

A Merkle tree is a fundamental component of a blockchain, whereby each non-leaf node is a hash of its respective child nodes. In Amazon’s patent, the generation of a Merkle tree could fulfill a challenge, allowing access to a computing resource. From the abstract:

The challenge may include a message and a seed, such that the seed may be used at least in part to cryptographically derive information that may be used to generate a solution to the challenge.

Thus, the expense of resources in creating a valid solution could deter malicious entities from attempting denial-of-service (DoS) or other attacks.

Amazon Continues To Push Crypto Without The Currency

Amazon, in the guise of its Amazon Web Services arm, has been rather active in the blockchain space. It claims to be simply responding to demand from its existing customers. However, thus far it has stopped short of cryptocurrency integration into its core business. From this, we can draw the conclusion that it is prioritizing the demands of corporate customers rather than end users.

Towards the end of last year, it revealed two interoperable blockchain-inspired products, aimed at healthcare, supply chain, and other industries.

Whilst the other product, the Amazon Managed Blockchain, allows users to set up their own organizational blockchain using open source frameworks. It can also replicate the user’s blockchain activity into the QLDB.

Which Is Better, Bitcoin Or Amazon?

That’s like asking whether cash is better than a pub. They would ideally go very well together… although not if the pub told law enforcement exactly what I’d spent there. 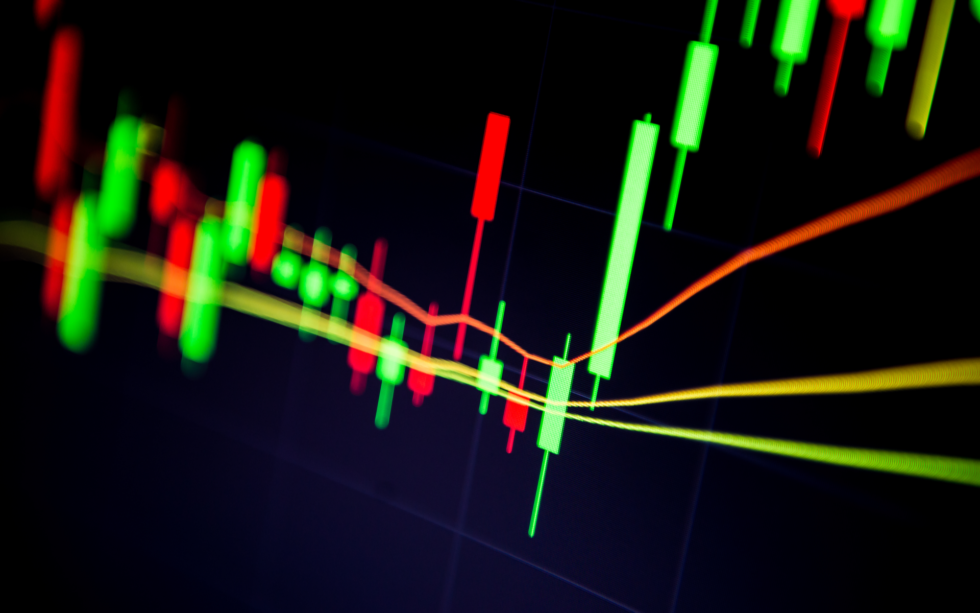 In terms of return on investment, BTC has beaten AMZN stock in 5 of the past 8 years. And of course, given recent BTC form, Amazon will need a miracle for it not to become 6 out of 9.

Which I calculate, means that Bitcoin is exactly twice as good as Amazon.

And you can quote me on that.

Is Amazon working on its own Bitcoin-like currency? Share your thoughts below!