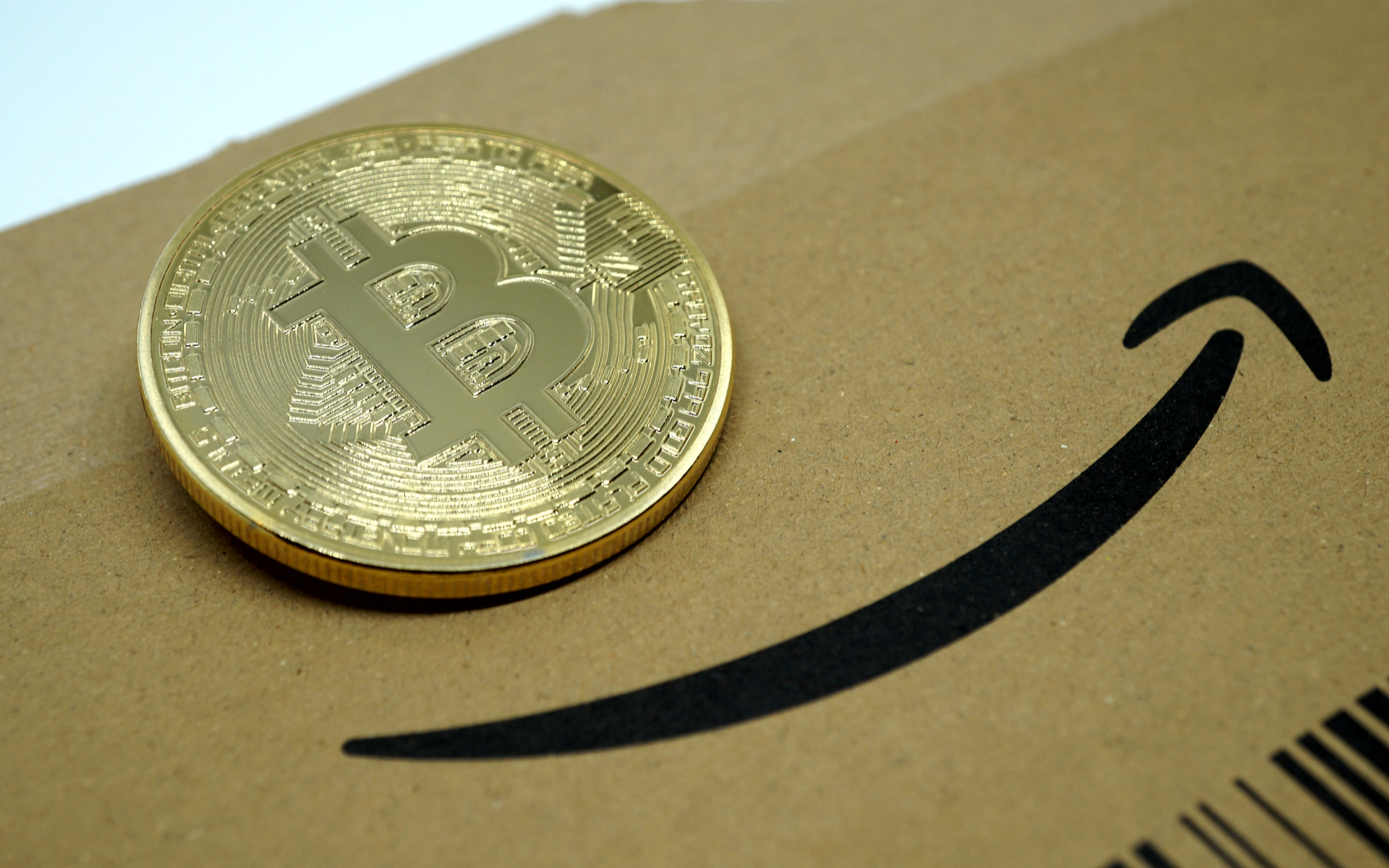 Bitcoin price held above $4000 November 29 as talk turns to the cryptocurrency’s continuing appeal over major stocks such as Amazon in recent years.

After a dip to lows around $3500, something not seen in over a year, Bitcoin managed to reclaim and hold onto the $4000 mark Wednesday, hitting local highs of $4339 before correcting closer to $4190.

Analysts had warned through last week that the mass sell-off could easily continue into the mid-term, Bitcoinist reporting on Civic CEO Vinny Lingham telling mainstream media this week that a sub-$5000 Bitcoin price could last “at least” three months.

As BTC/USD [coin_price] appears to close in on $4500, meanwhile, other proponents are highlighting the cryptocurrency’s strength as an investment despite the volatility.

In data uploaded to Twitter, one commentator noted Bitcoin has outperformed Amazon stock (AMZN) for five out of the past seven years. 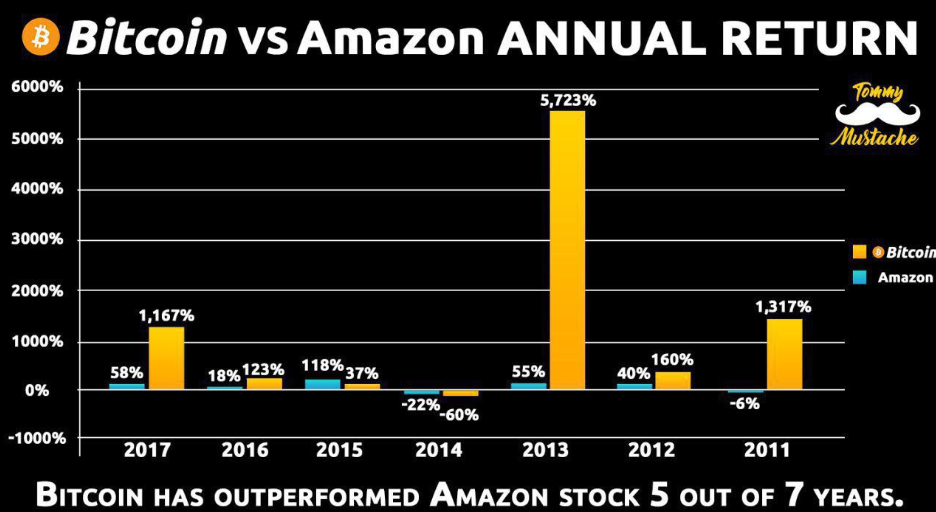 Adding what he described as a “crazy” prediction, he added Bitcoin should ultimately beat Amazon’s $880 billion market cap within the next decade.

Bitcoin currently has a market cap of $73 billion, itself up $7 billion in just two days.

Beyond the cryptocurrency scene, tech and FAANG stocks including Amazon began recovering this week, fuelling a positive relationship, which has seen Bitcoin react in kind to recent upheaval.

In comments which could be mistaken for a Bitcoin price forecast, Credit Suisse strategist Jonathan Golub suggested a return to form for those stocks was inbound but it “is not the bull market you knew before.”

“In the near term I think tech is going to bounce very hard,” he told CNBC’s ‘Fast Money.’

In separate Bitcoin-specific comments to the network Wednesday meanwhile, BlackTower Capital partner Michael Bucella warned that BTC/USD may not have completed its “distress cycle” and could shed another 50 percent of its price in a “one more leg lower.”

“But I think that opportunity will be very short lived, and I think the level we’re at right now is a great long-term entry point if you’re accumulating,” he summarized.

What do you think about Bitcoin’s price potential? Let us know in the comments below!