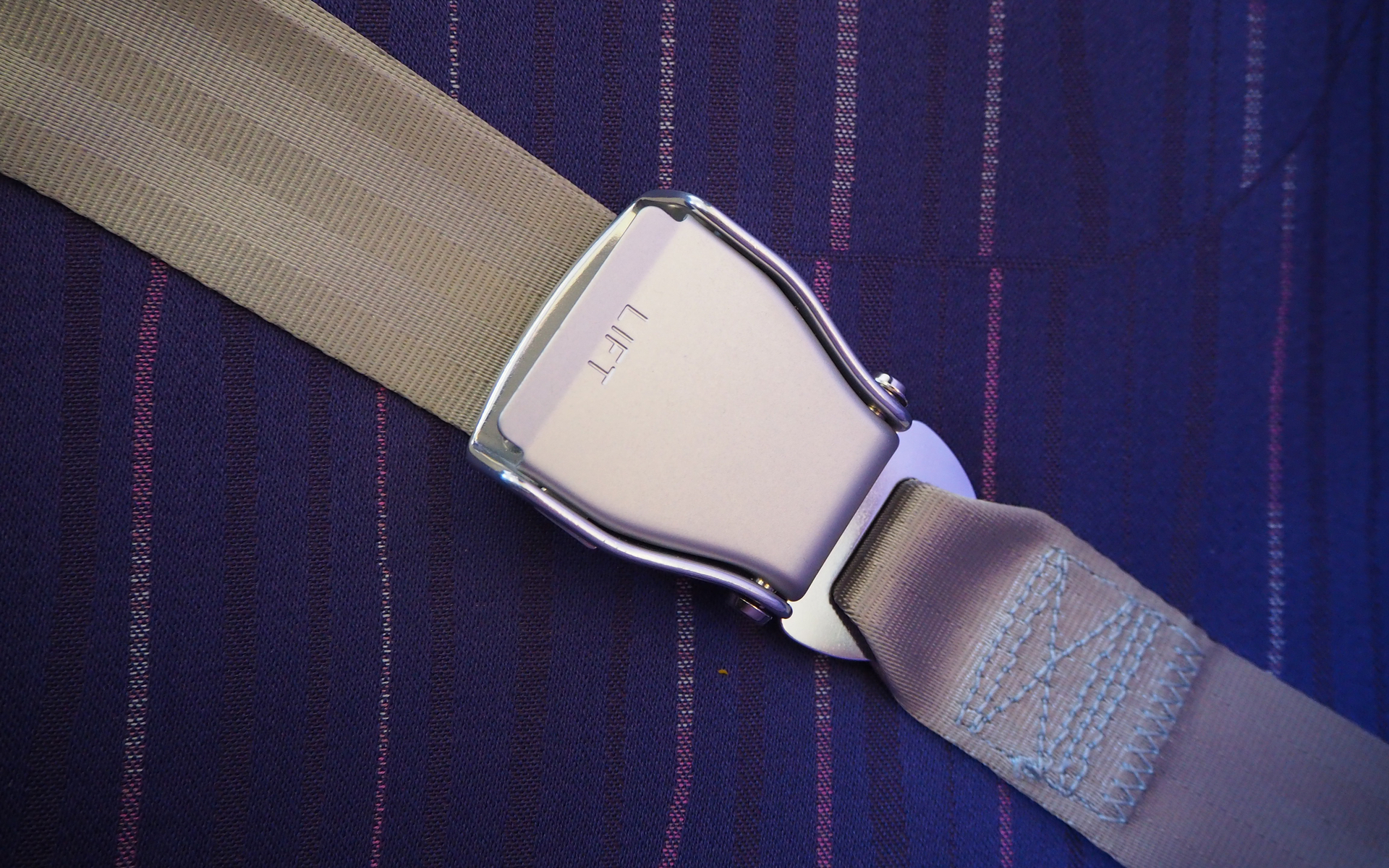 Cryptocurrency markets staged a modest relief rally November 21 as the impact of news trading platform Bakkt had pushed back its launch subsided.

Led by Bitcoin Cash [coin_price coin=bitcoin-cash], the fourth largest cryptocurrency by market cap which lost 50 percent of its value Monday, the twenty major cryptoassets all made gains on the day, the only exception being Tezos, which lost 4.3 percent.

Bitcoin price [coin_price] had already corrected from weekly lows of $4237, circling $4550 at press time having hit daily highs closer to $4650. 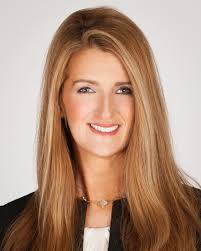 Due to what CEO Kelly Loeffler said was “the volume of interest in Bakkt and work required to get all of the pieces in place,” institutional investors will now need to wait until the new year to leverage exposure to Bitcoin.

“As is often true with product launches, there are new processes, risks and mitigants to test and re-test, and in the case of crypto, a new asset class to which these resources are being applied,” she continued.

So it makes sense to adjust our timeline as we work with the industry toward launch.

On social media, commentators were skeptical, many suggesting that “insiders” knew of the decision before Loeffler made the announcement and sold BTC positions, driving the price capitulation.

Others accepted the events’ timing was coincidental and that volatility was due in most part to Bitcoin Cash’s hard fork from November 15. A drop in the Dow Jones and FAANG tech stocks also took the blame. 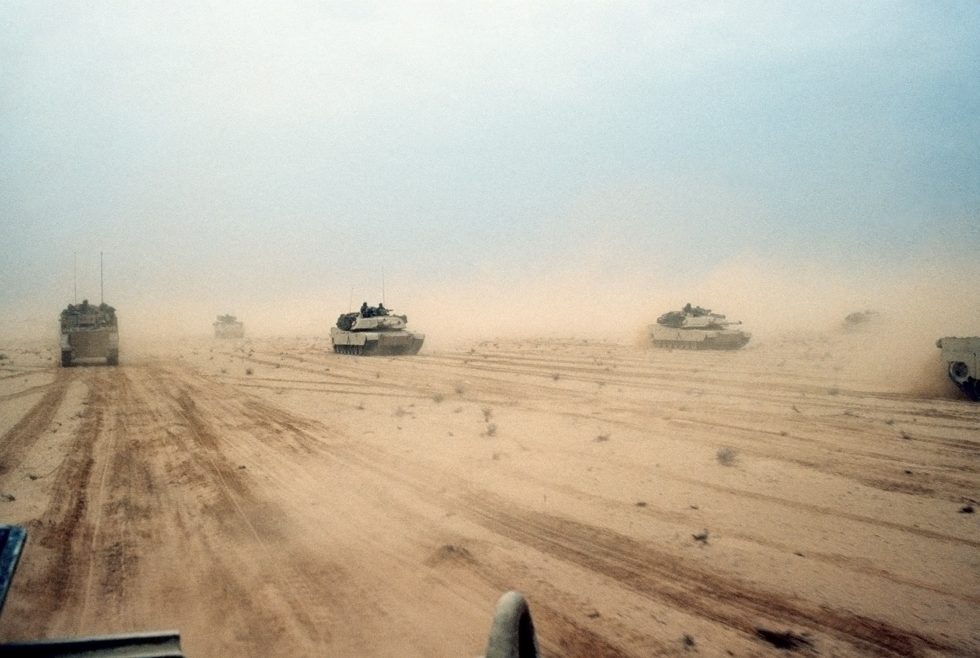 A continuing war among the altcoin’s two rival chains and extensive negative publicity have been compounded by suggestions miners have left the Bitcoin network to mine Bitcoin Cash at a loss for ideological reasons.

One potential result of this, Bitcoinist reported, could be Bitcoin network hashrate loss as witnessed in recent days.

Where is the market going next? Let us know in the comments below!