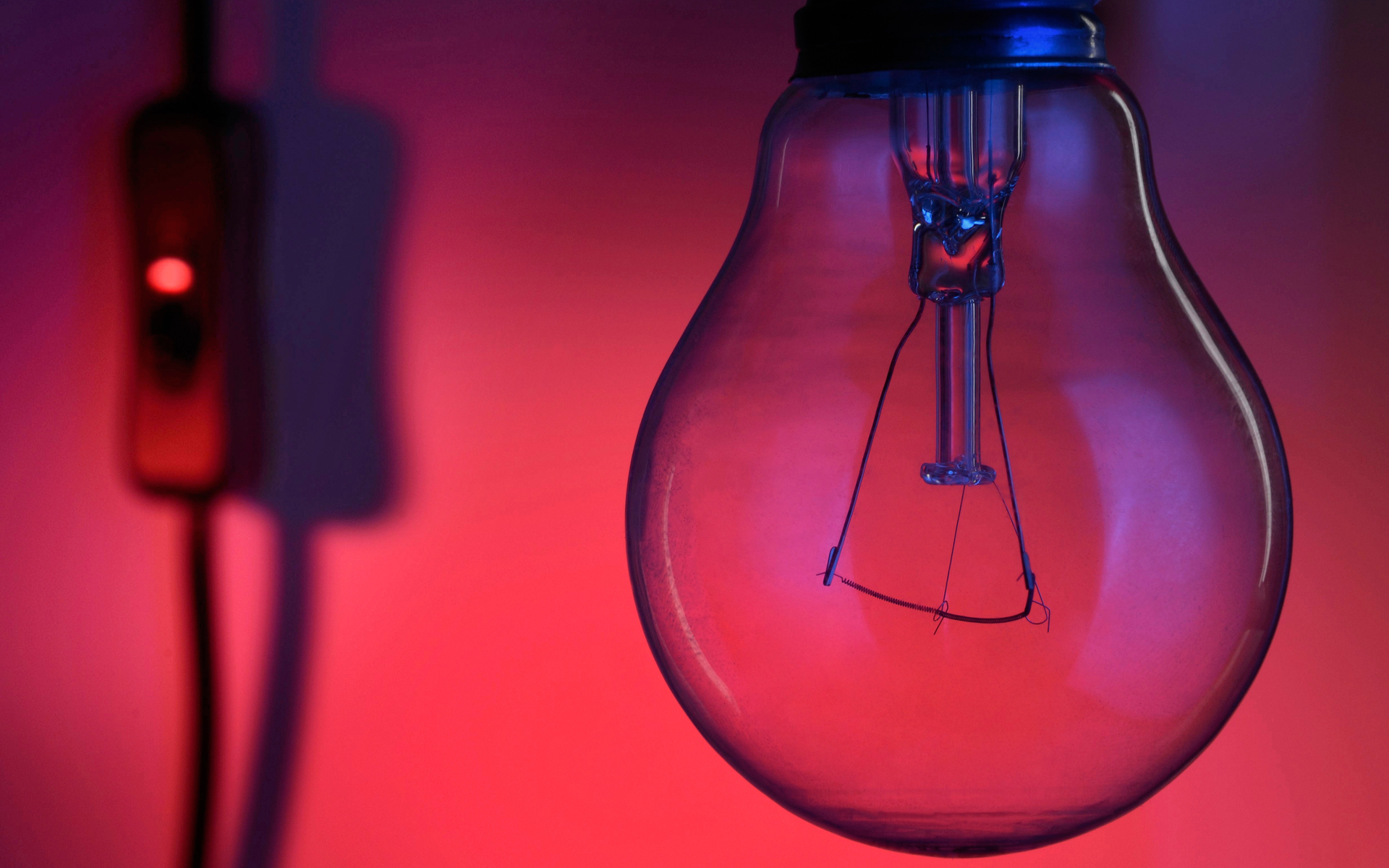 The drop in Bitcoin hashrate has sparked rumors China has turned off huge numbers of mining rigs as the process is no longer profitable.

‘More Economic To Turn Them Off’

“…Many miners are mining at loss at the current price point, now it’s more economic to turn it off and take it off from the rack to reduce cost on electricity and opex,” Wan explained.

BRUTAL: this is what’s happening now in a China based mining site …. 😨😨 pic.twitter.com/gcN4lVTyBt

Bitcoin price [coin_price] continues to suffer after a week of price losses which saw its value against the dollar drop around 30 percent. At press time Tuesday, BTC/USD hovered at $4400.

According to Wan, the “turn off price” for mining in China with a Bitmain Antminer S9 rig is approximately $3800, but will adjust down if difficulty and competition also drop.

Factors such as China’s dry season forcing up hydroelectricity costs exacerbated the problem, she said, adding that “some top mining pool owners” had admitted operating at a loss for several months.

F2Pool subsequently released its own list of mining price cut-offs, urging miners to check to ensure they were “running in profit.”

Due to much of the source material originating from Chinese social media, western Twitter commentators were quick to pour scrutiny on the claims, many calling out Wan and cnLedger for allegedly spreading “fake news.”

The material showing miners lying in piles outside was from the Sichuan Province floods, which knocked out many rigs in June, they claimed, nonetheless failing to reproduce the video or photograph from other sources.

Data from Blockchain meanwhile confirms the hashrate drop in Bitcoin, which has reversed to levels last seen in August.

The turnaround marks a rare occurrence for the network, which has gotten used to the gradual increase in hashing power, particularly over the past year.

Ongoing attempts to divert miners to Bitcoin Cash in an effort to shore up one of its chains post-hard fork continue.

What do you think about the drop in Bitcoin hashrate? Let us know in the comments below!