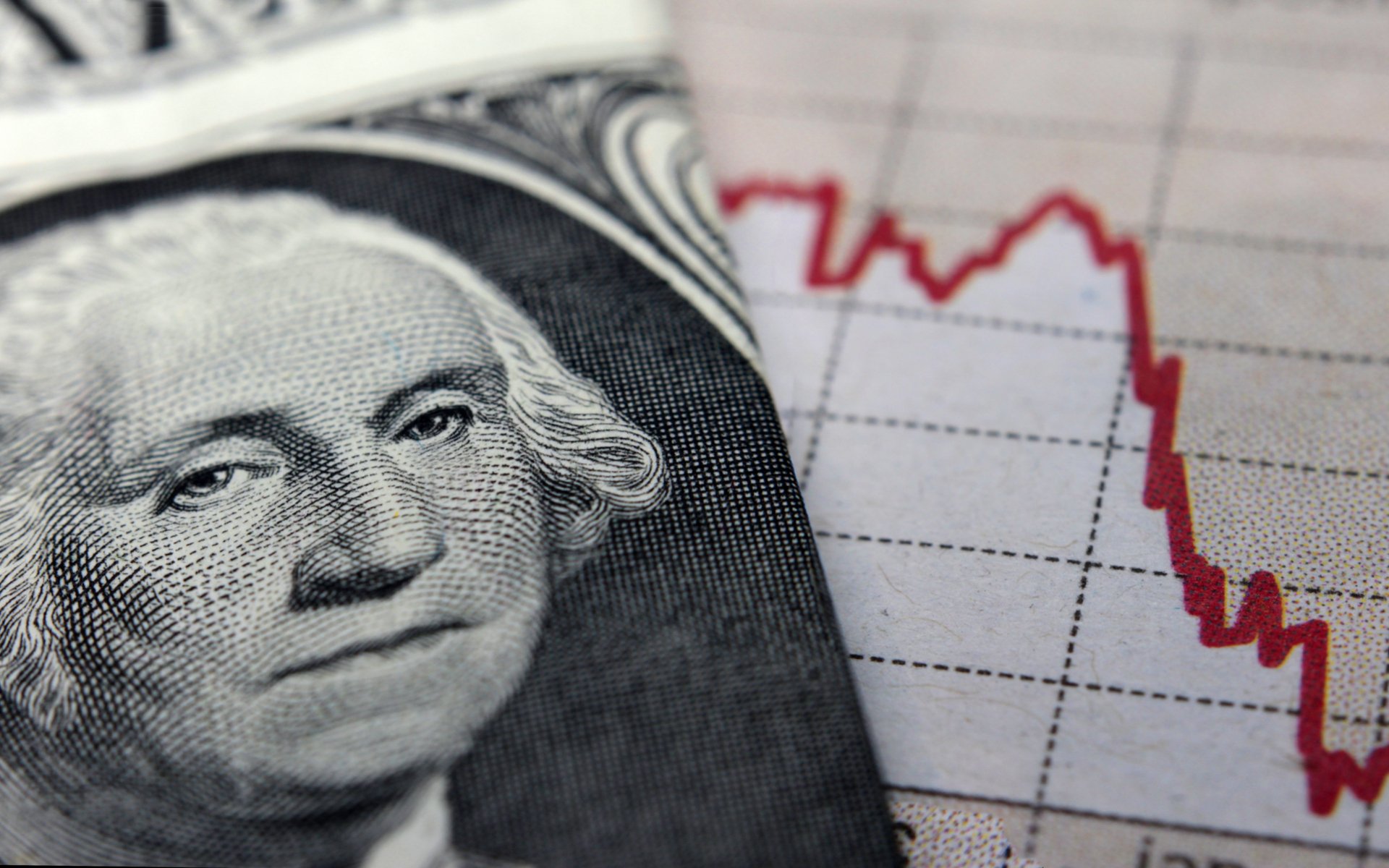 A drop in share prices for both Goldman Sachs and Apple has equated to an approximately 160-point loss for the Dow Jones November 12, leading Keiser to suggest the index could collapse to below the significant 10,000 barrier in future.

“10 (years) of cash transfusions from central banks – masking the globe’s economic death in 2008 – hasn’t worked,” he wrote on Twitter.

While Keiser like many other well-known commentators has long heralded a return to form for Bitcoin price [coin_price], cryptocurrency markets have yet to signal their bear market is over this year. 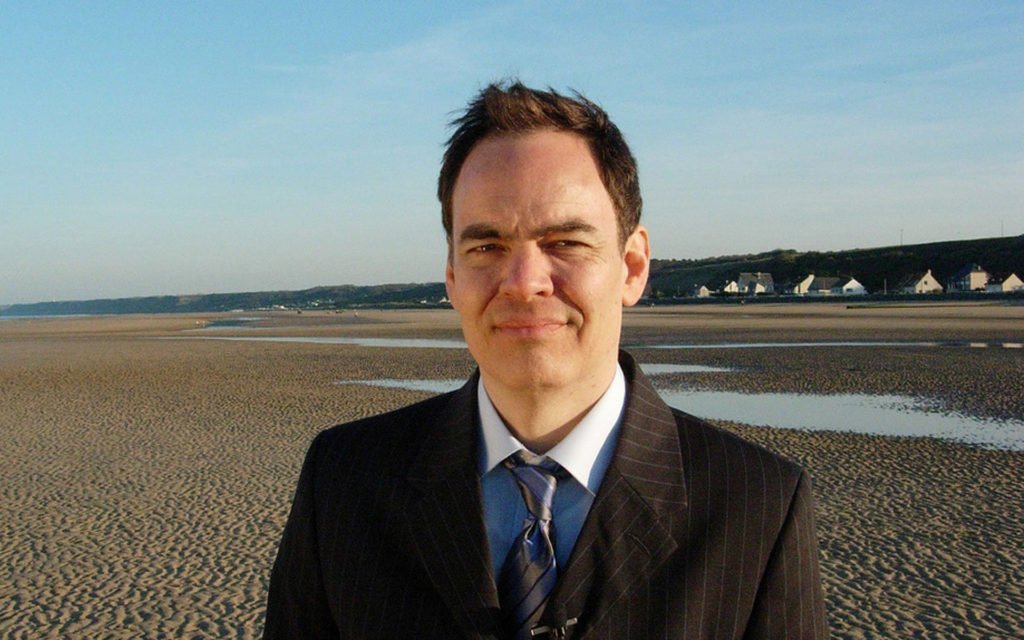 Big money remains faithful to the optimistic narrative on Bitcoin, however. Last week, billionaire investor Tim Draper took to the stage at Europe’s largest fintech conference Summit 2018 to double down on his prediction the largest cryptocurrency would hit $250,000 per unit by 2023 at the latest.

He was joined by Blockchain wallet CEO Peter Smith and Managing Capital co-founder Garry Tan. While both stopped short of endorsing the quarter-million figure, there appeared to be unanimous agreement that Bitcoin would be worth more in USD terms by this time next year.

What do you think about Max Keiser and Tim Draper’s predictions? Let us know in the comments below!