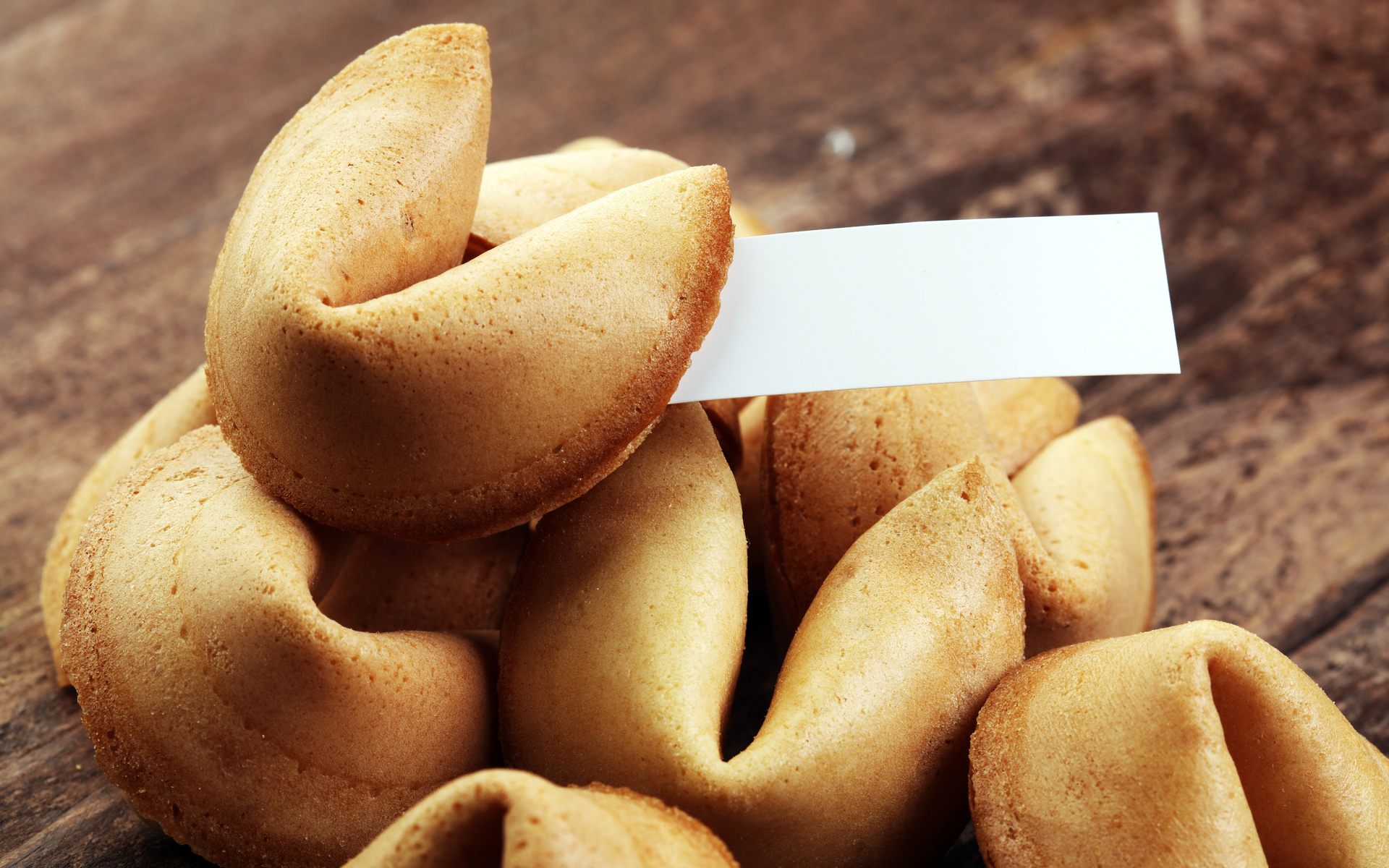 Serial cryptocurrency investor and billionaire Tim Draper has said his Bitcoin price prediction of $250,000 by 2022 is “absolutely solid.”

Speaking during the giant Web Summit tech conference in Lisbon which ended November 8, Draper, who is well known for his optimistic outlook on Bitcoin, in particular, doubled down on his price forecast few others have dared rival.

“I have a pretty good sense of what’s going on four, five, six ten years from now because that’s my business – to meet with young entrepreneurs who are putting a future into my mind,” he told a panel which also featured Blockchain CEO Peter Smith and Managing Capital co-founder Garry Tan.

Cryptocurrency became an increasingly focal topic at this year’s Summit, which with almost 70,000 attendees constitutes the largest such conference in Europe.

Smith’s Blockchain, announcing a partnership with payment network Stellar at the event, has begun giving away $125 million in the latter’s Lumen tokens in a bid to increase awareness and adoption of cryptoassets.

While touching on different aspects of how the industry should grow in future, both Smith and Draper agreed on the need to continue placing financial sovereignty in users’ hands.

“Why we aren’t all… creating Bitcoin, putting together a wallet – just go do it so you get the feel for it because it’s so much better than what we have today,” Draper told the audience.

All three panelists, with varying degrees of reluctance, meanwhile agreed that BTC/USD [coin_price] should trade higher this time next year, Smith additionally confirming he was still accumulating bitcoin.

Anticipation of an end to what Tan among many others referred to as the “crypto winter” continues to run high across the community, with markets yet to provide hints of an imminent end to bear market conditions.

Tan added he was uncertain whether the ‘winter’ would be over by the end of 2019.

What do you think about Tim Draper’s price prediction reiteration? Let us know in the comments below!