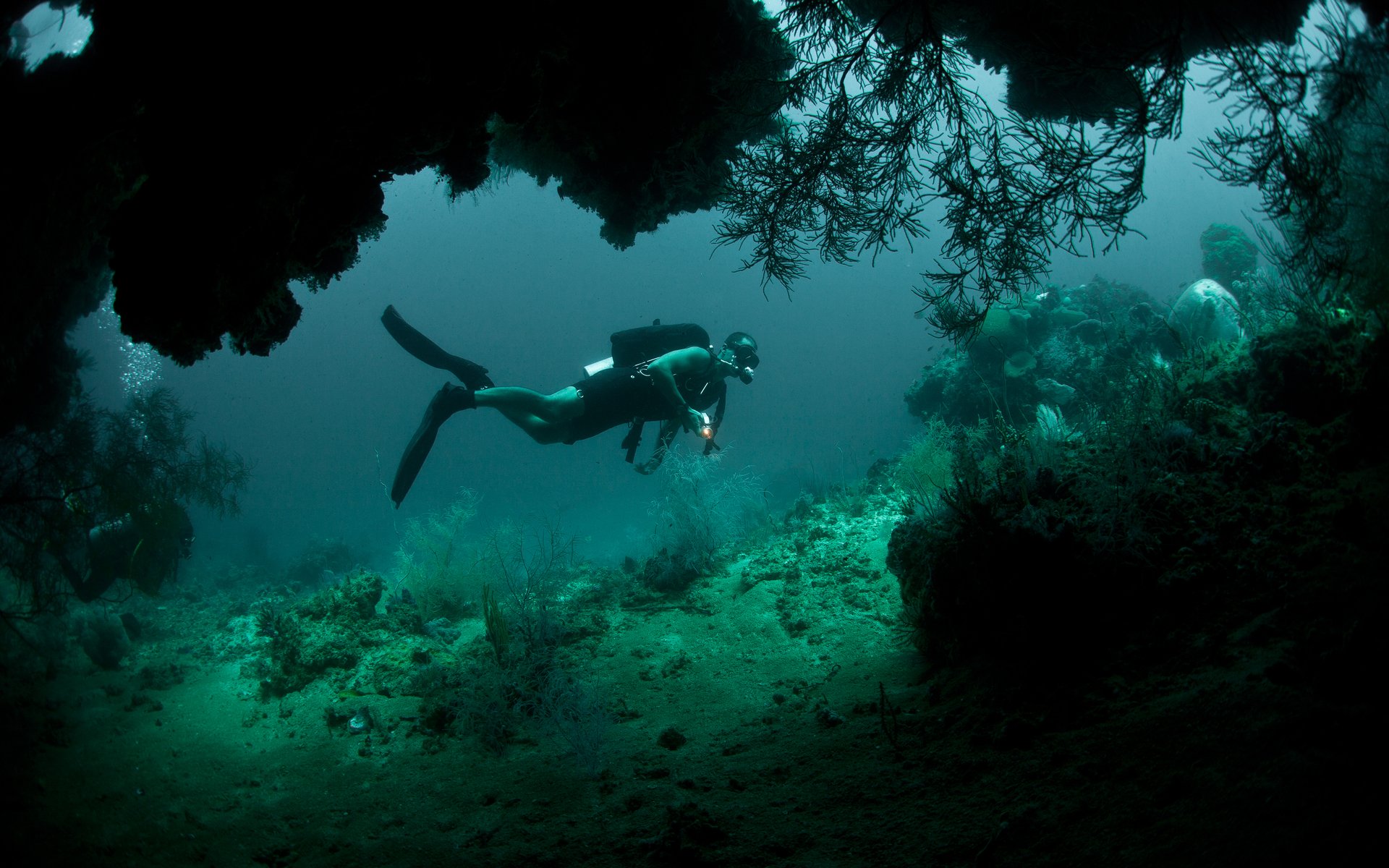 The Bitcoin price bottom is “near,” but the largest cryptocurrency still shows signs of being “overbought,” new research released October 1 claims.

In the latest installment of his ‘Bitcoin Value Indicator,’ tech commentator Hans Hauge brought together multiple factors to create an overview of the Bitcoin price which he says allows investors to “understand what’s going on.”

The number of unique addresses using the network, hash rate, and total transaction numbers are all up on previous readings — while prices remain down — he summarizes.

“Bitcoin is probably still overpriced, but the fundamentals are steadily improving while the average price of Bitcoin has continued to fall,” he wrote concluding the findings.

“Make sure you’re ready to make your move when the time is right.” 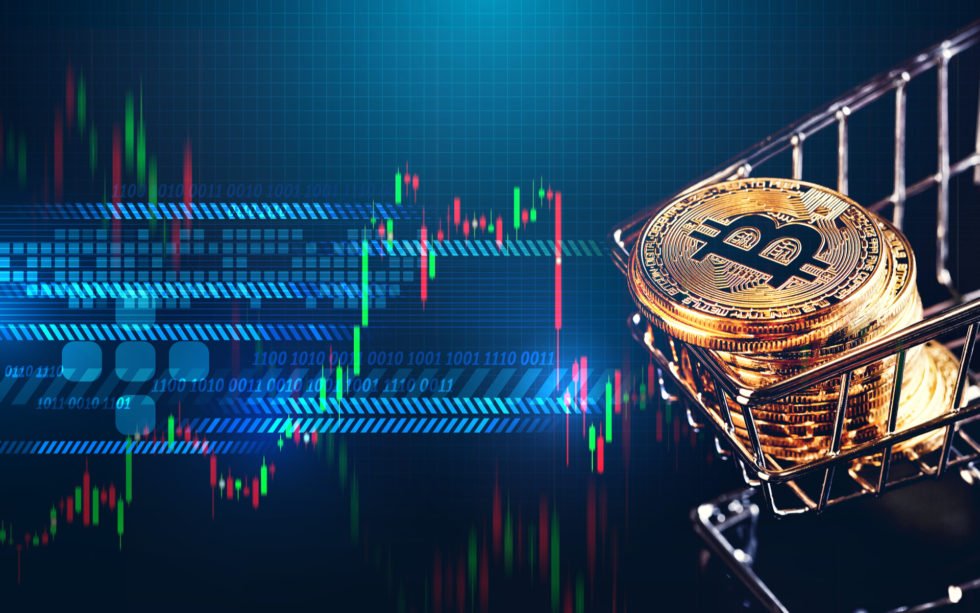 Too Soon To Call?

Hauge’s technical reasoning paints a decidedly more conservative picture than many sources from within the cryptocurrency industry.

September, for example, saw investor Mike Novogratz publicly call a “bottom” for BTC/USD, a prediction which it has yet to test based on prices at the time.

Others are eagerly awaiting an end-of-year rush for Bitcoin, claiming prices could still expand considerably in Q4. Fundstrat analyst Tom Lee, bullish as ever despite sideways action continuing for months, told the media late August that a return $20,000 was still possible by year-end.

Hauge meanwhile did not touch on the current debate surrounding institutional investors entering Bitcoin markets en masse to dramatically increase activity precisely due to the sideways action of the past six months.

As Bitcoinist also reports today, commentaries remain mixed on the concept, while financial sources in the US are already telling mainstream media that institutional money is entering through less conspicuous routes.

What do you think about the Bitcoin Value Indicator? Let us know in the comments below!