Civic CEO Vinny Lingham forecast the Bitcoin price to remain below $5000 for at least three to six months this week as sentiment throughout the industry takes a beating.

Speaking in an interview with CNBC November 26, Lingham, whose Civic [coin_price coin=civic] raised $33 million in an ICO last year but now trades below its original market cap, joined analysts such as Tone Vays in delivering a more bearish mid-term outlook for Bitcoin.

“I think it’s going to be range bound for a while between $3000 and $5000, at least three to six months,” he told the network’s Fast Money segment.

I don’t think we’ll break through the support level of $3000 just yet – I think there’s a lot of buying in the short term around that mark – but if we don’t get out of the crypto market bear cycle within the next three to six months, that $3000 level could go.

BTC/USD [coin_price] had regained some lost ground Monday to approach $4000, only to reverse again to hit current levels around $3670.

Altcoins continue to exhibit sharper volatility, with many assets fluctuating around not seen in over a year.

The break in what was previously a highly stable period for the Bitcoin price is bad news, Lingham said, arguing that institutional investors – which many sources have tipped to push prices back up in 2019 – will stay away.

“If you keep speaking about institutional investors coming to the table and (exchange-traded funds) being approved, you can’t have this sort of volatility in an asset class when you want big money to get involved,” he continued. 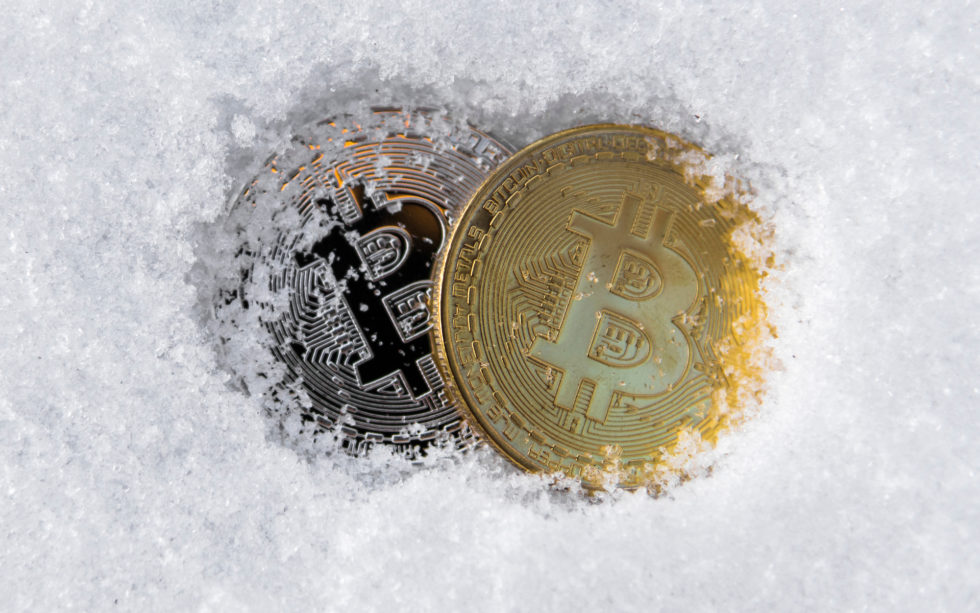 Continuing on Bitcoin’s future, Lingham appeared to be risk-averse, telling CNBC Bitcoin was “too risky” for him as an investment in its current state and that it had been “typecast” as a store of value rather than a payment method.

“The original narrative that I bought into was that this is a payment network that could compete with Visa and MasterCard at scale but… Bitcoin can’t get there because the community has basically blocked a capacity increase from one megabyte upwards,” he said.

“There are lots of other cryptos out there that are trying to tackle the payments problem.”

Network data has served to contradict the block size limitation theory in recent months, statistics from Blockchain showing the average block size in fact regularly surpassed one megabyte over the past several months.

What do you think about Vinny Lingham’s Bitcoin price forecast? Let us know in the comments below!