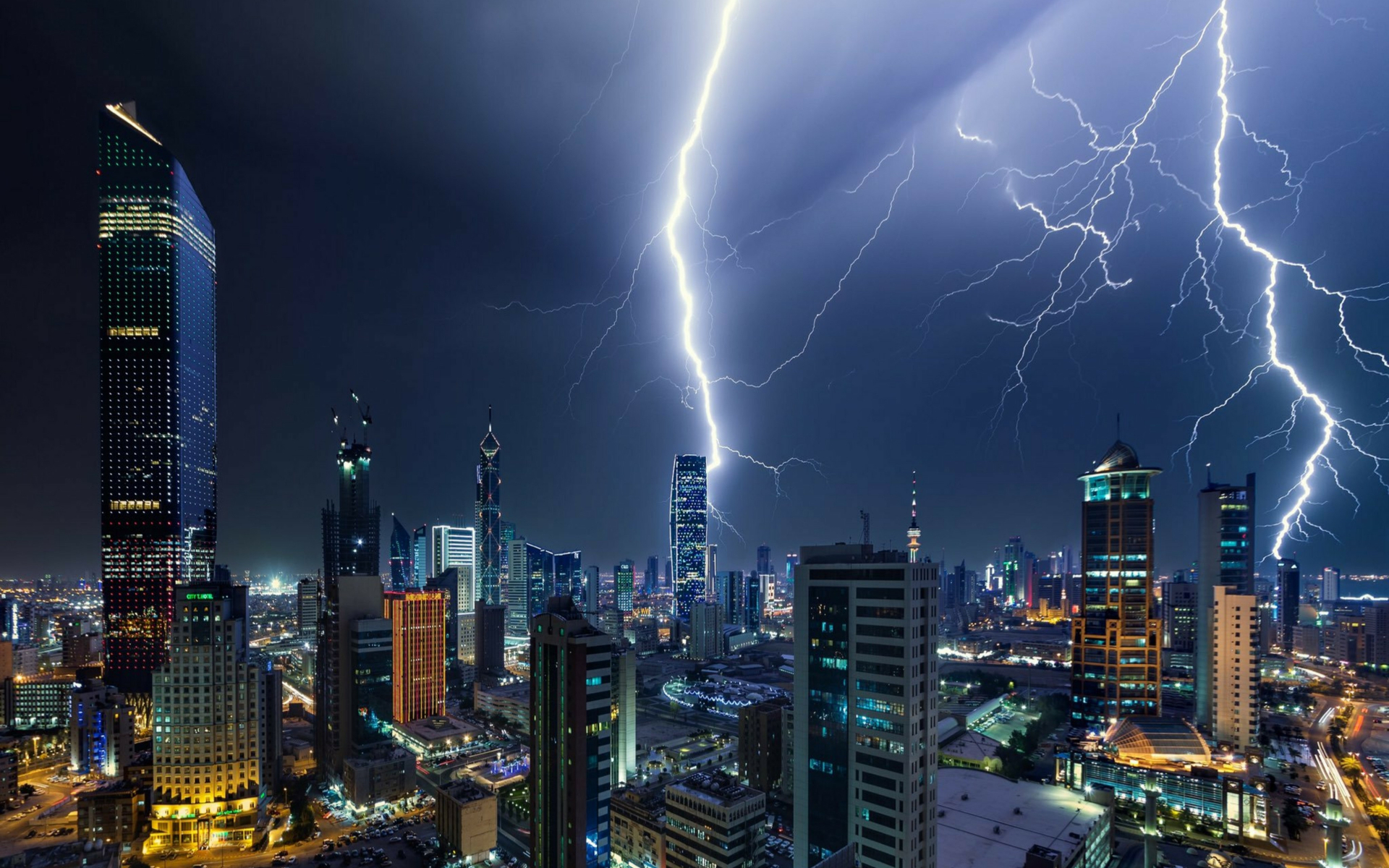 A sudden influx of nodes on Bitcoin’s Lightning Network (LN) has seen capacity increase to new all-time highs as the scaling solution is now handling over $2 million in BTC.

Data from monitoring resource 1ML.com reveals the past week have seen overall capacity shoot up almost 300 percent to 438 BTC.

An analysis of top capacity nodes on the Bitcoin mainnet LN implementation shows multiple new entries from the same provider, most of which dwarf the capacity of the network’s previous largest node, ‘fairly cheap,’ which provided around 15 BTC.

The number of channels has also skyrocketed, hitting more than 12,000 as of press time November 22.

As Bitcoinist reported earlier this month, the network had already passed a conspicuous milestone in node count, reaching 4000, with a capacity of 118 BTC – at the time also a record.

The latest giant leap forward meanwhile caught the attention of businesses such as the world’s biggest exchange Binance, while on the shop floor, adoption also appears to be slowly entering the consciousness of Bitcoin users.

A photograph of a shop in Melbourne, Australia uploaded to Reddit by user u/DistributedFutures November 22 shows the rare sight of a Bitcoin acceptance banner including LN support. 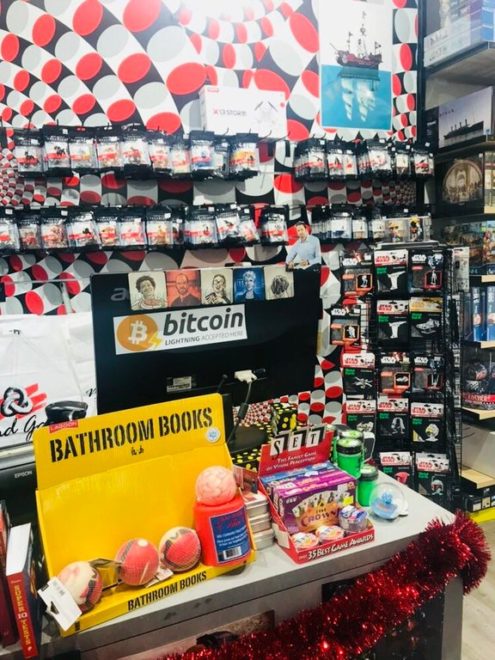 The decision by games outlet Mind Games to adopt the technology for payments shows that LN “isn’t vaporware” but “real and available in retail,” the user commented.

The network’s path to expansion has not always been smooth through its short one-year mainnet history.

Earlier this year, a large-capacity node by Shitcoin.com owner Andreas Brekken temporarily increased the network’s transaction handling capability markedly before disappearing after a matter of weeks.

Critics have also urged caution on Lightning growing too fast before technical robustness has been perfected, those including Bitcoin.org creator Cobra, Core developer Peter Todd, and others.