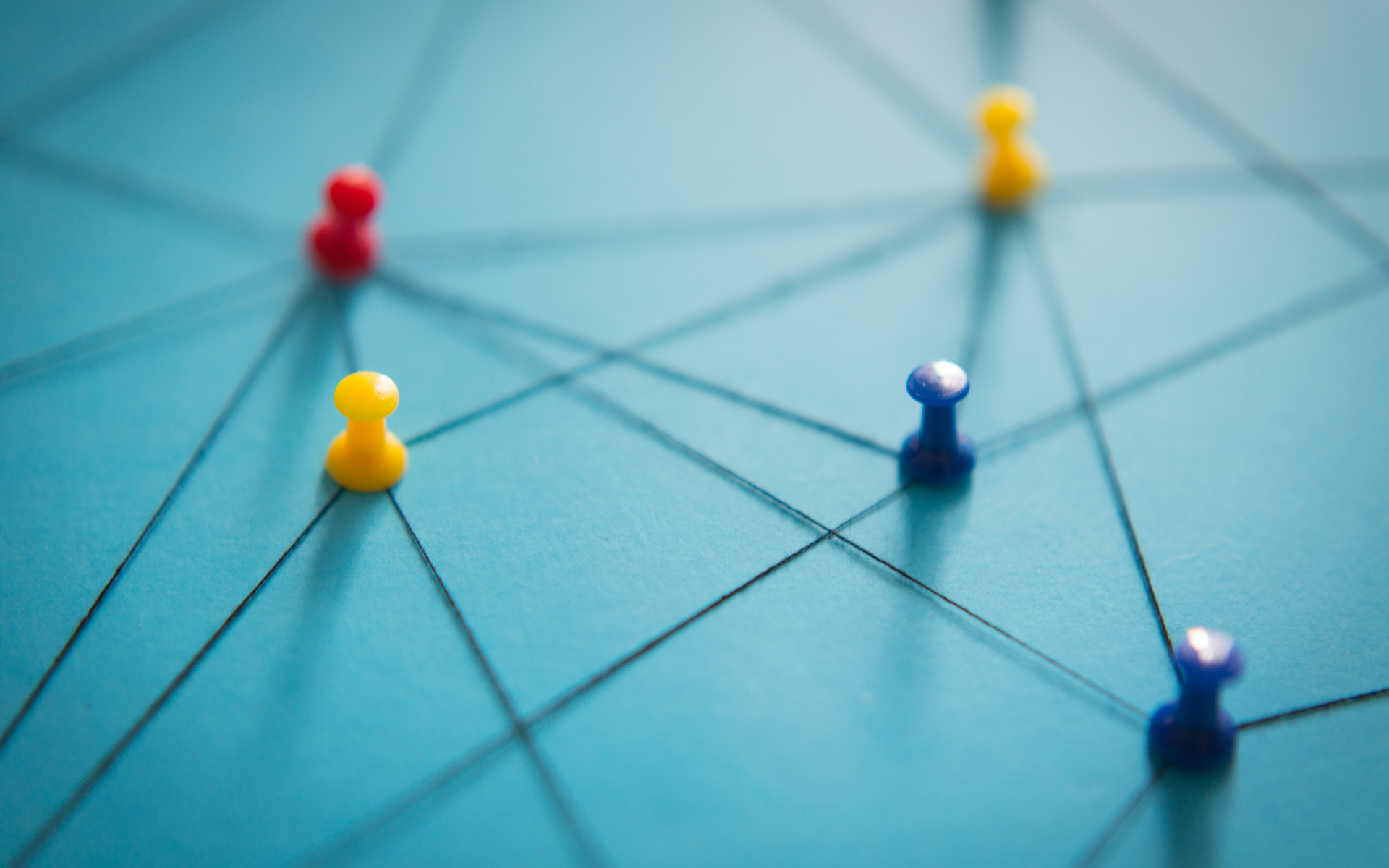 Bitcoin’s nascent mainnet implementation of the Lightning Network (LN) has reached a new milestone, passing 4,000 nodes for the first time.

Data from monitoring resource 1ML confirms the latest growth of Bitcoin’s second layer designed for fast er and cheaper payments, Lightning Network, which at press time November 13 had a total of 4,026 nodes, of which 2,910 were public. (Though many more hidden nodes likely exist.) 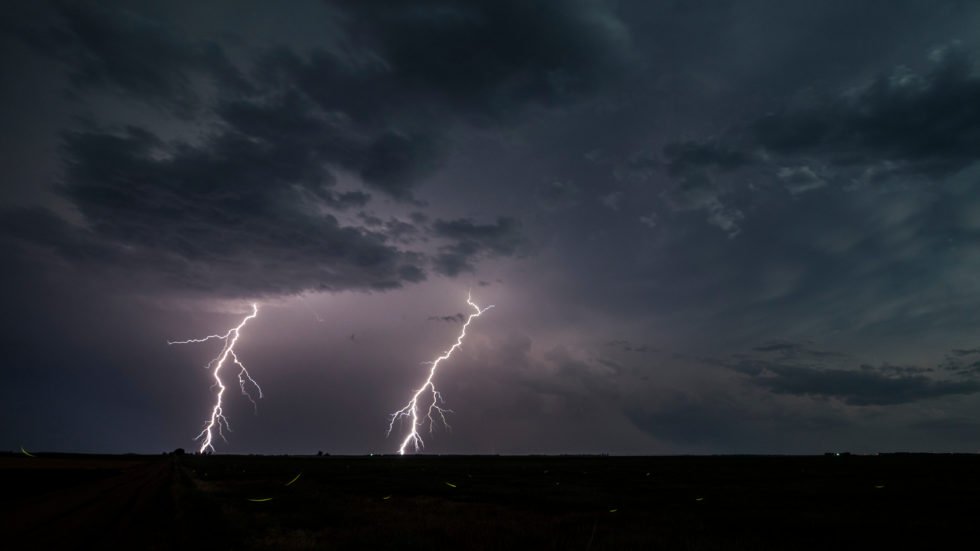 While LN still remains a decidedly experimental concept, with developers still working on basic security and robustness rather than user experience or ease-of-use, technical achievements and consensus continue to progress.

As a result of a summit held in Melbourne, Australia in September, Alex Bosworth, Lightning infrastructure lead at the network’s corresponding developer Lightning and CEO of payment gateway Yalls.org, on Monday revealed which improvements the community has agreed to implement.

In time for the next version of the Lightning Network, a total of thirty changes would go live. These include multi-path payments, dual-funded channels, and hidden destinations, along with more technical features.

Stellar To Add Lightning By 2019

While the technology is also active for Litecoin, Stellar [coin_price coin=stellar] this week meanwhile also pledged to debut LN on its own network before the end of 2018.

In a blog post, officials said they had “noted the market demand for more private channel transactions” and would thus hasten implementation.

“Lightning will have a huge positive effect on Stellar’s long-term scalability and security,” they added.

We’ve been aware of Lightning’s potential for Stellar for a while, and we’ve recently collaborated with Stellar advisor and Bitcoin Core developer Jeremy Rubin to optimize our implementation.

The altcoin this week moved into the top five cryptocurrencies by market cap, relegating EOS to sixth place.

The Bitcoin Lightning Network today can be visualized as follows: