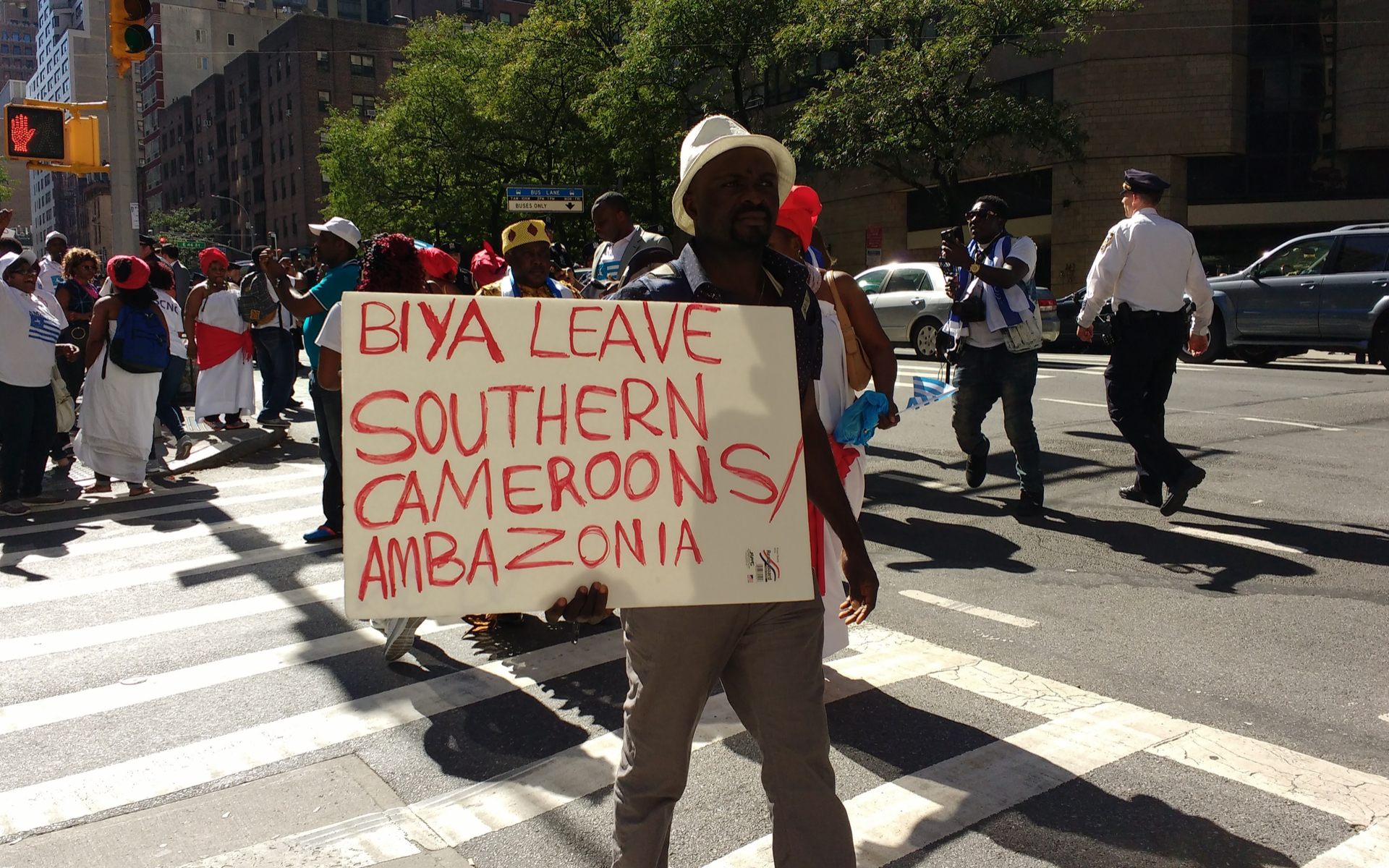 Since blockchain hype went into overdrive earlier this year, you may have thought you’d already heard of every use for cryptocurrency. Well, you haven’t. Now AmbaCoin is being used to fund the independence of a nation — the Republic of Ambazonia.

It is a patch of land in central Africa formed by two provinces in Cameroon that the rebels fighting for freedom declared an independent state last year. And now they’ve launched AmbaCoin, a cryptocurrency, to fund it.

AmbaCoin gets its name from what Al Jazeera calls the “so-called Republic of Ambazonia.” So-called because it has about as much legitimacy as a bunch of discontented minorities grabbing hold of a national park and declaring it a country. Yet the Anglophone separatists insist that they will win their independence–and they’ll be using blockchain technology to do it.

AmbaCoin to Fund Freedom for the Cameroon Rebels

The rebels say that AmbaCoin will not only help fund their independence and the creation of their own nation, but it will also help to provide for much-needed humanitarian aid in the in the northwest and southwest regions of Cameroon (otherwise known as the Republic of Ambazonia).

AmbaCoin is a decentralised public blockchain and cryptocurrency for the New Nation Ambazonia. The AMBA ICO is a Government Bond Smart Contract backed by the Rich Natural Resources in the territory, and a Buy-Back policy by the Post Independent Ambazonian Treasury that is supported by all political parties of Ambazonia.

That’s great news for investors participating in the AmbaCoin ICO. They can do so without fear of regulatory compliance since they have all the backing of the authorities (of a country that doesn’t exist). They can also feel pretty confident about the buy-back clause once the objective is reached.

If you haven’t gotten in on the presale yet, there’s still time as it closes today, December 27. And if you’ve never invested in crypto before, fear not:

For those willing to invest in the Ambazonian revolution but lack the technical know how, our in-house 24/7 tech support will assist you in securing your AmbaCoins.

According to the team at AmbaCoin, whom one imagines hiding somewhere in a jungle but with a stable internet connection, round-the-clock support will not be a problem for investors–getting the seal of approval for independence, on the other hand, isn’t so easy. 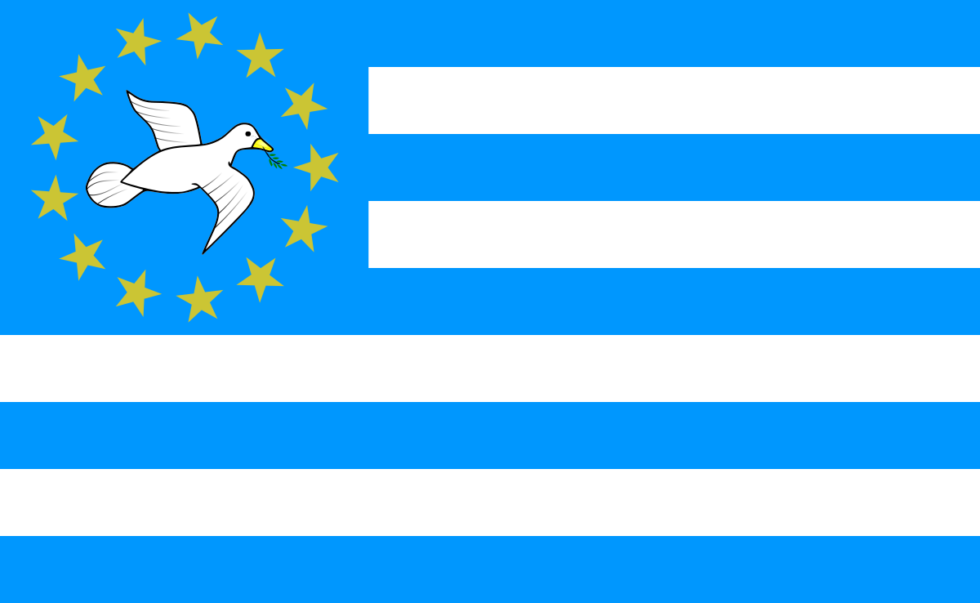 Republic of Ambazonia Declared Independence in 2017

In case you weren’t following the headlines at the time, the Republic of Ambazonia was declared an independent nation in October 2017. The terrain stretches across two mainly French-speaking regions in Cameroon which have, according to rebels, marginalized and discriminated against the English-speaking minority.

The central government launched a crackdown immediately and deployed troops to fight against the rebels resulting in more than 500 civilian deaths and almost 500,000 people having to flee their homes.

No solution has come about yet for the Republic of Ambazonia, but it does already have a flag, a president, a national anthem, and now, it’s very own cryptocurrency.

Can cryptocurrencies be used to finance independence movements? Share your thoughts below!