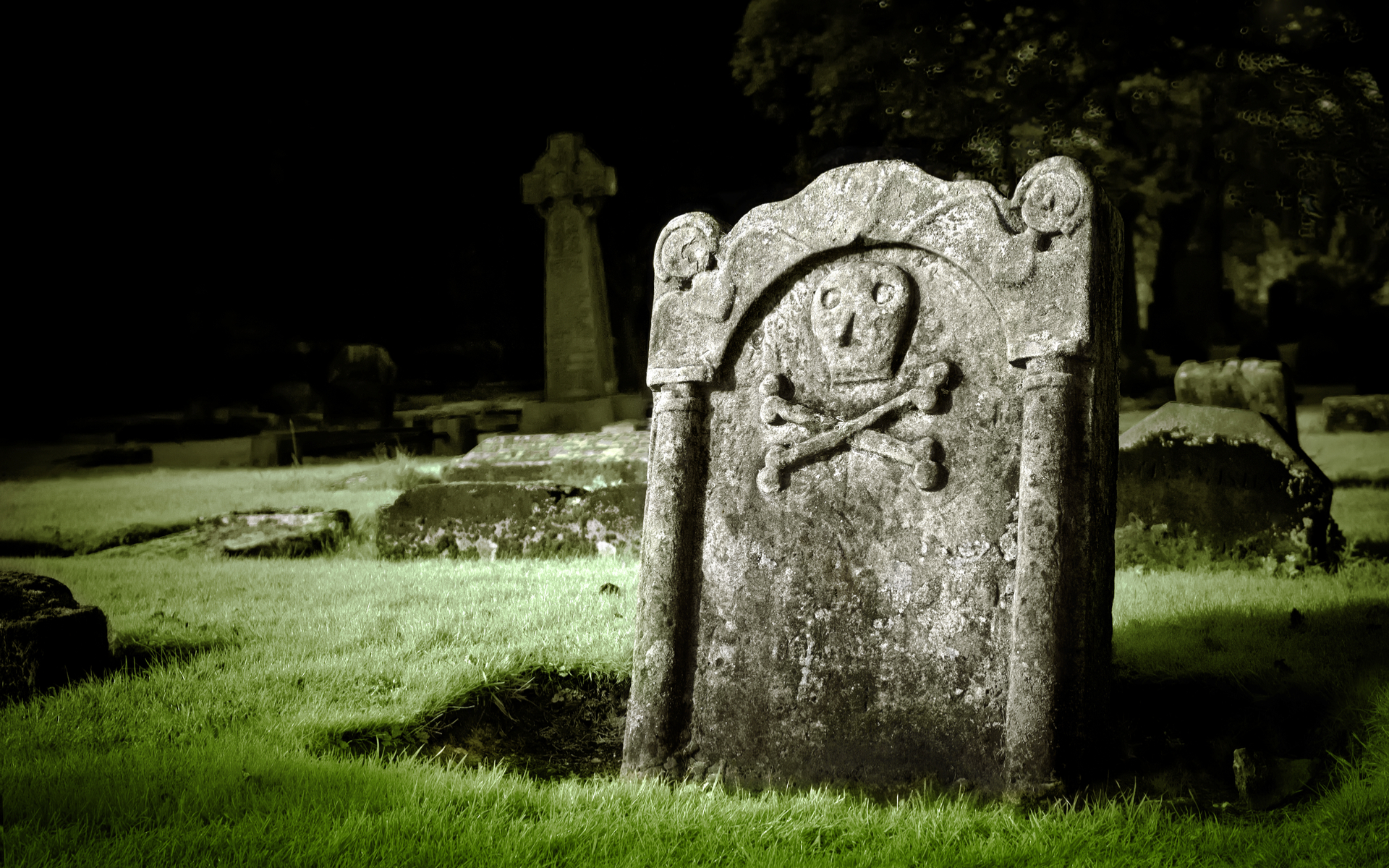 ICOs may have been the hottest thing in 2017 but, unlike the hundreds of amusing Bitcoin obituaries throughout the years, the process of issuing digital tokens to raise funds appears to be dead.

The UAE’s Securities and Commodities Authority is expected to unveil regulations for initial coin offering (ICOs) by mid-2019, reports The National. The idea is to provide a regulatory framework for startups to raise capital through crowdfunding via digital tokens without breaking securities laws.

Unfortunately, the move is not only too little too late, but also counterproductive as the once red-hot ICO market now appears to be on its last legs as fear of a regulatory clampdown runs rampant. 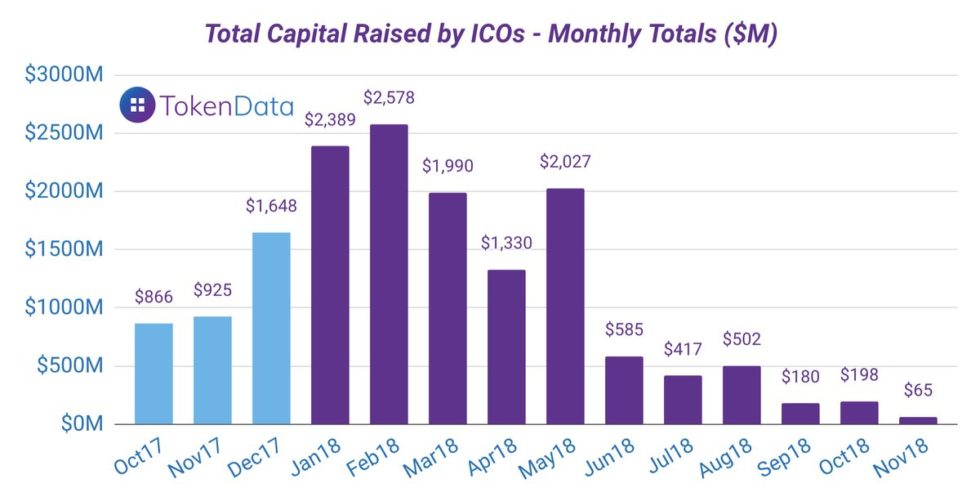 The year started off with a bang, which saw almost $2.6 billion raised in February alone. But now, the latest figures from TokenData show that fundraising has fizzled out with just $65 million raised in November 2018 — the lowest number since Q1 2017.

What’s more, public interest in ‘ICO’ is down 87 percent worldwide and 93 percent in the US, according to Google search trends.

“The ICO market is dead — over,” Digital Currency Group founder Barry Silbert told CNBC in late November. “You now have the lack of demand from ICOs. And you have all the sponsors of the ICOs who raised a bunch of bitcoin [and ETH] that are now starting to sell that.”

Regulations With the Coup de Gras

Why does the ICO market now resemble a ghost town? Well, many turned out to be scams — at least one out of every five. Others managed their capital rather poorly amid a year-long bear market with a vast majority of projects now underwater.

One of the biggest reasons is undoubtedly regulations, which were, ironically, touted as the one thing that was needed for greater adoption by so-called experts.

One such ‘visionary’ (which I won’t name since all of them pretty much said the same thing) said increased regulation “will bring certainty and safety to investors and to the market overall, ushering in massive growth in the crypto asset class and spurring innovation from entrepreneurs at unprecedented levels.”

But the ICO fundraising model actually became a hit because it disrupted the traditional VC model. It knocked down barriers to entry, allowing anyone to play. One simply had to acquire some bitcoin or ether…and boom — you’re free to invest in whatever you like.

On the flip side, anyone could also now easily become a startup. During the halcyon days of the ICO, all one had to do is slap some words on a whitepaper, pay some influencers, post your QR-code next to a countdown ticker, and watch the ether roll in.

ICOs became the Wild West of venture capital by late 2017 as exuberance took hold. Driven by unfettered growth and profits above all, there was no overseer, no government agency waiting to crack down, and no red tape to stop anyone from promising the moon and trying to build on an idea.

One of the reasons that ICOs have gained popularity and been such fast and effective ways of raising funds is a perceived lack of regulation…Rather than having to jump through hoops, fill out paperwork, and see to it that all formalities are followed, and in some cases even ask permission, both those seeking funding and buyers alike have been able to get down to business and get deals done more quickly when working through a token sale.

But as expected, regulatory bodies have indeed started to pay more attention to ICOs and getting more involved in 2018 as increasing capital inflows (in the billions) could no longer be ignored with many scams beginning to surface.

“Due to SEC threats, I am no longer working with ICOs nor am I recommending them, and those doing ICOs can all look forward to arrest,” stated John McAfee, a promoter of numerous cryptocurrencies, in June. “It is unjust but it is reality. I am writing an article on an equivalent alternative to ICOs which the SEC cannot touch…”

In other words, the ICO market got spooked, particularly when the SEC stated in the summer that everything except Bitcoin and Ethereum is likely an unregistered security.

And since there’s a founder behind almost every ICO project, investors quickly realized that the latest ‘decentralized’ platform promising to put [insert buzzword] on the blockchain and save the world wasn’t so decentralized after all.

STOs Are Antithetical to Bitcoin and Crypto

Coming to perform CPR on the ICO corpse is the latest brainchild of the lawyer and VC space: STOs or Security Token Offerings.

But if you actually understand why Bitcoin was invented, the idea of a Security Token Offering is just as absurd as it sounds. The process retains all of the shackles of traditional capital raising while introducing all of the downsides of minting digital tokens out of thin air.

Barriers to entry remain including identity verification (KYC), registration, picking the right security exemption, having a considerable war chest for paperwork and legal battles etc. In other words, only a handful of people around the world can take part in STOs (good luck raising your billions).

Put simply, STO is antithetical to Bitcoin as an open-access, borderless, decentralized, censorship-resistant, and apolitical form of money.

Hopefully, the fast-moving cryptocurrency space will realize this and will ‘buidl’ an inclusive, permissionless, and self-regulating crowdfunding model that’s impervious to securities laws and interference from governments.

What do you think "permissionless" means? It is the foundation of the Blockchain. We are building the first truly free thing humans have ever done. You cannot be free and at the same time be regulated. Fools will always loose. We cannot save them..

Is the ICO dead? What do you think about STOs as a means to raise capital? Share your thoughts below!