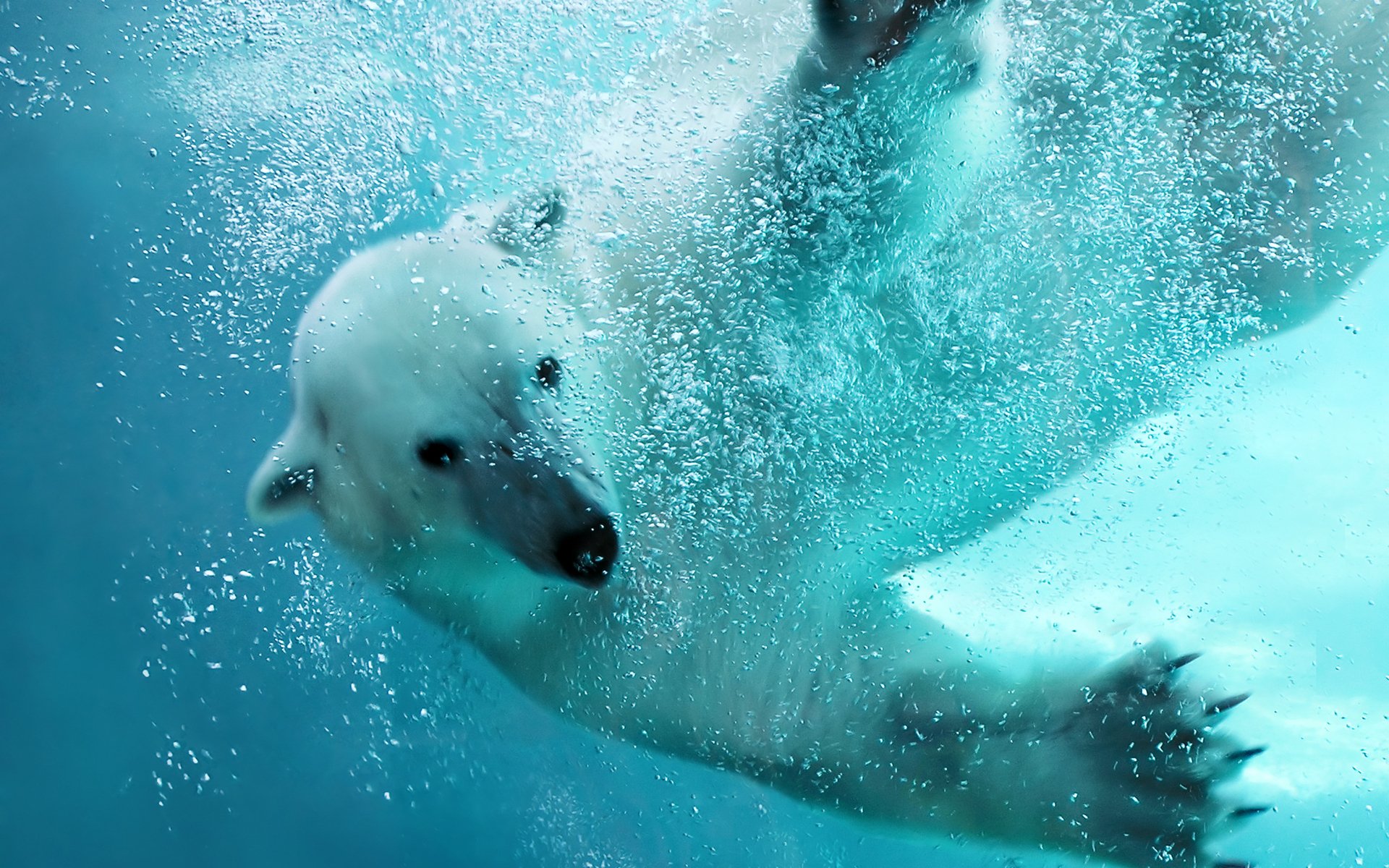 How much cash an ICO raised has become “less important” to markets, new research says this week after revealing 70 percent of ICOs have lost the money they raised.

As part of the latest edition of its weekly newsletter, Diar investigated the current state of the ICO sector, which despite this year’s cryptocurrency bear market has raised more than in the ‘boom’ year of 2017.

“Diar number crunching shows that 70% of tokens are now valued at less than what was raised during their ICO,” it highlights.

And with tokens having no equity representation, markets have shrugged off cash-on-hand as part of an enterprise valuation.

While many investors insist the current climate is a lull which will reverse, the ‘cash-on-hand’ figures make for a distressing reading.

1/ This week @DiarNewsletter takes a look at #cryptocurrency tokens, and mainly, how ICOs now fair after nearly 1000 projects raise $20Bn. For starters, 7 out of 10 ICOs are now valued at under what they raised within the last 20 months. https://t.co/58J2A2hGAe

Compiling a table of the ‘top 10 losers’ – ICO issuers which saw the greatest value bleed after raising funds – Diar reveals an alarming trend.

As Bitcoinist also previously reported, projects such as Bancor and Sirin Labs – well known at the time of their token sales – have since faded from view, their market cap crashing to the tune of tens of millions of dollars in the process.

Sirin Labs [coin_price coin=sirin-labs-token], which plans to release its Blockchain phone this November, topped the list, losing $141 million in market cap from the $158 million it originally raised.

“As it turns out 402 out of 562 projects that raised over $8.2 (billion) are now worth $2.2 (billion) – an eye-watering $6 (billion) loss in market capitalization value against actual cash paid out to development teams,” Diar founder and editor Fadi Aboualfa continued on Twitter about the findings.

Bitcoinist recently produced a rundown of the ‘winners and losers’ in the ICO world, based on a rankings project by cryptocurrency researcher Stephen Zheng released earlier this month.

What do you think about the current state of the ICO market? Let us know in the comments below!