Biggest ICO Winners and Losers: By The Numbers 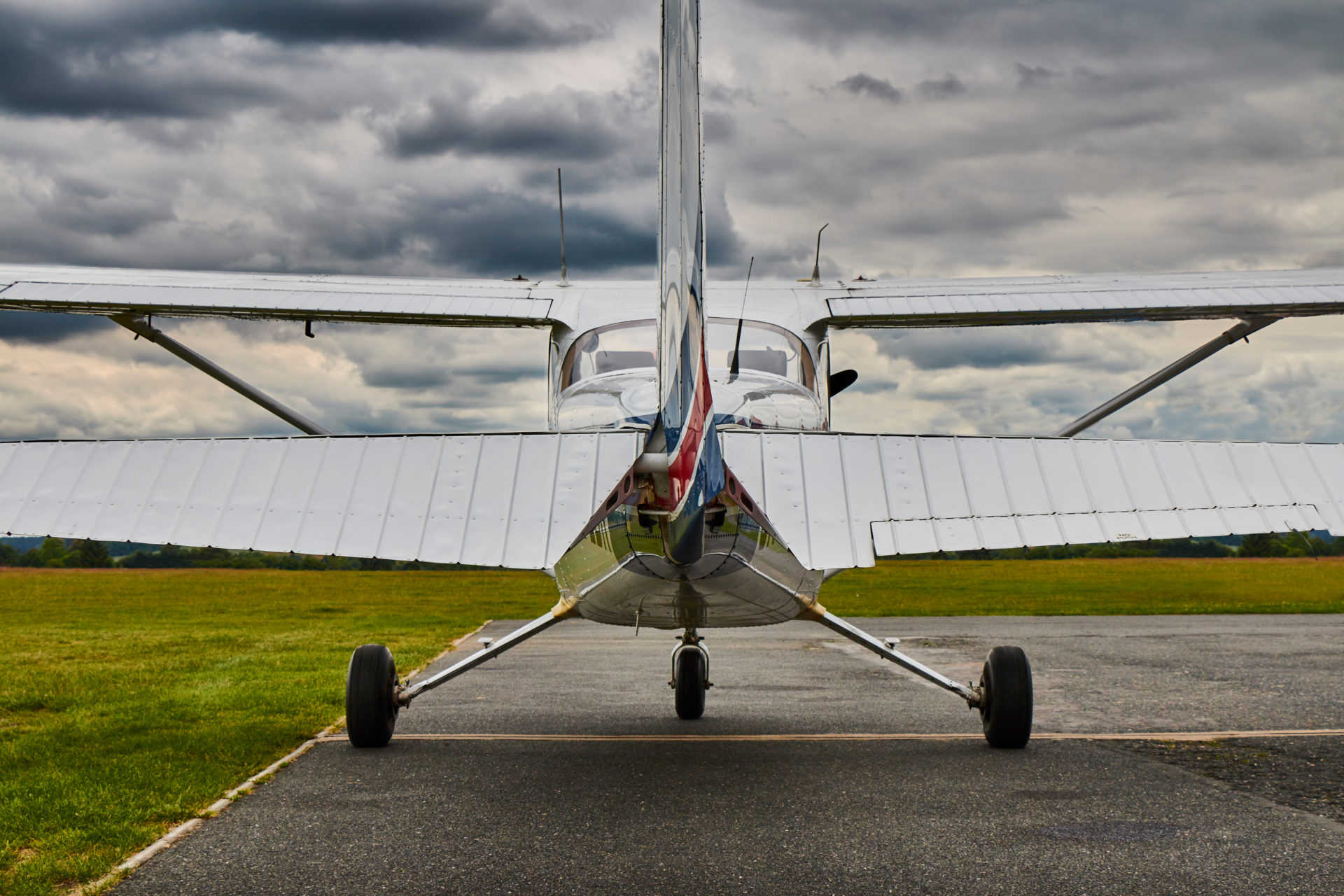 Biggest ICO Winners and Losers: By The Numbers

From Lowest to Highest Returns of Investment (ROI)

We made a list 300 publicly traded ICO tokens and their returns.
Here it is:https://t.co/uKp1bqZqsT

You can see the full list of 300 projects ranked by Steven Zheng in his original Google Spreadsheet.

What are your thoughts on the ICO success rate presented above? Let us know in the comments below!