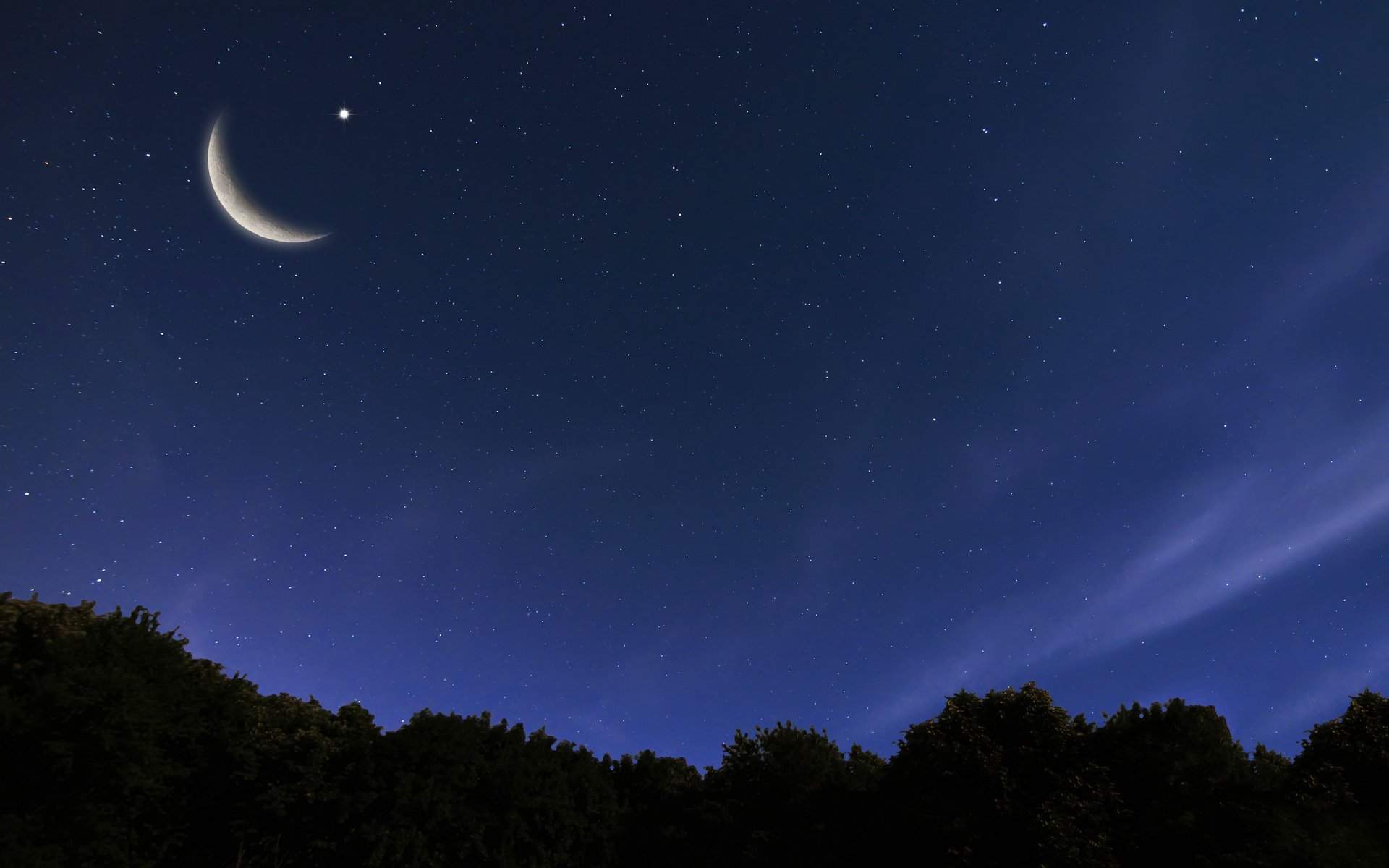 Will Your Favorite Sh*tcoin Ever Moon Again?

Ever wondered if that (sh*t)coin you bought during the ICO that seemed to have outstanding perspectives, excellent investors behind it, and highly profitable days ahead of it is worth holding anymore?

It went up at least 2x after its listing on exchanges and then fell hard, possibly below its ICO price — didn’t it?!

Everyone has been there and done that — including the Chief Strategy Officer at CoinShares, Meltem Demirors, who’s just shared some very useful strategic and economic insights for both traders and entrepreneurs. With this market in particular, perhaps experience is the best teacher you can find, and she had plenty of it. So here are the main points she made.

Everyone is Looking to Make Easy Money

Many traders seek to invest in projects that will bring them great returns, preferably as quickly as possible and requiring little to no effort. (remember Bitconneeeeeeeeeect?!!)

On the other side of the coin (pun intended), the founders/CEOs of various crypto projects seek to raise capital for their startups as well, because that means more money goes to themselves and their teams. And some of them also seek to put in as little effort as possible. This is where the goals of traders and CEOs compete, rather than working hand in hand.

3/ everyone starts looking for the next #bitcoin, #ethereum, #ripple. people begin to believe that the market will go up and to the right forever, and investors flush with paper returns from the crypto casino rush to multiply their money at the shitcoin roulette wheel. pic.twitter.com/8RBWs6GE4U

Demirors pointed out that many projects manage to raise huge amounts during the Initial Coin Offering (ICO) because no one wants to miss out on the “next big thing.”

But coming up with a project of value means hard work, so many businesses won’t live up to their standards — and that’s one reason why they end up in the trash. Greed.

Not all projects need a token, but it’s easier to raise funds that way.

Even though the idea and the project itself might be useful, the token isn’t.

Some companies will only use the tokens while the ICO lasts and fail to find a proper use/application for it later on. So their prices will plunge, inevitably. Wrote Demirors:

9/ lastly, every project treats token holders (ie humans) like machines. as @_jillruth likes to say, tokenomics would have you believe if you put a token in a human, you get out a function. that’s not how people work. no amount of free dentacoin will make me use dentacoin.

Nobody is Spared of FOMO

Not even big players, institutions, or venture capitals. Because if they do manage to buy during the ICO of a successful project, they hit the jackpot.

The numbers suggest that ICOs bring the highest returns in the shortest amounts of time — it makes sense for big players to give it a go. And when they do, their move is blared everywhere in the news, creating a hype that urges smaller investors to join as well.

14/ so what do you get when a bunch of financially motivated speculators get their paws on tokens? the shitcoin waterfall.

as an investor – you can only control your entry price. so you enter at the lowest price and redeem your principal (and profit) as soon as possible. pic.twitter.com/4IBrTA0Q0d

Need I say more? As soon as a coin is listed on exchanges, late investors who didn’t manage to buy the ICO will instantly FOMO.

But early investors, those who managed to buy it at its very beginnings will know what to do.

The rest of the market will be left with a gap in the wallet, a sh*tcoin in their portfolio, and an unshakable conviction that their investment is bound to moon like nobody has seen before.

14/ so what do you get when a bunch of financially motivated speculators get their paws on tokens? the shitcoin waterfall.

as an investor – you can only control your entry price. so you enter at the lowest price and redeem your principal (and profit) as soon as possible.

Finally, it’s your call whether to buy ICOs or not. Yes, you can still yield some unprecedented returns — but the risk is unprecedented as well.

Demirors’s final thought is that it’s just too early to be able to make reliable predictions about the market. The market is too raw just yet. Her own energy is focused towards improving the ecosystem as a whole.

The hope in sh*tcoins is not lost — there are things that can be done to assign tokens a valuable application, and that’s exactly what she plans to do.

21/ for now, i’m spending a less time on “tokens” and more time thinking about “infrastructure” – who is going to build the stuff that helps make these tokens and networks usable, sustainable, and efficient. there’s a wide open field. and a lot of money to be made…

What do you think about Meltem Demirors thoughts? Let us know in the comments below!