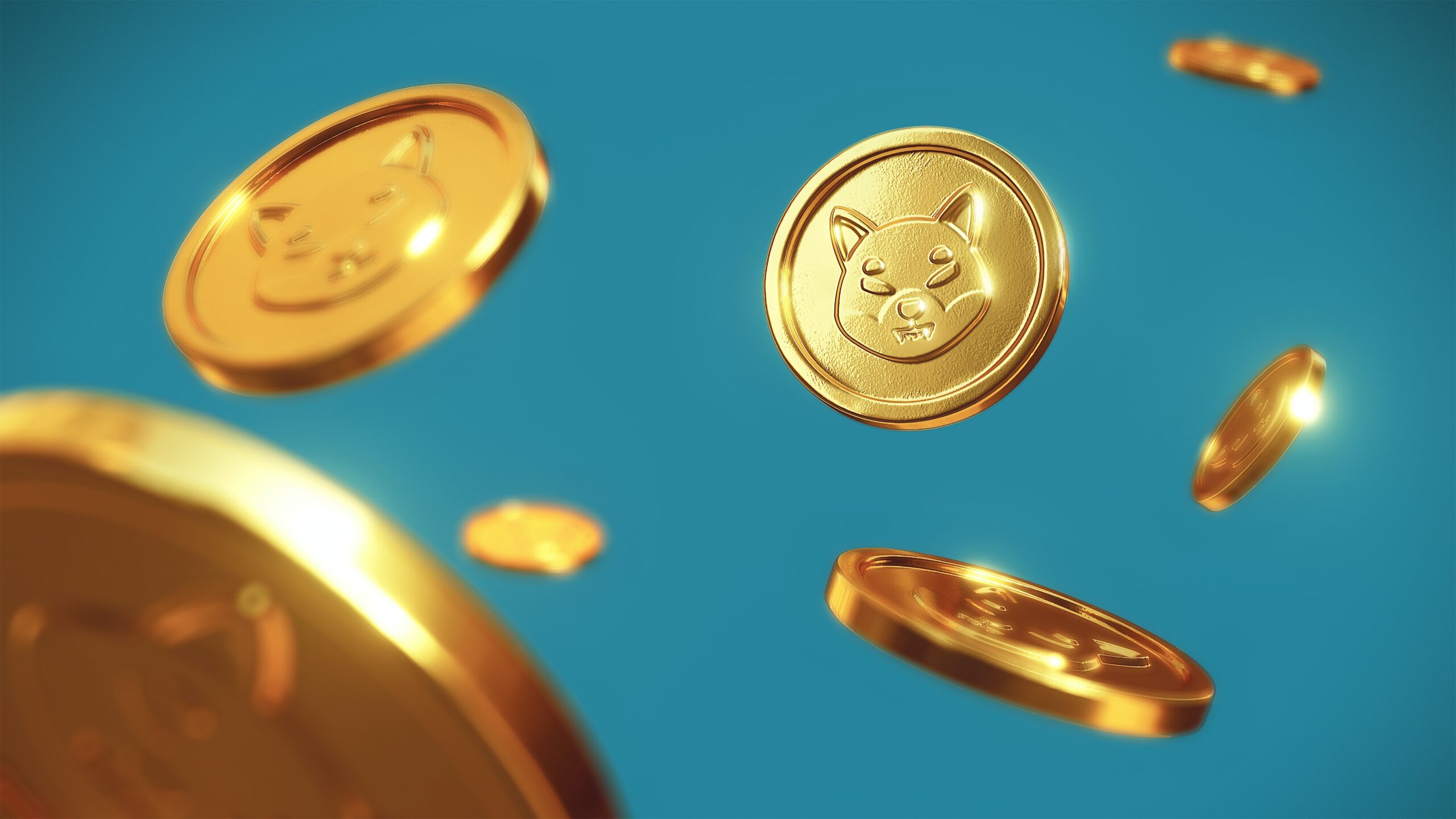 AMC CEO Adam Aron revealed today that the cinema chain will start accepting Shiba Inu through BitPay within 60 to 120 days.

AMC Theatres To Accept Shiba Inu In Partnership With BitPay

CEO Adam Aron announced on Twitter yesterday that the the theatre company will soon start accepting Shiba Inu as a new payment option.

The cinema chain plans to do so through BitPay, which is a crypto payment services provider. The CEO reveals that the payment platform specifically started to support SHIB because he asked for it.

The reason Aron decided to do so was so that AMC can accept the memecoin for online payments of movie tickets and concessions.

The AMC CEO also points out that with the move, the theatre platform will become the first BitPay client to start accepting Shiba Inu.

Earlier in the year, AMC announced that it will start accepting Bitcoin payments by year end. And then later the cinema chain added more cryptocurrencies like Ethereum to the lineup.

Due to popular demand, the theatre also later added Dogecoin to the lineup. Just last month, Aron put out a poll asking his followers whether they would like to see SHIB also being accepted by the platform.

In the poll, around 81.4% of the votes (from a total of 153,100 participants) went in favor of the platform accepting the memecoin.

AMC is currently the largest movie exhibition company in the world with just under a thousand cinemas and more than ten thousand screens.

Related Reading | Shiba Inu Continues To Dominate Community-Wise, But Why Is The Price Suffering?

Here is a chart that shows the trend in the price of the memecoin over the last five days: 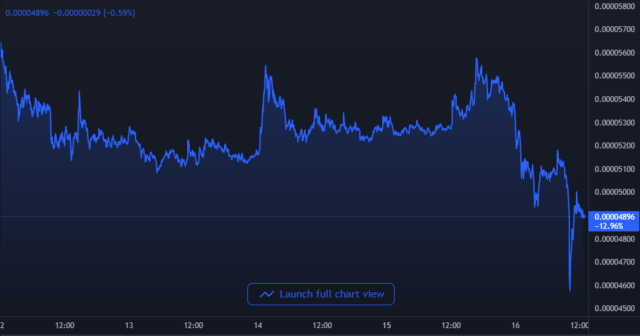 During the month of October, Shiba Inu had an amazing rally where the coin stood at 1000% gains over the past thirty days at some point.

The run also took the memecoin into the top ten cryptocurrencies by market cap list, and at one point SHIB surpassed DOGE on there.

However, after trending downwards through November so far, Shiba Inu has lost its place in the list. Nonetheless, it still has the 11th highest market cap in the entire crypto market, currently only $5 billion behind Dogecoin.