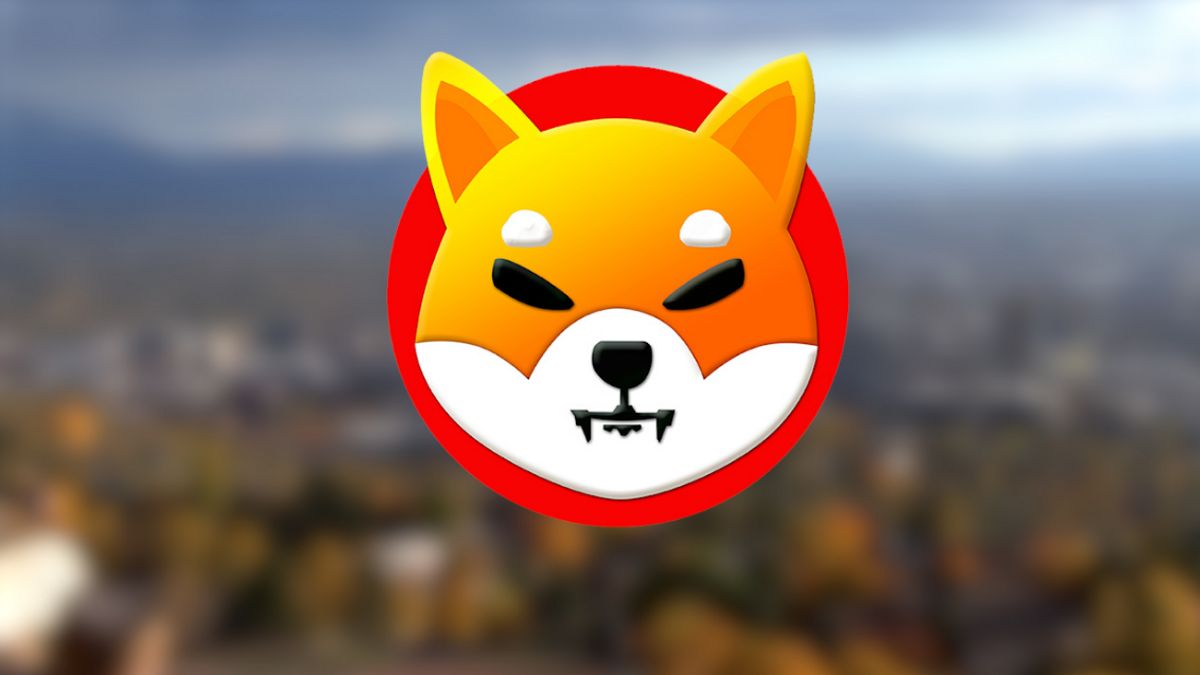 Shiba Inu Continues To Dominate Community-Wise, But Why Is The Price Suffering?

Shiba Inu is still popular among the dog coins community. This has not helped in the way of the value as the meme coin has been on a downtrend since the month began. From its all-time high, it has fallen almost 50% to the point where it is now trailing around $0.00005. There isn’t much that could be said other than the hype around the digital asset has died down. But social media metrics do not seem to support this notion.

Discussion around the meme coin has dominated the social media space. Since it began the run that led to the asset hitting multiple new all-time highs, interest around Shiba Inu has grown, which has, in turn, fueled community discussion. Top platforms like Facebook and Twitter were set ablaze with trends of SHIB. However, Twitter has seen the most activity in this regard.

Shiba Inu had dominated Twitter for the better part of October during its rally. November had ushered in bad price optics for the coin, but this did not seem to affect how much people were talking about the asset. SHIB is the most talked-about cryptocurrency on Twitter according to the research firm, ICO Analytics. Shiba Inu dominated all crypto discussions on the site with 22% of discussions around the top 20 coins being about SHIB.

It had quickly overtaken rival Dogecoin on the platform, which had only 4.8% of total discussions. Even the top cryptocurrencies in the market were not left out. Bitcoin and Ethereum are known to be at the forefront of all crypto discussions on Twitter, but this would not be the case this time around. Compared to SHIB’s 22%, Bitcoin and Ethereum only saw 7.2% and 8.1% respectively. Making Shiba Inu the undisputed king of crypto Twitter.

The petition for Robinhood to list Shiba Inu has been active for months, garnering more than 520,000 signatures in that time. This number would be enough to get the attention of any institution and it did. Robinhood had heard the SHIB community loud and clear but there may not be good news in the future regarding the listing.

There had been high hopes among Shiba Inu holders after Robinhood had sent out a survey to poll its users asking which cryptocurrencies they had bought, adding SHIB to the list. Many took this as a sign that the trading app was getting ready to list the meme coin. However, Robinhood’s stance on the listing has not been positive.

Related Reading | 10 Wallets Hold 72% Of Total Shiba Inu Supply. Who Are They?

COO of Robinhood, Christine Browne, commented on the company’s stance on listing SHIB. Brown said in an event hosted by Decrypt that Robinhood was cautious of listing volatile coins on its platform. Adding that these coins may be dangerous for users to trade in and/or may violate regulatory compliance.

“Our strategy is a little bit different than a lot of the other players out there who are just racing to list as many assets as possible right now,” said the COO. “We think that the short-term gain we might get is not worth the long-term tradeoff for our users.”