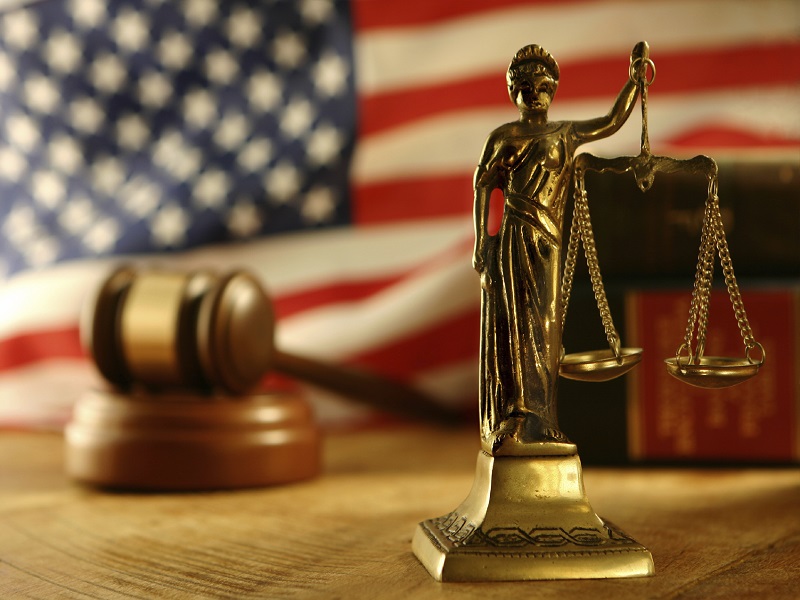 American Teen Sentenced to 11 Years for Helping ISIS with Bitcoin

The United States Department of Justice stated in a press release that Ali Shukri Amin, 17, of Manassas, Virginia, has been sentenced to 136 months in prison. Authorities arrested Amin in early 2015 for offering online advice on how to use Bitcoin to fund ISIS, as well as conspiring to provide material support and resources to the international terrorist organization. In addition to his 136-month prison sentence, Amin will have a lifetime supervised release, including monitored internet activity. 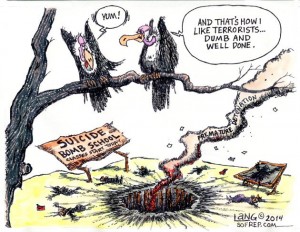 The Department of Justice report reveals that Amin, who plead guilty on June 11, 2015, and admitted to using the Twitter handle @Amreekiwitness to provide advice and encouragement to ISIS and its supporters. He also used social media to provide instruction on how to use Bitcoin to mask the provision of funds to ISIS.

In his confession, Amin also admitted that he facilitated travel for Reza Niknejad, an 18-year-old Prince William County resident who traveled to Syria to join ISIS in January 2015.  The prosecutors were able to nab Niknejad and charge him on June 10, 2015, in the Eastern District of Virginia. Niknejad was found guilty of conspiring to provide material support to terrorists, provide material support to ISIS, and kill and injure people abroad.

Federal prosecutors asked US District Court Judge Claude Hilton to sentence Amin to 15 years in prison after he plead guilty in June. The judge took a slightly more lenient view on the teenager’s punishment, giving him 11 years instead.

Although various reports and blogs have claimed that Bitcoin can be used to fund terrorist activities and organizations, a US Treasury Department study report concluded that the actual risk posed was uncertain. “The National Terrorist Financing Risk Assessment,” published on June 12,2015, concluded that despite being on the list of “potential emerging” risks, there was no concrete evidence of Bitcoin being used to fund terrorism. The report also suggested that terrorist organizations may have gotten inspiration to use Bitcoin from criminals using it for money laundering. Again, though, they found no concrete evidence of terrorists using Bitcoin in any way.

ISIS Supporters in Social Media Will be Hunted Down

The case reminds us of Shami Witness, an Indian cyber-Jihadi who used social media to promote ISIS without getting caught. Now, cyber-jihad has spread its foot in the US; this latest conviction shows that authorities have finally woken up to this new reliaty. Assistant Attorney General Carlin said that Amin’s case served as an example of ISIS’ broad reach. Similar views were shared by U.S. Attorney Boente, who said that the case showed how social media is used for providing support and resources to ISIS. Boente also stated that people using the internet to support ISIS will be identified and prosecuted with no less vigilance than those who travel to take up arms with the terrorist group.

Did Ali Amin get the sentence he deserved? Let us know in the comments below!