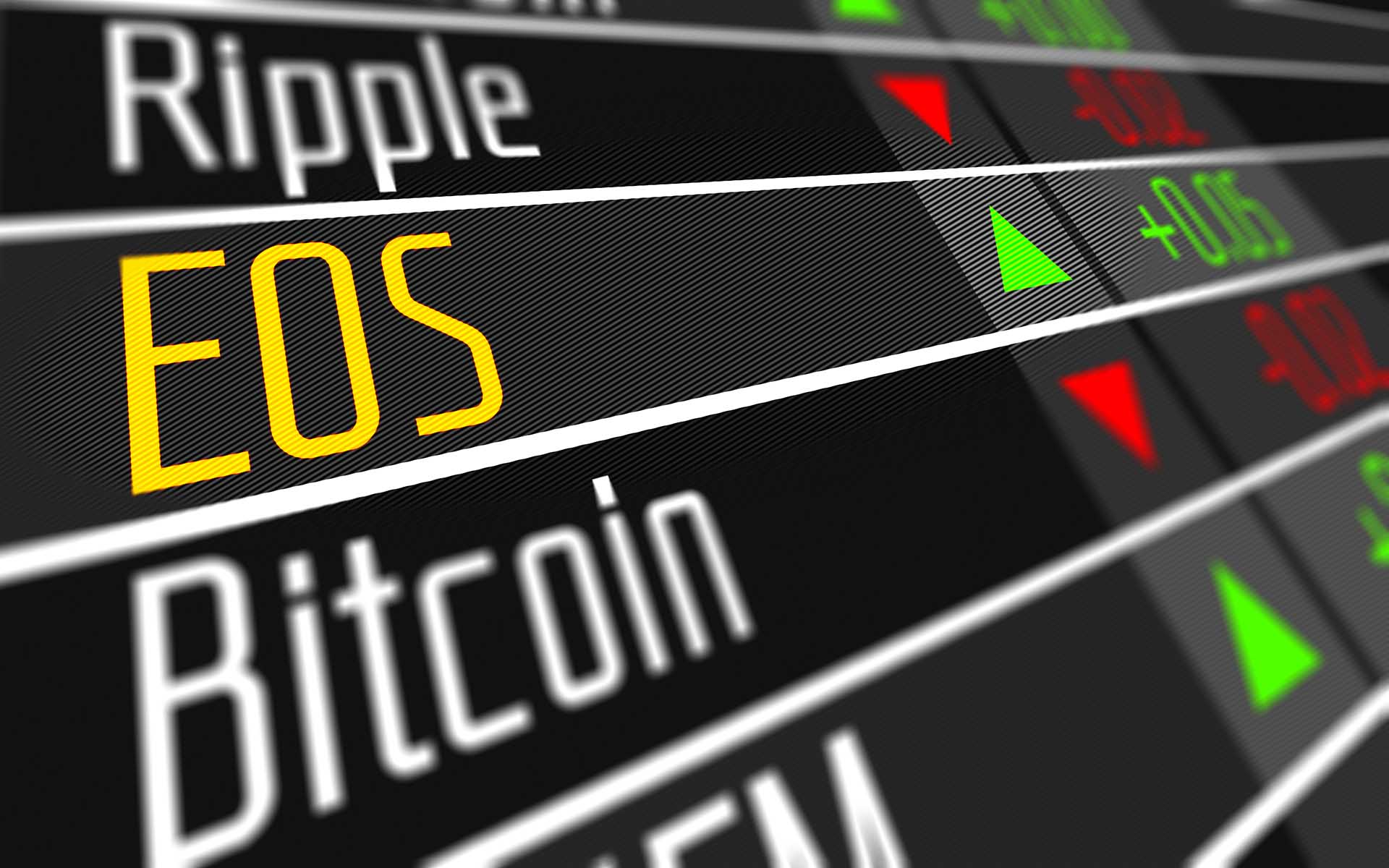 Analyst: EOS ‘A Groundbreaking Event, the Likes of Which This Industry Has Yet to See’

EOS, a cryptocurrency token and blockchain that claims to operate as a smart contract platform for the deployment of decentralized applications (DApps), continues to perform well in short-term bearish market conditions – and market analysts think this may be just the beginning.

After skyrocketing for weeks, the now-fifth largest cryptocurrency by market capitalization experienced a much-needed (and expected) pullback. Yesterday, however, the cryptocurrency once again saw an 11 percent spike in valuation — more noteworthy given the generally bearish trading patterns taking place this past week. As noted by Forbes, EOS was up more than any other cryptocurrency in the top 10.

EOS reached highs of $22.89 on April 29, which temporarily put it up more than 160 percent year-to-date. Despite pulling back from its euphoric bull run, the cryptocurrency is still maintaining some seriously bullish momentum. Blockchain investor and advisor Oliver Isaacs told Forbes:

Despite the price slide, EOS remains highly active and the 24 hours trading volume of the asset looks promising at $1.67 billion.

The dramatic increase in valuation and bullish momentum has been sustained by the impending launch of EOS’ mainnet on June 2. Noted eToro senior market analyst Mati Greenspan:

Crypto enthusiasts from all over the globe are extremely excited about the launch of EOS main-net.

This will be a groundbreaking event, the likes of which this industry has yet to see. Alternative investors are snapping up as many coins as they can get their hands on.

If Bitcoin is digital gold and Ethereum is digital oil, EOS has been likened to digital real estate.

I expect EOS to start a bullish movement right after the launch of the mainnet.

The ICO has been running for over a year now and will finally come to conclusion on the day of the launch. The launch will be instrumental to the success of EOS which is still an Ethereum token.

If EOS pulls off a successful launch of its mainnet and is able to fulfill its promises, it’s possible we may see the cryptocurrency pull off a bull run not dissimilar to Ethereum’s in 2017.

What do you think of EOS? Are you at all worried about the launch of its mainnet? Be sure to let us know in the comments below.