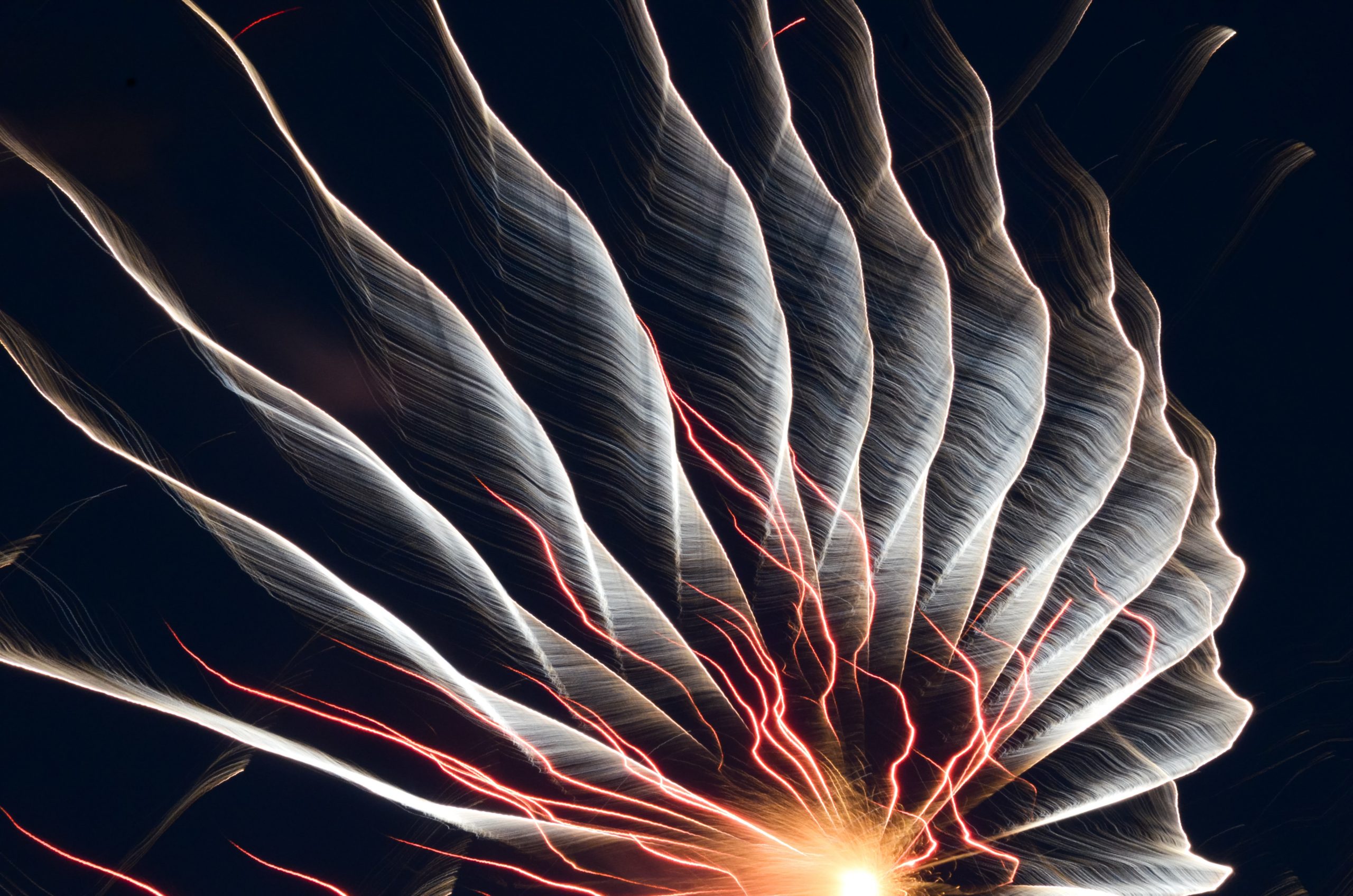 Analyst: Ethereum May Grind to $280 Before ETH 2.0 Hype Propels It Higher

Ethereum and the aggregated cryptocurrency market have been caught within the throes of volatility as of late. Much of this has come about as the result of Bitcoin’s price action.

Despite holding above its key resistance at $380 for an extended period of time, ETH’s inability to push towards $400 made buyers lose faith in its near-term outlook.

In the time since declining from the upper-$300 region, the cryptocurrency has been hovering between $335 and $345. Each visit to either of these levels has been followed by a rapid move in the other direction.

One analyst doesn’t expect this sideways trading to continue. He believes that ETH may push down towards $280 before finding enough support to boost it higher.

At the time of writing, Ethereum is trading down marginally at its current price of $341. This is around where it has been at for the past several days and weeks.

Similarly, Bitcoin has also been trading sideways around $10,500. Until BTC gains some decisive momentum in one direction or another, it is unlikely that Ethereum will be able to break out of its current range.

Analyst: Here’s How Low ETH May Drop Before Rallying Higher

While speaking about where Ethereum may trend in the near-term, one analyst explained that he anticipates it to see a slide down to the $250-280 region before it finds any strong support.

He notes that the dip to this region may occur around the time when hype for ETH 2.0 begins building, with this support acting as a launchpad for further gains. 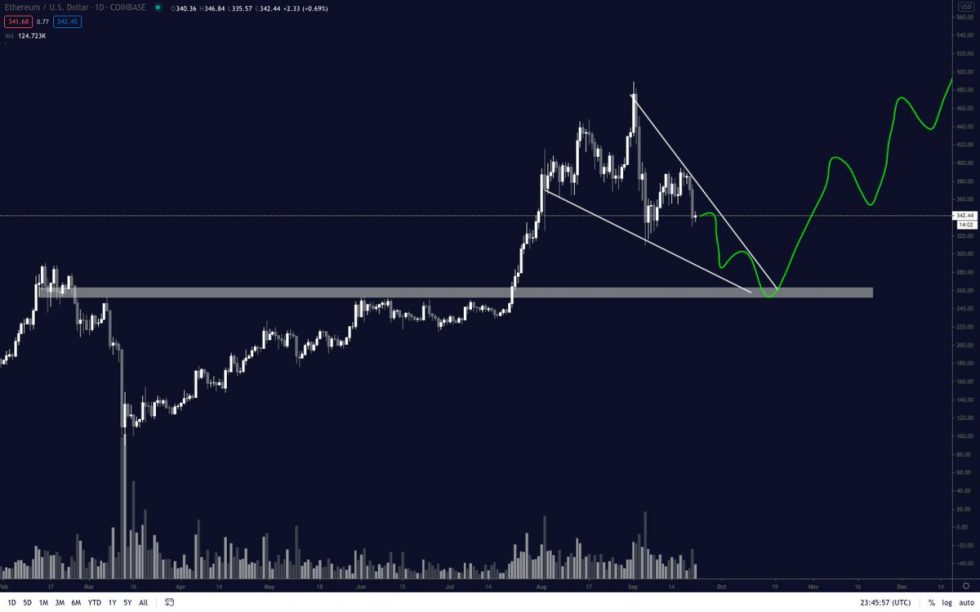 The coming few days should provide investors with insight into the market’s near-term outlook, as Bitcoin’s trend will likely guide that of Ethereum and other altcoins.