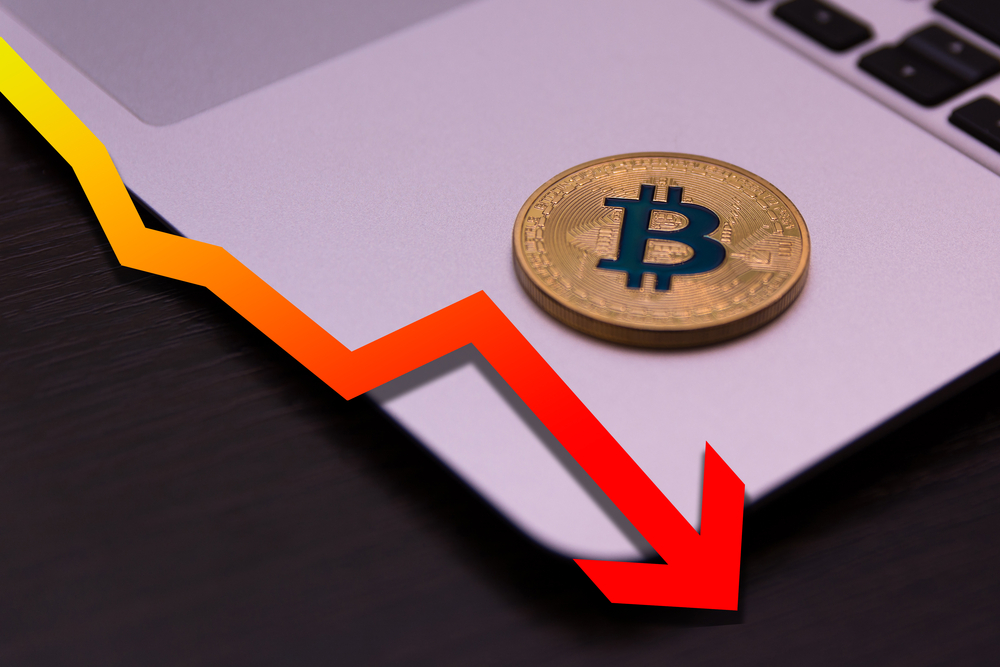 Analyst Expects Bitcoin to Fall by $2K Despite Bullish Fundamentals

As Bitcoin attempts a breakout move above $11,000, an analyst sees the cryptocurrency moving in the opposite direction.

TradingView contributor Vince Prince placed the latest BTC/USD moves inside a descending channel. The chartist wrote in his Thursday analysis that the pair is heading into a so-called distribution zone inside the Channel. The area earlier clipped Bitcoin’s upside attempts twice.

That led Mr. Prince to expect a third climb rejection.

The chart above illustrated the bearish outlook. It showed that BTC/USD could extend its upside retracement to as far as circa $11,500. But then, the pair could undergo a sharp bearish correction towards the first downside target near $10,200, followed by an additional plunge towards $9,000.

The level serves as the bottom of the so-called Accumulation Channel, an area that, according to Mr. Prince, could renew Bitcoin’s bullish bias.

“When Bitcoin bounces again in the accumulation channel after the next markdown, the possibility for a bullish breakout increases,” the analyst added. “Nevertheless, it needs to gain substantial strength to move above the upper boundary. Otherwise, a bounce-back can already set in as the distributional channel still remains.”

The cryptocurrency broke out of a tiring $10,000-10,400 range ahead of the Federal Reserve’s September meeting on Wednesday. It formed a cyclical top near $11,099 right after the US central bank’s chairman, Jerome Powell, committed to keeping inflation rates near-zero until 2023, as well as targetting inflation above 2 percent.

Market observers noted that Powell’s dovish approach could have Bitcoin aim for higher price levels. Jim Cramer, the founder of the Street, indicated that the central bank’s policy to aid the US economy by printing money makes Bitcoin an attractive hedge against fiat-led inflation.

“The $3 Trillion the FED printed changed everything that I believe in. I am concerned that I am not being prudent,” said Mr. Cramer. “And I now think that Bitcoin is prudent.”

#Fed chair Powell:
“Following periods when inflation has been running persistently below 2%, appropriate monetary policy will likely aim to achieve inflation moderately above 2% for some time.”

He may as well have screamed "Buy #Bitcoin!" #HODL

“To have about 5% or so of your portfolio in gold is not a bad idea, and if you’re a bit more adventurous, and I guess it’s more to do with demographics, then obviously search for bitcoin and other cryptocurrencies.”

Against Mr. Prince’s $9K target, other analysts expected Bitcoin to drop further but while eyeing a pullback from $10,500.

“BTC rejected at the $11.1k we marked out yesterday,” said one analyst. “It was always going to be a tough ask to break that on the first attempt. Could possible retest ~$10,550 before attempting $11.1k again. If bullish, no reason why this level wouldn’t hold as support.”