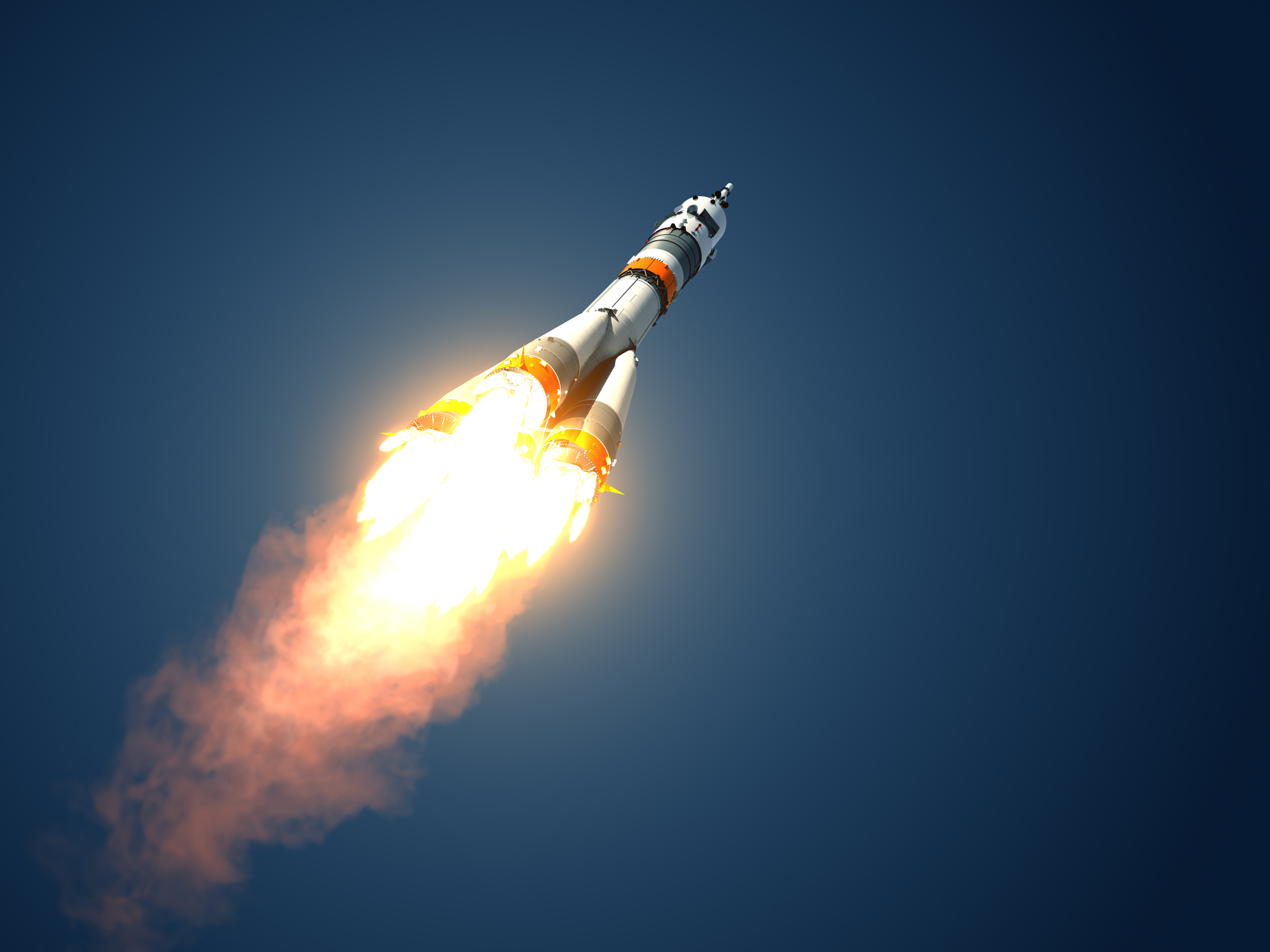 Analyst Gives 3 Reasons Why Bitcoin Could Bounce Back from $10K

Five months back, a liquidity crisis has caused a severe crash across the global markets. Bitcoin, too, came under the storm as traders with exposure in the cryptocurrency sold it to seek cash, either for personal holdings or to cover their margin positions. BTC/USD, as a result, fell 60 percent in just two days of trading.

But with the intervention of central banks and governments, upside sentiment came back on the track. Lower interest rates, open-ended bond-buying programs, and quantitative easing led liquidity back into the stock and safe-haven markets. Bitcoin benefited with a remarkable 200 percent rally from its mid-March nadir at $3,858.

But now, the benchmark cryptocurrency is giving back a part of those gains. The quest for correcting lower has brought its prices below critical support levels. Meanwhile, the US dollar, which has dipped to its 27-month low due to oversupply, is gaining strength. It was stronger back in March 2020.

That is why many believe that Bitcoin could undergo another round of bearish correction, this time breaking below $10,000, a support level that currently maintains the cryptocurrency’s short-term bullish bias.

Crypto analysis and prediction service, Income Sharks, released a dissenting view on the current bearish outlook in an early Wednesday tweet. It offered three reasons behind the next potential pullback in the Bitcoin market, encapsulating both the fundamental and the technical side of the bias.

“The biggest difference I’m seeing this time is we have liquidity at these levels, are still on a major trend line, and we have a falling wedge,” said the pseudonymous analyst behind Income Sharks. “Last time we had a bear flag (rising) and a global pandemic which was a black swan event.”

The statements indirectly referred to the US Federal Reserve’s commitment to aid the US economy as long as it is required. The central bank vowed to raise inflation above 2 percent, its preset target, in the coming years, pointing to a more extended period of lower interest rates.

In other words, the Fed committed to supplying as many as US dollars the market requires. That should typically weaken the greenback in the long-term, thus causing a consumer price inflation. Traders pose Bitcoin as a hedge against inflation for its underlying scarcity.

The fundamental supported Bitcoin’s short-term technical structure. As Income Sharks noted, BTC/USD is expecting to pull back from the support of a provable Ascending Channel. Meanwhile, a Falling Wedge pattern also indicates a reversal in the coming sessions.

But some analysts differ.

A CNBC crypto trader argued whether the structure that appears like a Falling Wedge is–in fact–a Flag. A flag in a downtrend is a bearish continuation pattern.

“Good eye,” the trader responded to Income Sharks, “but to play devil’s advocate, you can also call that a downsloping bear flag rather than a wedge, with a steep flagpole that suggests continuation.”

The bull, nevertheless, reminded that his analysis also focuses on the fundamental side of the trade. That is, he added, “to stay objective.”

BTC/USD was trading near $10,080 at the time of this writing, down 0.42 percent into the early Wednesday session.