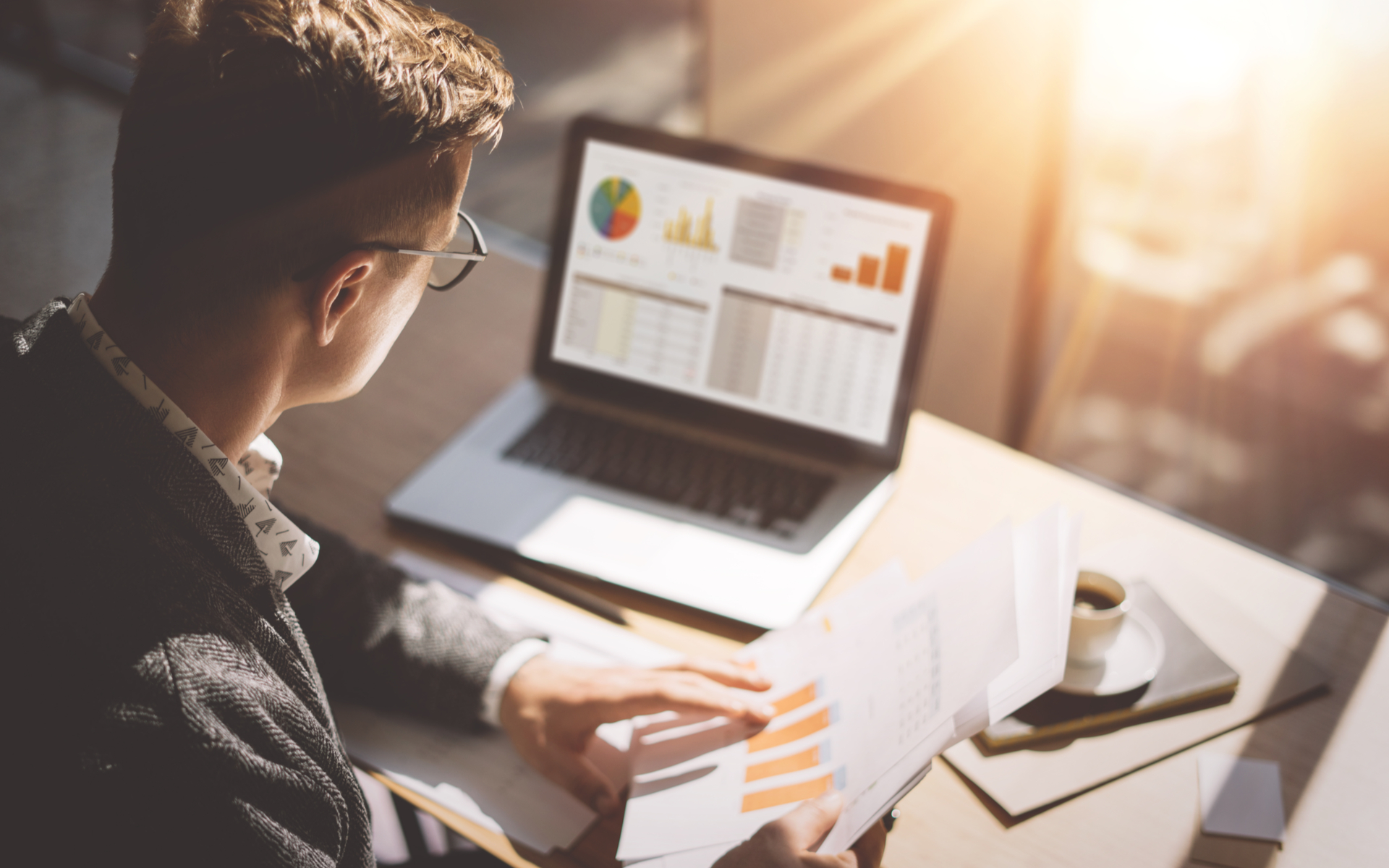 On August 12, Invector Labs chief scientist, Jesus Rodriguez, took to Hackernoon and made his case as to why he believes Bitcoin remains bullish despite correcting from $13,800. At the time of writing, Bitcoin continues to struggle to stay above $11,000 and technical analysis suggest the digital asset could drop to $10,800 – $10,600 over the short-term.

According to Rodriguez, the majority of speculation surrounding Bitcoin price has been focused on macroeconomic factors such as the US / China trade-war, global monetary easing and central bank policies that are leading to the devaluation of fiat currencies.

Last week, President Trump introduced additional tariffs on Chinese goods and the Dow Industrial Average reacted by dropping nearly 800 points. At the same time, volatility has increased across major world indices and China placed the cherry on top of this disastrous sundae by devaluing their currency.

Meanwhile, Gold and Bitcoin increased in value as investors viewed the assets as a store-of-value and hedge against volatility.

What does blockchain say about the Bitcoin rally?

While these are incredibly relevant factors that are clearly impacting Bitcoin price, Rodriguez suggests that investors take a deeper look beyond the macroeconomic perspective and analyze blockchain data.

Looking closer at blockchain data could uncover some interesting details and patterns that shed light on the recent Bitcoin rally.

According to IntoTheBlock’s blockchain-based data sets, nearly 90% of Bitcoin investors are “in the money”.

There are also nearly one million addresses with positions acquired near Bitcoin’s current price and Rodriguez argues that these investors will help “influence the trading activity in the next few days.”

IntoTheBlock’s Break-Even analysis primarily focuses on realized gains and the indicator shows that Bitcoin’s next strong support/resistance is near $10,400.

Furthermore, as BTC price rose, so did the number of active addresses and this is a sign of growing strength within the Bitcoin network.

Rodriguez also attempted to poke a hole in the default explanation that China’s yuan devaluation led to Asian investors taking shelter in Bitcoin.

Macro is micro when it comes to analyzing Bitcoin price action

Even more interesting is the fact that the majority of ‘new’ Bitcoin investors accumulated the digital asset before the current price rally began.

Essentially Rodriguez is saying that the current macroeconomic factors are reflective of long-term, structural challenges that have long existed in various economics and are just now showing themselves.

This does not mean that macroeconomic challenges are directly responsible for the majority of BTC price action. In fact, macro-economic factors are short-term price indicators for Bitcoin price action and should not be fully relied upon to predict price movement.

By doing this, investors attain a more comprehensive view of the whole market and are likely to make wiser investment decisions.

Do you think the current Bitcoin rally is primarily driven by macroeconomic factors? Share your thoughts in the comments below!