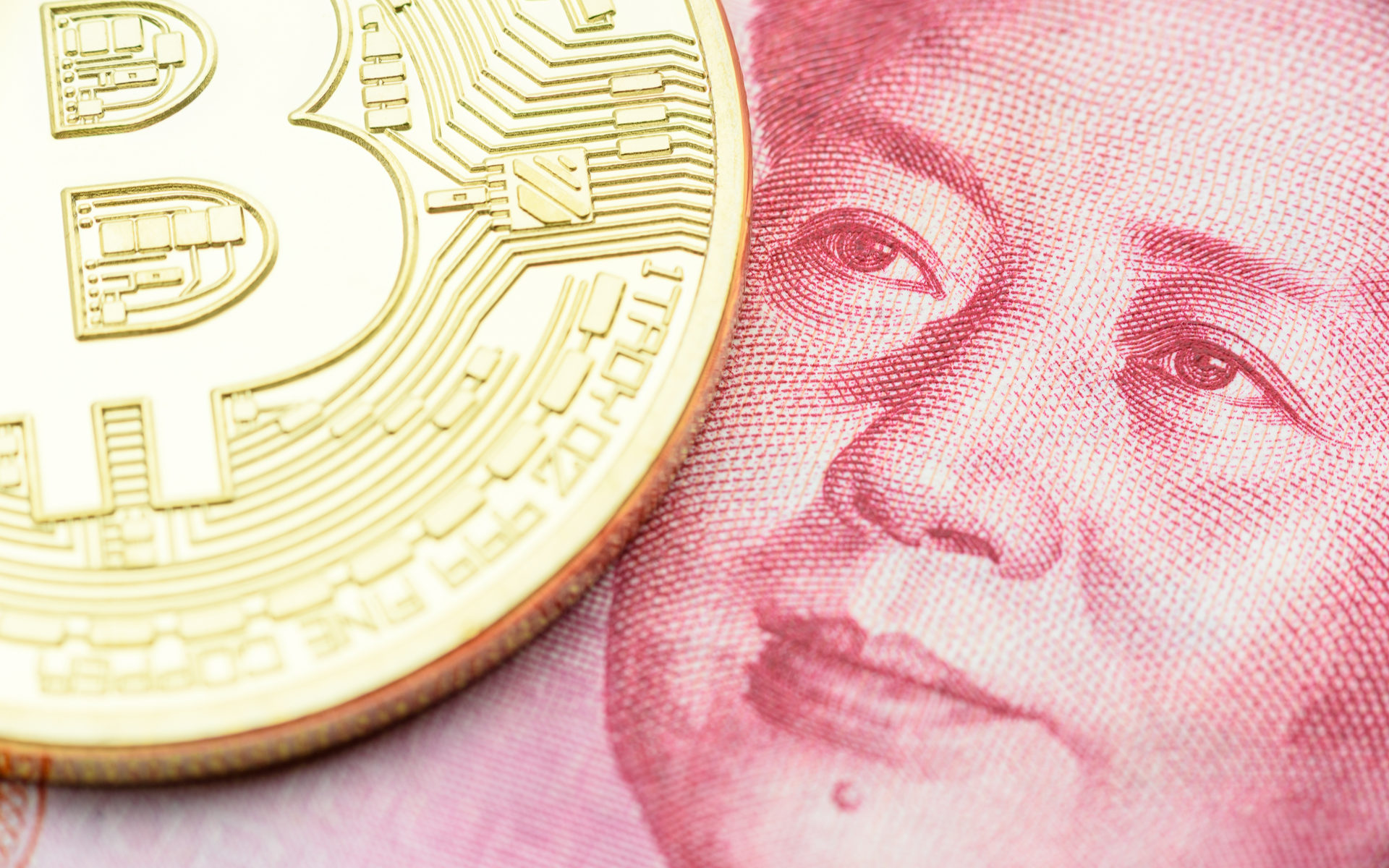 Is China Loading Up on Bitcoin as Yuan Gets Crushed?

Bitcoin has had a monumental morning on the Asian trading session. With a 10 percent surge on the day BTC has reached a three week high while in China, the Yuan collapses to a 10-year low against the greenback. Are the Chinese loading up on bitcoin?

Yuan Down Bitcoin Up

As we have seen on countless occasions recently, trading in Asia is dictating market movements for bitcoin and cryptocurrencies. Just a few hours ago BTC touched a three week high of $11,850 according to the Tradingview charts. The move has added over 10 percent to bitcoin’s price in less than 24 hours.

There are a number of factors that could be driving the momentum fundamentally. One is the mass liquidation of short positions on BitMEX which has seen over $100 million dissolved over the last day as the bears get battered.

Another is the fall in the Chinese Yuan which has dumped below 7 against the dollar, its lowest level in a decade. According to a CNN report this morning, the Yuan weakened sharply after the People’s Bank of China set its daily reference rate for the currency at 6.9225. The central bank cited ‘trade protectionism and new tariffs on China’ as its reasoning for the slide.

US President Trump ramped up the trade war with a fresh round of tariffs on China last week. Devaluing its currency is one weapon China has against the US economically but it is not without risk. The weakening currency will increase fears about capital outflows from the country. Beijing has already slapped restrictions on moving money out of China so it appears that bitcoin has become the vehicle of choice.

Chief Investment Officer of Hayman Capital Management, Kyle Bass, is among several industry professionals to observe what is happening on crypto twitter today:

“CNH collapsing… HKD won’t be far behind. Mass Exodus of capital out of CNH and HKD. This collapse has just begun.”

GAMETIME – CNH collapsing…HKD won’t be far behind. Mass Exodus of capital out of CNH and HKD. This collapse has just begun. #china #hk #bankingandcurrencycollapse pic.twitter.com/MQ8jpnSeQb

We are entering a new cycle where Investors are moving into Bitcoin when equity markets fall.”

We are entering a new cycle where Investors are moving into Bitcoin when equity markets fall. pic.twitter.com/rZ3xvDEJNh

The Chinese have been always been bullish on bitcoin despite the regime’s efforts to quash it, and in times of economic turmoil those bulls run even harder.

Will bitcoin price hit a new high on Chinese investment? Add your thoughts below.