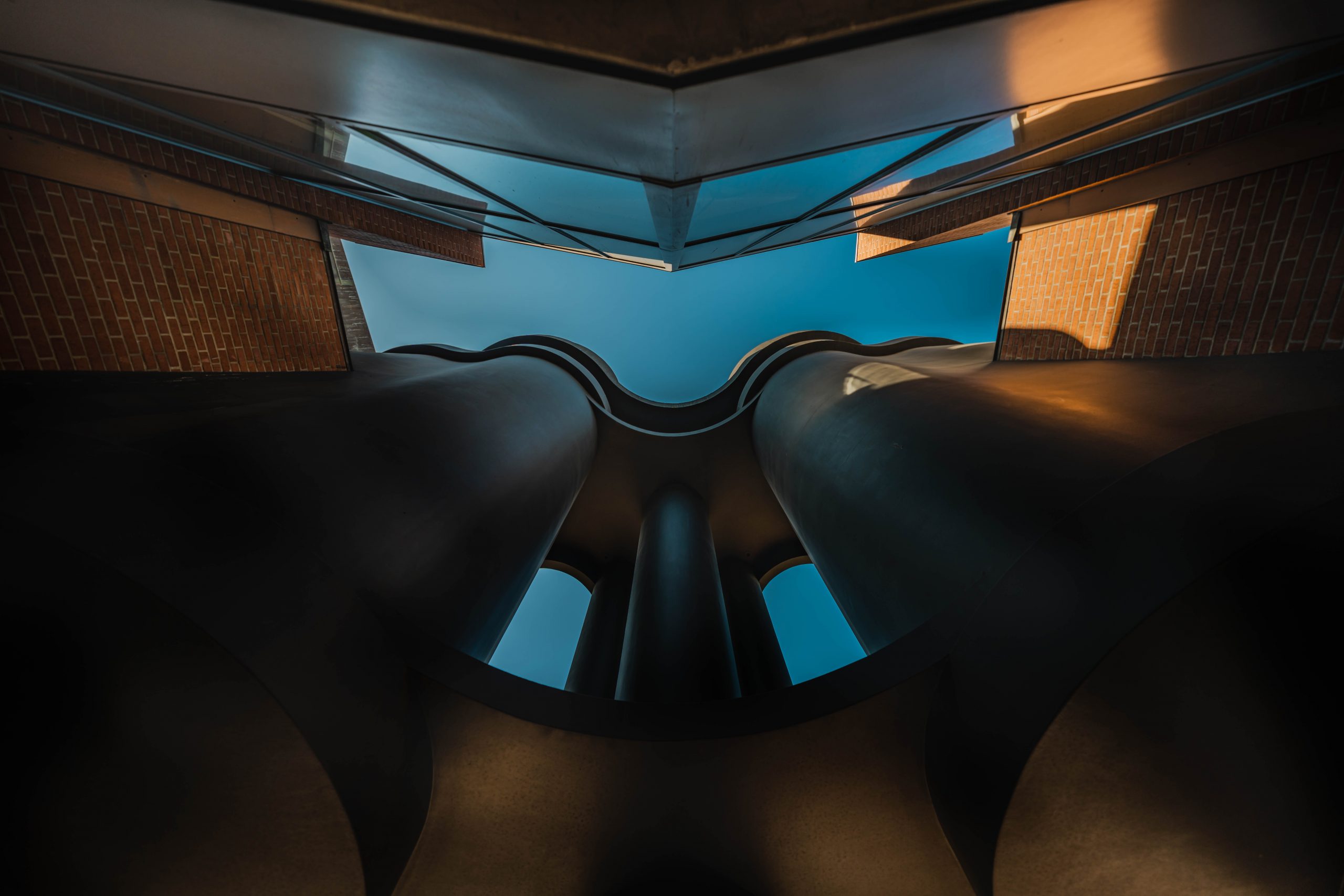 Analysts fear that Bitcoin is primed to retrace as the price action has tapered off after the $14,000 break on Saturday.

The chart below was shared just recently, showing that BTC has formed “three drives into major resistance” and may thus face a pullback if a followthrough doesn’t take place. The analyst added that with uncertainty in the stock market and with the U.S. Dollar Index on support, BTC has a good chance at moving lower as opposed to higher:

While Bitcoin has technical signals that indicate a correction is likely, there is a strong underlying bid.

Crypto-asset analyst “Light” recently shared the comment below. He thinks that much of the “buy pressure that is competing for tightening BTC sell-side liquidity these last weeks is coming from institutionals.”

“A lot of the buy pressure that is competing for tightening BTC sell-side liquidity these last weeks is coming from institutionals. They are buying from people who are in the disbelief stage. The retail segment is not overheated whatsoever currently. It will be soon though.”

The trader added that once retail investors enter the Bitcoin market, the price of the coin may surpass $20,000.

The Winklevoss Twins think that the trend of inflation will drive Bitcoin dramatically higher in the months and years ahead.