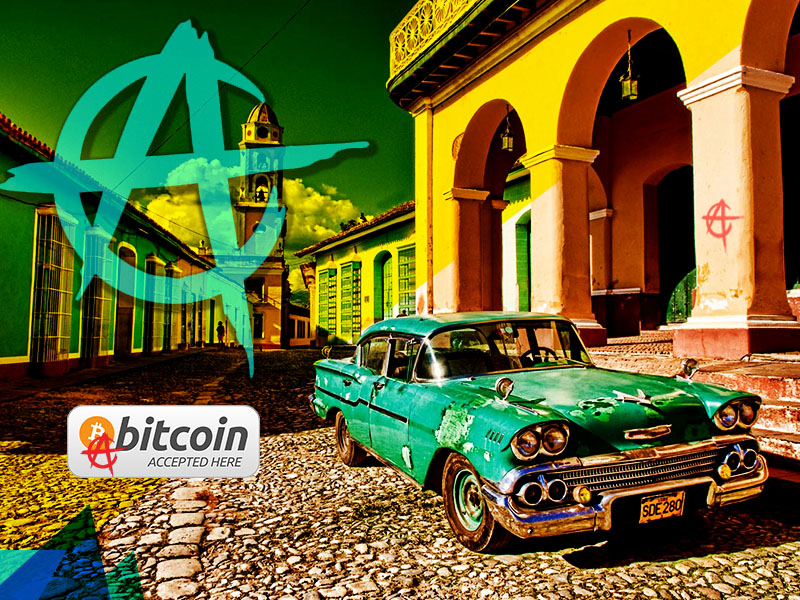 The Anarcho-Capitalist Club of Cuba (ACCC) announced last week that it would start accepting Bitcoin donations. ACCC is a group dedicated to bringing new ideas such as freedom and anarcho-capitalist political philosophy, while trying to provide people with a perspective that counters the Cuban totalitarian regime. 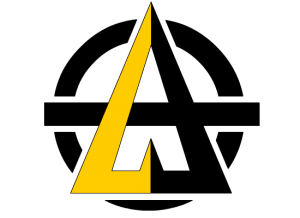 Bitcoin is a new disruptive technology with its origins tied up to the Anarcho-capitalist philosophy, so the support from ACCC came quite naturally.

Nelson Chartrand and Joisy García are the creators of the organization, and they have made raising bitcoin donations and spreading digital currency awareness in Cuba one of the ACCC’s missions. They describe Cuba as a place where currently, “everything is illegal”. So they strongly believe bitcoin will be a very good tool for subversion against the totalitarian state.

The ACCC currently has 10 honorary members; however, its list of sympathizers is growing exponentially — helped by the general Cuban population’s discontent towards the government.

The club founded an institute with a digital library connected through the Independent Libraries network in Cuba, which they use to spread libertarian ideas. The group already organized conferences about the Austrian school of economics, polycentric law, and other topics related to free-market anarchy.

Bitcoin Donations as a Financial Solution to the Club’s needs 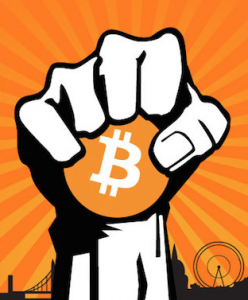 Thus far, the ACCC seems to be satisfied with their decision to accept bitcoin donations. Joisy Garcia noted that the group has made history as the first organization to accept bitcoin in Cuba. Even so, Garcia couldn’t publicly disclose how the Club is planning to exchange bitcoins for Cuban pesos.

Now, the supporters of the ACCC will be able to send bitcoin donations to the group, and at the same time save the fees that they would have otherwise incurred by paying with conventional methods. This integration will also enable a greater support from their international partners and supporters.

With the harsh political environment in Cuba, the organization is always faces new challenges and is often looking for financial help. Thus, their bitcoin acceptance will surely create a new way for the group to access much-needed financial support.

The ACCC successfully obtained their first donation last Thursday after an initial trial run. If you are interested in supporting the Anarcho-Capitalist Club of Cuba cause you can visit their Facebook page.

How do you think Bitcoin could affect the Cuban totalitarian state? Let us know in the comments below!