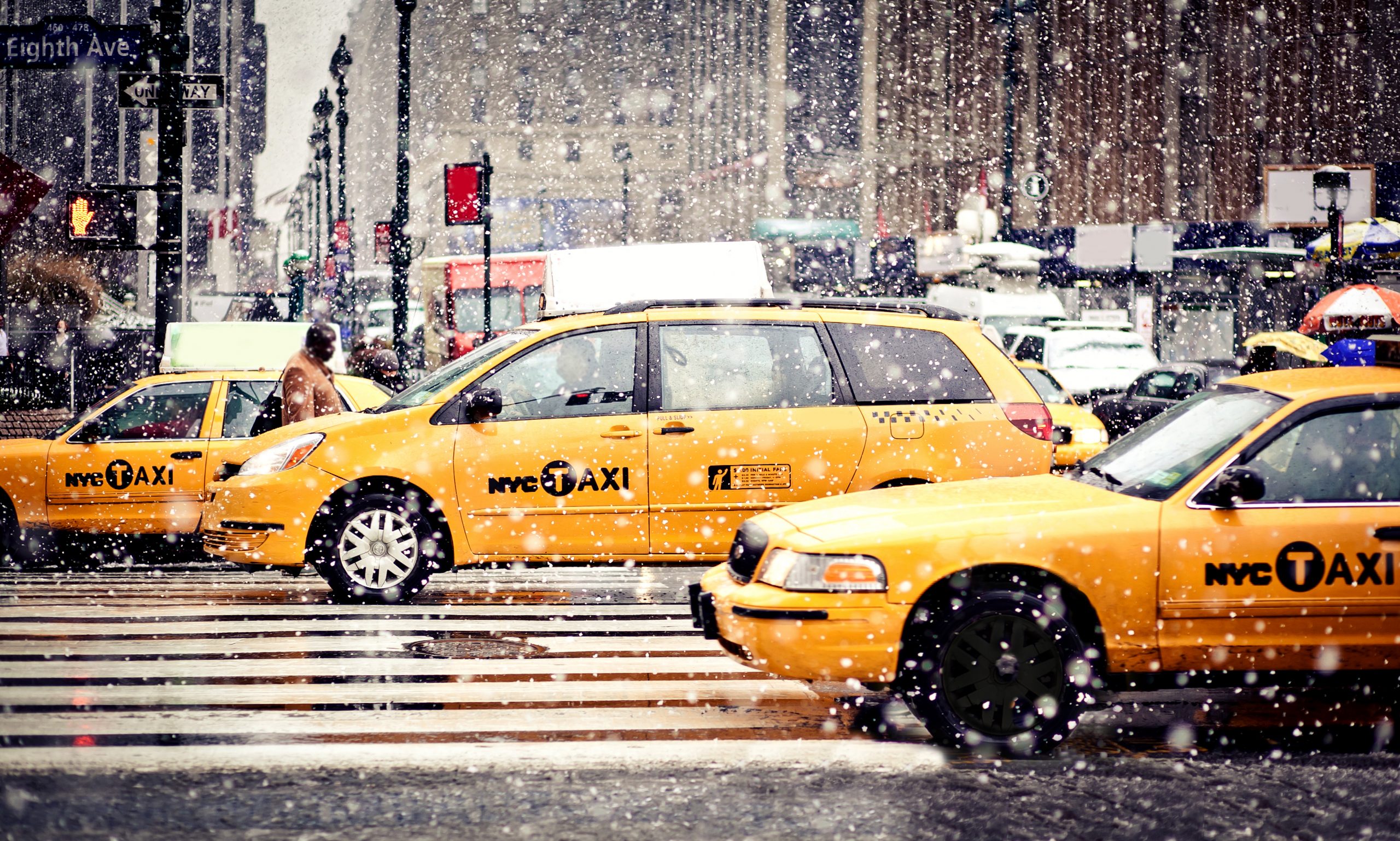 Bitcoin could soon take over Wall Street completely, more so than it already has in recent months. According to NYC mayoral candidate Andrew Yang, if elected, he would invest in turning the city as the country’s financial epicenter into a full fledged hub for BTC and other cryptocurrencies.

Is this the start of major United States cities fully integrating a Bitcoin standard?

Bitcoin adoption is spreading like wildfire ever since the pandemic struck. Aside from being an all-digital, contactless alternative to cash, its scarcity related benefits are what have become most attractive.

Amidst unprecedented stimulus money “printing,” the hard-capped 21 million BTC supply is proving to be extremely valuable. The idea of a better form of hard money, has finally captured the interest of hedge funds and institutions.

Institutional adoption has pushed the price per BTC to nearly $50,000, rocketing the crypto asset into superstardom. The retail community combined with well-known tech leaders are now pushing politicians to consider paving the way for a Bitcoin-centric future, and interestingly, they’re listening.

Miami is breaking ground as committing to study the use of Bitcoin as a reserve, and means to collect taxes and pay government salaries. But now New York City could follow suit with turning the financial center of the world into a hub for Bitcoin, according to mayoral candidate Andrew Yang.

The latest polls show that Yang has earned a commanding lead, which means his vision for a Bitcoin-centric New York City and Wall Street could come to fruition. Yang was a popular candidate when he was running for the US Presidency, due to his commitment to emerging technologies like crypto, but ultimately the democratic frontrunner was Biden.

As mayor of NYC – the world’s financial capital – I would invest in making the city a hub for BTC and other cryptocurrencies.

Yang refocused his political efforts to New York City, which has been hit especially hard by the pandemic.

New York is also home to Wall Street and is essentially the financial capital of the US and the world. Having Bitcoin soon take over Wall Street is a sign of a changing of the guard, and that cryptocurrencies are the future of money markets. At the center of it all, could soon be Bitcoin, and if everyone in New York City and Wall Street was encouraged to use crypto, the adoption we’re seeing now is barely scratching the surface of what’s possible.